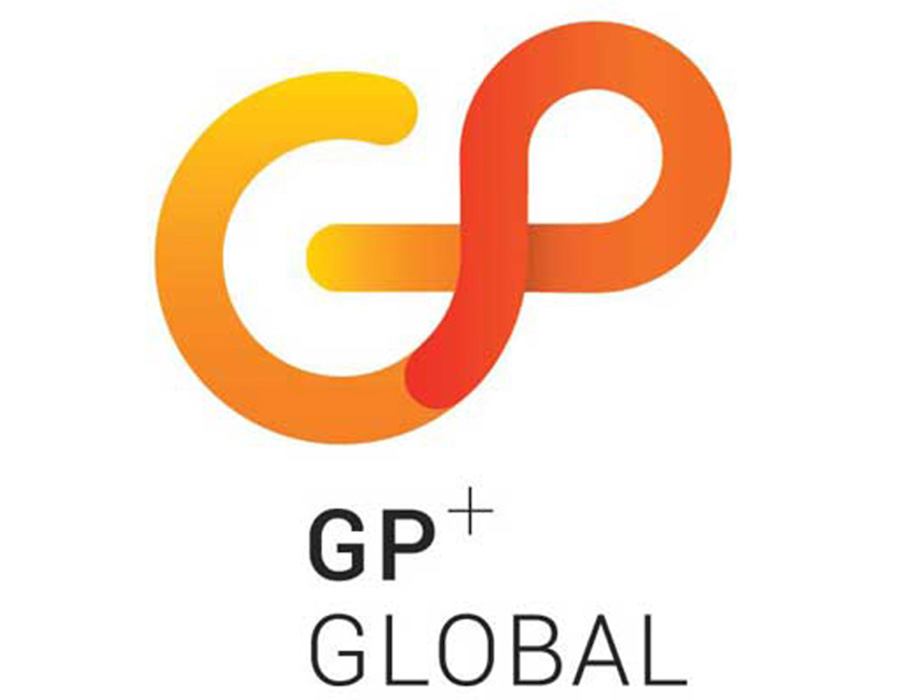 Dubai-based commodity trading firm GP Global has shut trading desks in two of its lesser performing businesses as part of a wider restructuring exercise affecting around 10% of its workforce.

The company today denied media reports of a wholesale closure of its trading desks. It has not specified which desks have been closed but said the affected operations are in areas that do not include its key bunker trading desks.

Trading sources say GP Global’s bunkering desks are not closed but are on “on hold” while the firm continues talks with banks and creditors. Employee salaries were paid in full last month.

GP Global was forced into financial restructuring in July after failure to win backing from some of its lenders left it short of cash. The company subsequently launched an internal investigation into alleged irregular transactions involving some of its Sharjah and Fujairah-based employees.

The company owns bunkering terminals at Hamriyah and Fujairah in the UAE. It has 412,000m³ (2.6mn bl) of storage capacity in Fujairah and 204,000m³ at Hamriyah. It owns a 7,600 b/d refinery in Sharjah which produces naphtha, gasoil and fuel oil and is a major supplier of bitumen to India. It also trades oil, lubricants, steel, minerals and agricultural products.

63,529 DWT bulk carrier “Sydney Eagle” was bunkered with marine biofuel for the first time during its call at Terneuzen, Netherlands.

‘We are planning an official announcement of this milestone development soon,’ confirms source.