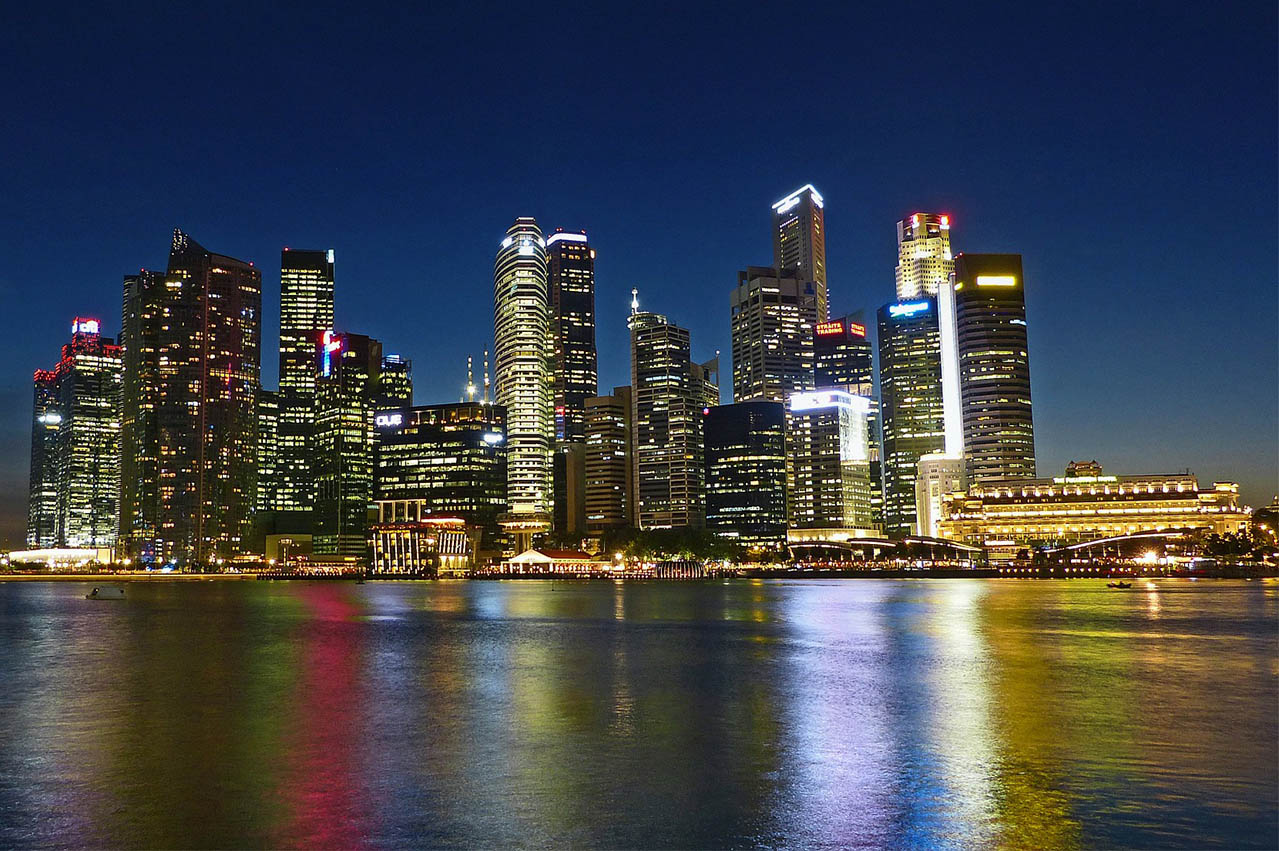 A professional with 22 years’ worth of experience in the Singapore marine fuels industry has recently joined Argus Media as a Consultant to support its bunker price assessments team.

Gilbert Goh’s last position was General Manager at Aegean Marine Petroleum’s Singapore office where he stayed for a year; prior, he was the former Director of Sales at OceanConnect Marine (4 years 7 months) and ex-Director of Sales at World Fuel Services (16 years 1 month).

“We are very excited about launching the new delivered bunker fuel pricing segment at Argus and felt that we needed to bring in a heavyweight,” Alan Bannister, Business Development – Asia at Argus told Manifold Times.

“We realised we need somebody in the team who has much more experience than we do in selling bunker fuel and Goh is the answer.”

According to Bannister, Argus started its bunker price assessments on 18 June with five bunkering firms submitting bunker trade data; the figure has now increased to 12 companies.

Goh will carry on the momentum by getting more players within Singapore’s marine fuels sector to share bunker trade data; and move towards having shipowners use Argus’ bunker price assessment platform for their term bunker deals after a few months.

“We are embarking on a pretty interesting project, notes Goh.

“I believe Argus’ bunker price assessments will present itself as a worthwhile option for shipowners, who I have known for over 20 years, to evaluate.”

Setiawan has eight years of bunker experience previously with a large global bunkering group and is proficient in Indonesian, English and French.