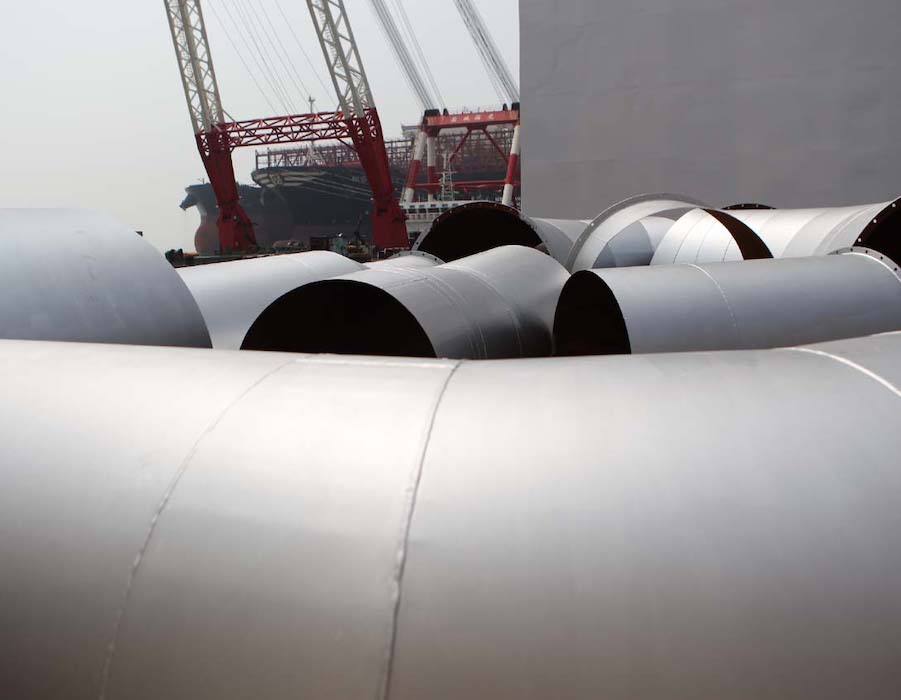 The number of scrubber-fitted containerships joining the world fleet has slowed sharply, with just 85 vessels of 760,000 twenty-foot equivalent unit (teu) added in the first half of 2021, according to shipping database Alphaliner.

“Optimism over the economic viability of scrubbers has diminished somewhat since the early days of the sulphur regulations, although ultimately predictions of a total 1,000 ships by the end of 2022 may not be far off the mark,” it stated in a social media post.

“While a scrubber equipped vessel was added to the fleet at a rate of one every ten hours in December 2019 just prior to the introduction of the regulations, that ratio fell to one every two days in the first half of 2021.”

Soaring demand for Monjasa’s services across Southeast Asia, particularly in Singapore, enabled an 80% volume increase to 900,000 mts across the region.

The company, which operates 12 river bunker stations in North West Europe, will be listing “in the coming weeks”.

Rafeah has 15 years of experience in driving the full range of accounting operations, including preparing corporate financial statements in several multinational and listed organisations.

Several liquidators were appointed for the company at an extraordinary general meeting held on Thursday (22 September), according to the Government Gazette.

Port of Fujairah has partnered S&P Global Platts to jointly publish monthly bunker sales volumes as part of the Emirate's push to drive for increased transparency.