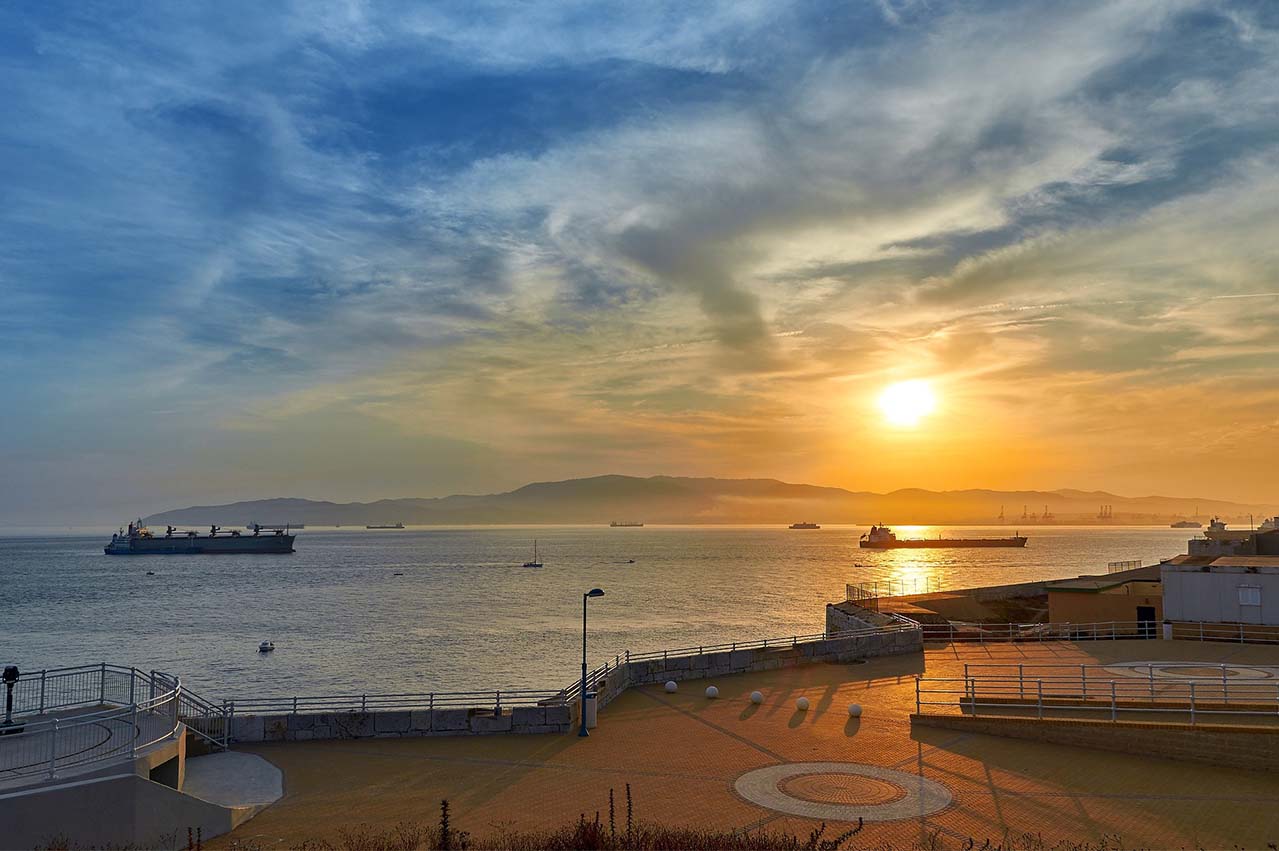 Bunkering volumes at the Port of Algeciras closed at 1.2 million metric tonnes (mt) for the first half (H1) of 2018, representing a decrease of 18.2% from fuel delivered in H1 2017, according to Port of Algeciras data cited by local media Empresa Exterior.

Overall, the port recorded 53.8 million mt of traffic during H1 2018, a growth of 9.6% when compared to the similar period in the previous year.

The port recorded 2.3 million TEUs (+ 8.4%) of container throughput at the Juan Carlos I Pier and Isla Verde Exterior terminals in H1 2018.

Singapore bunker prices jump on the back of firm crude benchmark prices, buoyed by strong spot demand and tighter availabilities of cargoes and barges.

Tugboat is powered by an electric propulsion system that combines e5Lab-developed large-capacity lithium-ion batteries and a diesel engine.