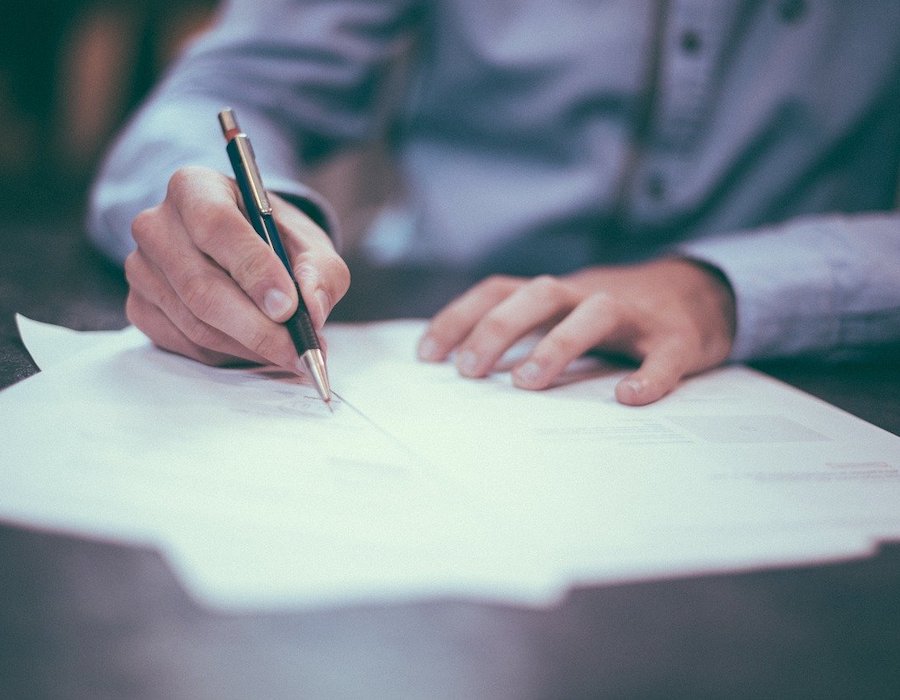 American Bureau of Shipping (ABS) on Monday (5 February) said it has granted an Approval in Principle (AIP) to Kawasaki Heavy Industries, Ltd. (KHI) for its liquefied petroleum gas (LPG) as Fuel system design.

“Using LPG as a fuel can lower emissions to air compared to conventional fuels, both in terms of greenhouse gas emissions and other pollutants. We are proud to work with innovative partners such as KHI, supporting the delivery of the next generation of cleaner vessels,” said Patrick Ryan, ABS Senior Vice President, Global Engineering and Technology.

KHI’s design is for an electronically controlled LPG injection marine diesel engine (ME-LGIP), the first order placed for an engine of this type in Japan.

“LNG as fuel is attracting widespread attention as an environmentally friendly option, but LPG as fuel has advantages over LNG, including potentially reduced initial investment and simpler handling onboard.  As a result, we believe LPG as fuel will prove increasingly attractive to the market in the future,” said Hideaki Naoi, General Manager, KHI.

On the same day, classification society ClassNK said it has also granted an AiP, based on its Rule Part N which adopts IGC Code and its Guidelines for Ships Using Low-Flashpoint Fuels, to Kawasaki Heavy Industries, Ltd (KHI) for their LPG fuel supply system.

In consideration of LPG fuel’s property and the related rules, ClassNK has carried out the verification on the system from the viewpoint of minimising risks to vessels, crew, and the environment.

Following confirmation that the design of KHI’s LPG fuel supply system met the prescribed standards, ClassNK has issued the AiP.

The main features of the design announced by KHI are as follows:

(3) System configuration applicable to merchant ships other than LPG carriers

Speaking on the occasion, Hayato Suga, Corporate Officer and Director of Plan Approval and Technical Solution Division said: “ClassNK is glad to have granted the AiP on KHI’s innovative design for the system to use LPG as ships’ fuel which tackles with the reduction of air pollution and climate changes due to emission from ships. Through our professional third-party verification on cutting edge technology, we will continue to support the spread of alternative fuel options including LPG.”

Violations found during a 2014 audit of the company’s visits to Oakland, Los Angeles and Long Beach port.

Revenue for bunkering, vessel chartering and petroleum trading segment was RM 69.5 million during the similar quarter, according to financial report.

The exercise was held jointly with the Police Coast Guard and the Singapore Civil Defence Force to test inter-agency coordination and response to oil spill incidents.