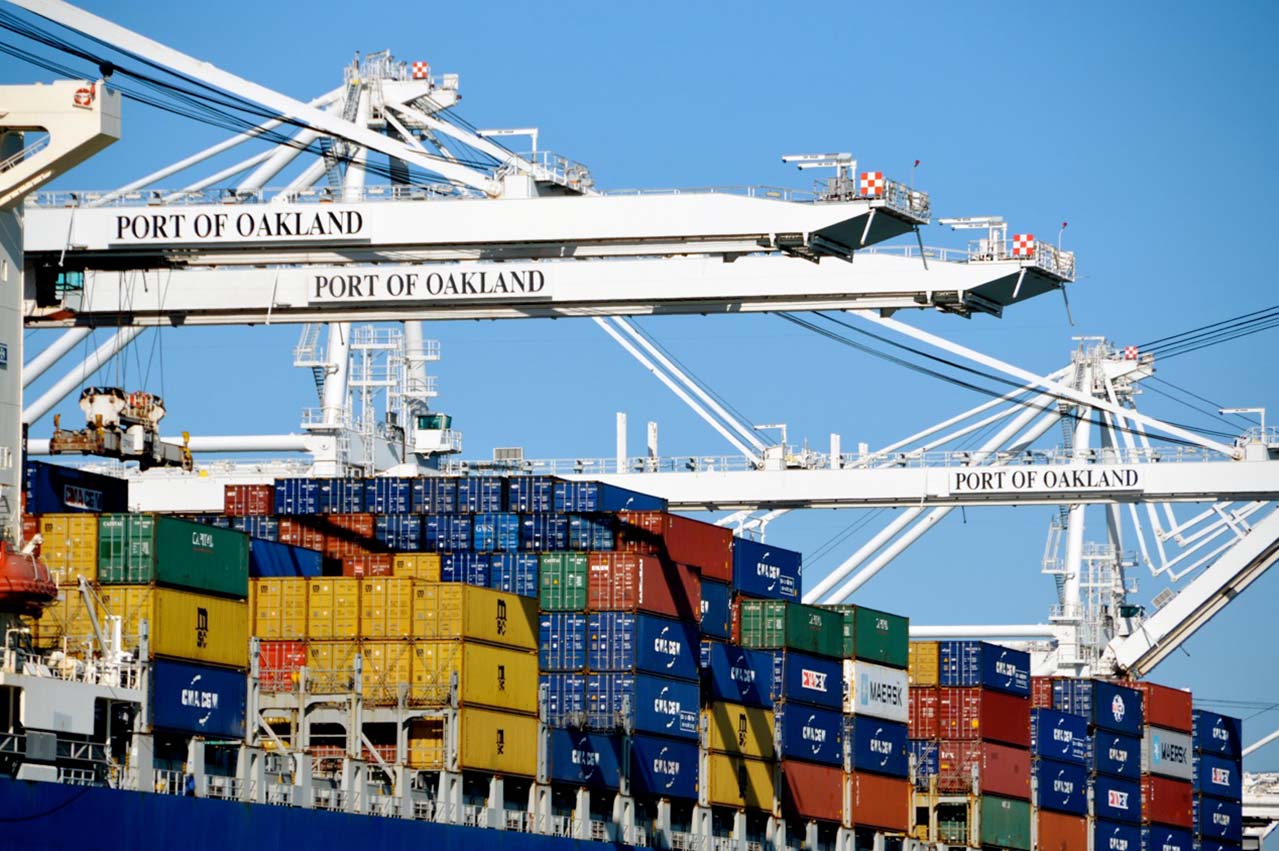 The Port of Oakland on Tuesday (22 January) said 75% of all ships visiting its facilities in 2018 used so-called shore power; the figures was up from 68% from the year before.

A total of 1,543 ships tied up in Oakland during 2018. Of those, 1,157 plugged into the landside grid to power onboard systems –  eliminating tonnes of diesel exhaust.

Shore power use reached an all-time high of 82% in December 2018, and the port is working with ocean carriers to increase plug-ins even more.

“Shore power is the most effective way we know to reduce vessel emissions,” said Port of Oakland Environmental Planner Catherine Mukai.  “We’re pleased because the trends are positive.”

Vessels connect to the grid at Oakland’s marine terminals via large cables.  Landside workers fasten the cables to electrical vaults on the docks.  Ships will be able to run everything from lights to refrigerated cargo containers by using electrical power at berth.

The state of California mandates that shipping lines employ shore power at its six largest ports, including Oakland.