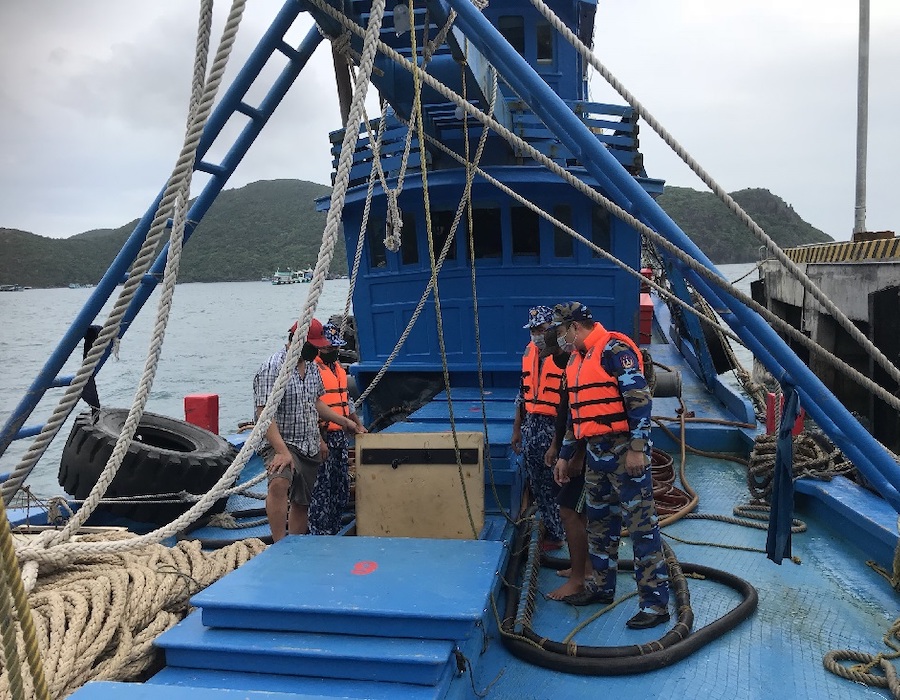 The Vietnam Coast Guard on Sunday (9 August) said the patrol team of the 3rd Marine Police Zone Command have detained a vessel for carrying 100,000 litres of undocumented diesel oil.

During the initial investigations, the Captain of the vessel revealed that he was carrying 100,000 litres of diesel oil but could not produce the proper documents to verify the origin of the fuel.

The six crew members also did not possess the proper documentation or professional qualifications required, said the coast guard.

The vessel was then escorted by the patrol team to the port of Squadron 33 at Con Dao for further investigations and to be dealt with in accordance with the law. 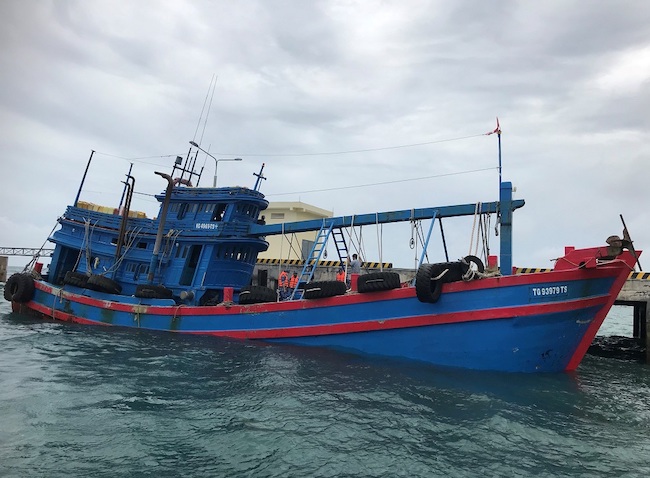 Over charter, vessel damages from use of off-spec marine fuel delivered at Port Louis, Mauritius in July 2018.

Both vessels were involved in an alleged unauthorised anchoring incident in the East Johor Sea on Sunday.

Port authority seeks minimum of $33.7 million in 'potential claims from companies within the port area'.