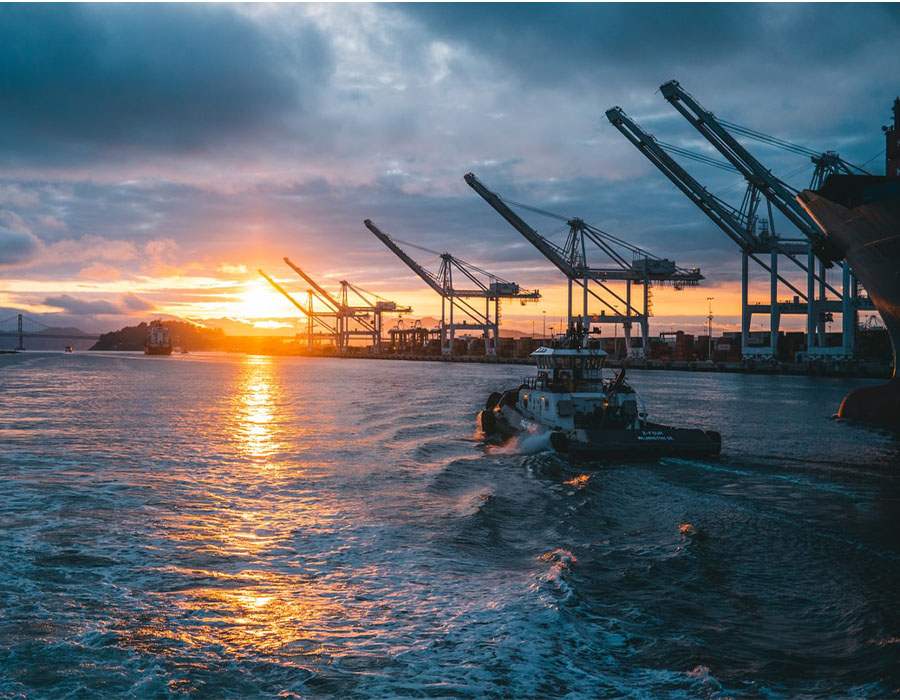 The rapidly growing order book for liquefied natural gas (LNG) fuelled vessels illustrates that increasing numbers of ship owners and operators understand the benefits of this environmentally friendly fuel. LNG’s transition pathway to carbon-neutral shipping services, through the use of bioLNG and synthetic LNG, is clear and well defined.

It is often overlooked that all synthetic fuels, such as synthetic LNG, green ammonia, and green methanol are derived from the same building block hydrogen produced from electrolysis using renewable electricity. Consequently, they all face the same challenge the need for massive amounts of renewable energy that does not exist today.

Hundreds of billions of dollars will need to be invested over decades before these fuels can be scaled to the level needed to serve the maritime industry. Knowledgeable ship owners understand this fact and accept the reality that a basket of future fuels will likely be needed to reach the shipping industry’s greenhouse gas (GHG) reduction goals. Vessel types, deployments and usage will all be factors when deciding the best alternative fuel in the coming decades.

Many owners know that bio and synthetic LNG can be used interchangeably with existing LNG bulk infrastructure, supply chains, bunkering vessels, dual fuel engines and the fuel storage, and supply systems onboard these vessels. No expensive retrofit is required as demonstrated by the recent bunkering of Unifeeder’s M/V ElbBlue with synthetic LNG.

They also know that there is minimal methane slip in the high-pressure engines that can be purchased today. Further, low-pressure engines have been improved significantly and continue to improve, to the point that methane slip arguments are just an excuse to disparage LNG to justify waiting and inaction.

With this in mind, it is troubling that the CEO of a large carrier suggests that LNG should be banned from the maritime sector. His solution is to embrace methanol and accept the risk that sufficient green methanol production capacity can be developed for the industry, a massive challenge likely a decade or more away. We should not forget that the industry needs roughly 250 million tons of conventional fuel or, given methanol’s lower energy density, approximately 510 million tons of green methanol.

The same carrier admitted the supply constraint even for its own needs: “We will have to be a little creative about where we bunker… when the supply of green methanol will be scattered in different places.”

So, what happens in the interim? This carrier’s ships will likely have to burn conventional fuel or methanol produced from fossil fuels, which will have significantly higher GHG emissions than current marine fuels. The rest of the industry, many being owners with smaller fleets who can’t afford to build their own supply, will struggle even more to find green methanol. The scale of the challenge facing the maritime industry clearly demonstrates the need for a basket of fuels as opposed to a prescriptive solution that some are inappropriately suggesting.

Also of interest, is the stance on LNG and methane slip from some industry stakeholders. Repeatedly, the methane slip argument has been used to justify decisions not to invest in LNG. Why not opt for a high-pressure dual-fuel engine? It will give immediate well-to-wake GHG emissions reductions of 23% with the option to get to zero through bioLNG and synthetic LNG using the same infrastructure.

The proposal to ban LNG, a proven and viable fuel that begins decarbonisation now, would seriously delay the shipping industry’s ability to meets its GHG reduction obligations. Waiting really is not an option. To be successful in meeting its GHG reduction targets, the industry needs to begin using all alternative fuels, including LNG, bioLNG, and synthetic LNG, that are safe and operationally effective.

We must support the regulators’ drive towards goal-based and technology-neutral policy and regulation. This will facilitate the development of a complete basket of viable fuels that will be essential for a successful carbon-neutral future. The task ahead will not be easy, but we must remain diligent in our examination of LNG’s pathway to bio and synthetic LNG, as well as all future alternatives showing promise and potential.

Vistin Pharma in US $11.8 million trading loss over IMO 2020 futures

Torbjørn Kjus, Head of Energy Trading at Vistin Pharma, resigns from his position to pursue other interests.

Stena Pro Patria is due for delivery in early 2022 and will be the first of the three additional methanol vessels to be built by the joint venture in Guangzhou.