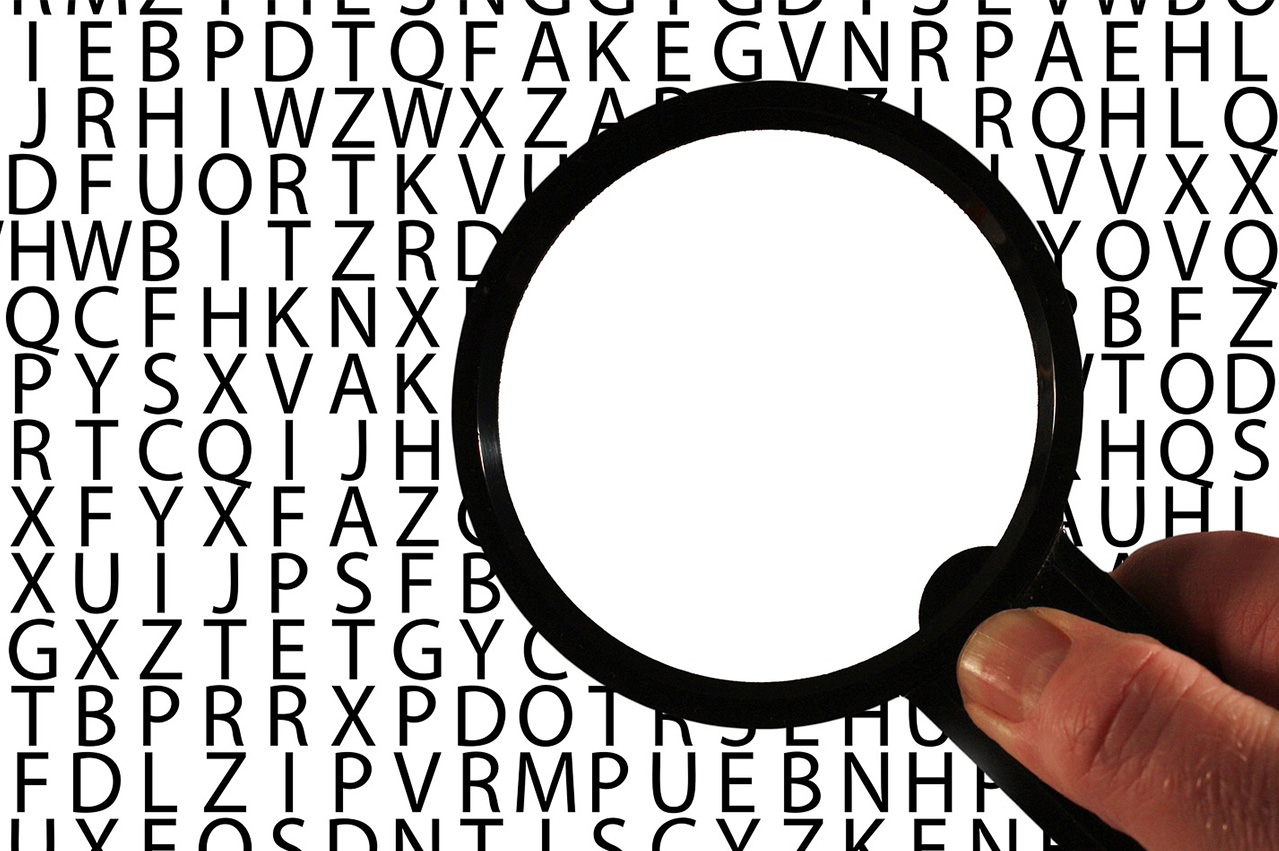 Officials from China, Iran, and Panama on Wednesday opened the black boxes of Sanchi and CF Crystal, according to the Iranian Students’ News Agency (ISNA).

“Clarifying the ultimate results of the deciphering process takes time and it could take months,” said Hadi Haqshenas, maritime affairs deputy at Iran’s Ports and Maritime Organization, as quoted by ISNA.

The National Iranian Tanker Company-operated Suezmax tanker Sanchi, which was carrying 136,000 metric tonnes (mt) of condensate to South Korea, caught fire after being involved in a collision with Chinese freight ship CF Crystal on 6 January, 2018.

On 14 January, Sanchi sank and the development resulted in a spill roughly the size of Paris in less than a week.

To date, the oil spill has more than tripled in size; it is now the world’s biggest since Deepwater Horizon.

Taiwan first started implementing the sulphur cap in 2018 and even offered a subsidy to those who wish to switch to compliant fuel; SOx emissions have since reduced by 40%.

Project has important significance for zero pollution and zero emission transformation of inland waterway ships in the country, particularly in Yangtze River.

Close to 60 delegates from SIBCON 2018 and officers from participating agencies observed the oil spill exercise.