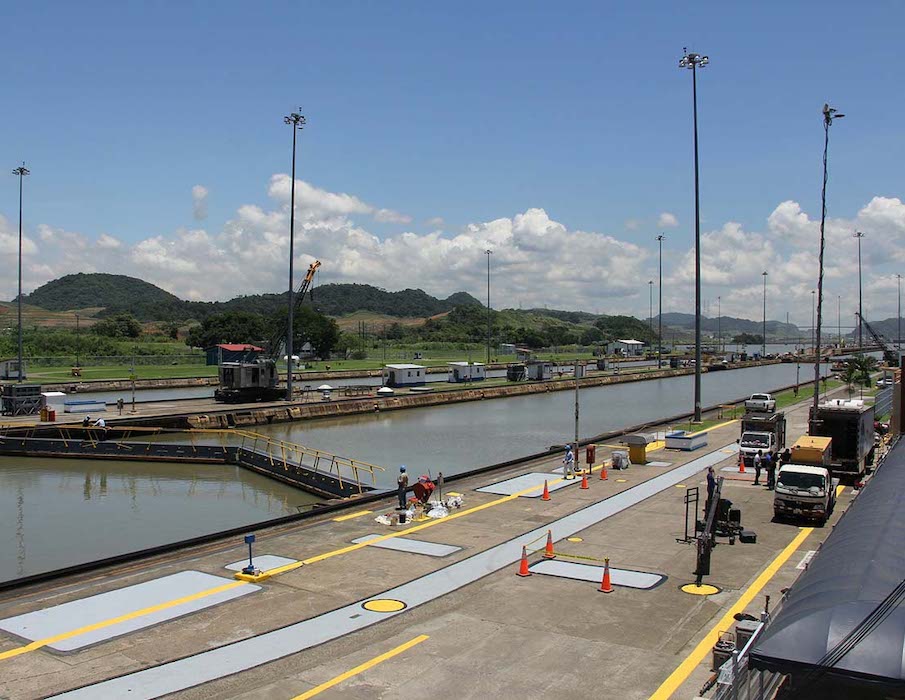 The February bunker sales volume at Panama Canal increased 11.7% on year in February 2020, according to the latest data from La Autoridad Marítima de Panamá, also known as the Panama Maritime Authority (PMA).

The latest data introduced a new category, namely VLSFO 0.5% which recorded 273,941 mt of sales in February.

The relatively small scale of the bunker market in the US Gulf coast, compared to Singapore, also makes such a move not worth the associated risks in fuel quality, it said.

Facilities at Tyne allow for supply both by road and pipeline directly into ships at a rate up to 250cbm/hour.

Total’s adjusted profit fell by 59% but it performed relatively well compared with its peer group, some of which are reeling from record losses, reports Argus Media.