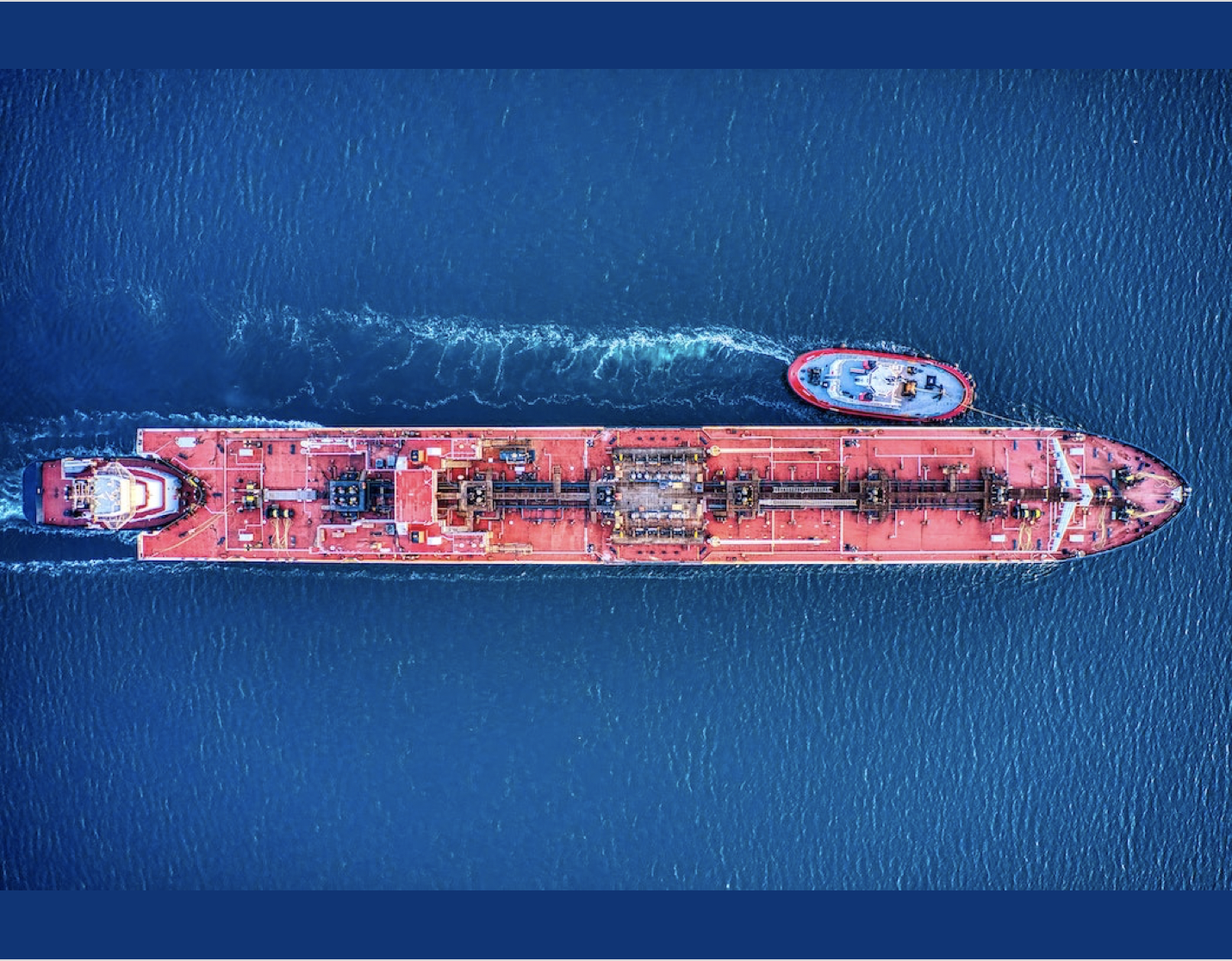 Clean transport campaigner European Federation for Transport and Environment (T&E) on Tuesday (15 December), together with 130 NGOs and experts, said the EU’s green finance rules must be grounded on science.

In a T&E statement, the group said the EU executive appeared to have ignored the recommendations of its own technical expert group, which were largely science-based and robust.

The groups, including Transport & Environment (T&E), flagged 10 priority areas of concern in the Commission’s draft legislation, which covers which sectors can be classed as ‘sustainable’ in terms of their environmental impact. The draft Delegated Act for a green taxonomy is open for public consultation until Friday (December 18).

While the Commission rightly says that vehicles must be emissions-free to be considered ‘green’ investments after 2025, the taxonomy leaves the way open to polluting ships.

Without external experts or civil society, the Commission proposed standards so low that almost all coastal cargo ships sailing today could be labelled green, noted T&E.

The standard for ocean-going ships too is so low that it would already be met by new fossil diesel ships without them being required to use cleaner technology or alternative fuels.

“If fossil-fuel burning cargo ships are considered sustainable, you know something is wrong,” said Luca Bonaccorsi, director of sustainable finance at T&E.

“The EU is setting the gold standard for green finance in so many sectors, but bowing to vested interests in some industries brings the entire Taxonomy into disrepute. It’s time to heed the science-based evidence of the technical expert group.”

Developed with South Pole, the program allows clients to compensate the emissions from shipping their cargo by contributing financially to projects that reduce emissions.

The company has allocated $57.3 million for an environmental clean-up programme involving community members.

Carbon emissions associated with the cargo will be offset with a corresponding amount of high-quality carbon credits sourced from its portfolio of carbon offset projects.