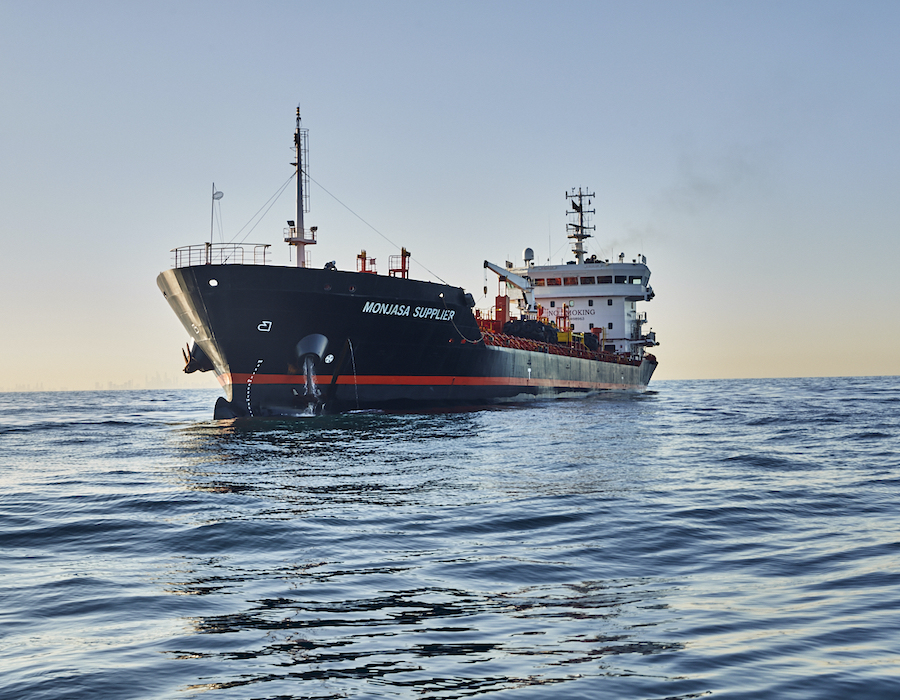 As such, Monjasa also brought 8,839-dwt MT Monjasa Supplier from Dubai to Panama to further sustain the attractiveness of Panama as a leading global shipping hub.

Monjasa Supplier is already in full operation supplying LSMGO and VLSFO, and for the first time the Panama Canal now sees feasible bunker only calls at Cristobal’s outer anchorage.

However, while smaller vessels can use the time for taking bunkers, larger vessels exceeding inner anchorage restrictions do not have the same opportunity to optimise voyage costs. Instead, they have had to once again drop anchor to refuel upon arrival at Balboa.

“Panama is a great historic shipping destination and as a local partner to the maritime community, Monjasa aims to strengthen operations and evolve the bunker industry by improving tonnage quality and flexibility around the Panama Canal.”

Against an average age of 32 years and an average size of 3,100-dwt on bunker barges in the Panama Canal, Monjasa Supplier (built 2010) joins her sister vessel, MT Accra, which is already operated by Monjasa at Balboa.

Together, they now represent the two largest and most modern tankers in Panama, including onboard segregation of several fuel types matching post-IMO 2020 quality demand.

In total, Monjasa manages four vessels in the Panama Canal and currently ranks as one of the largest marine fuels suppliers in Panama. 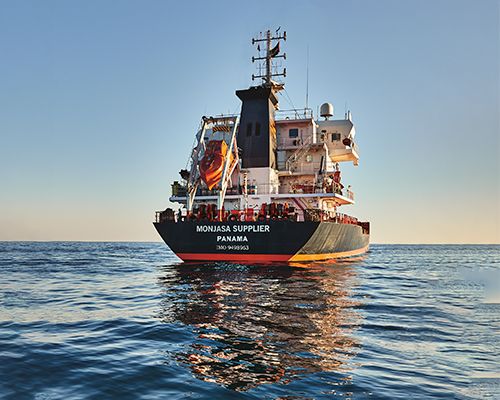 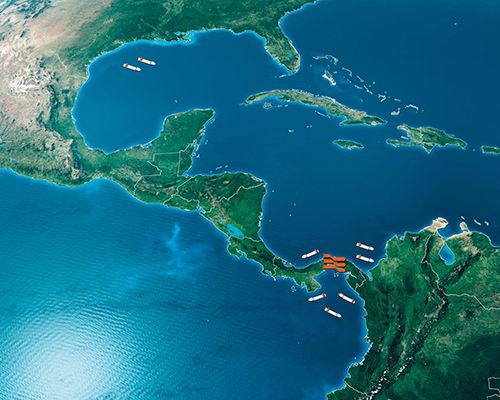