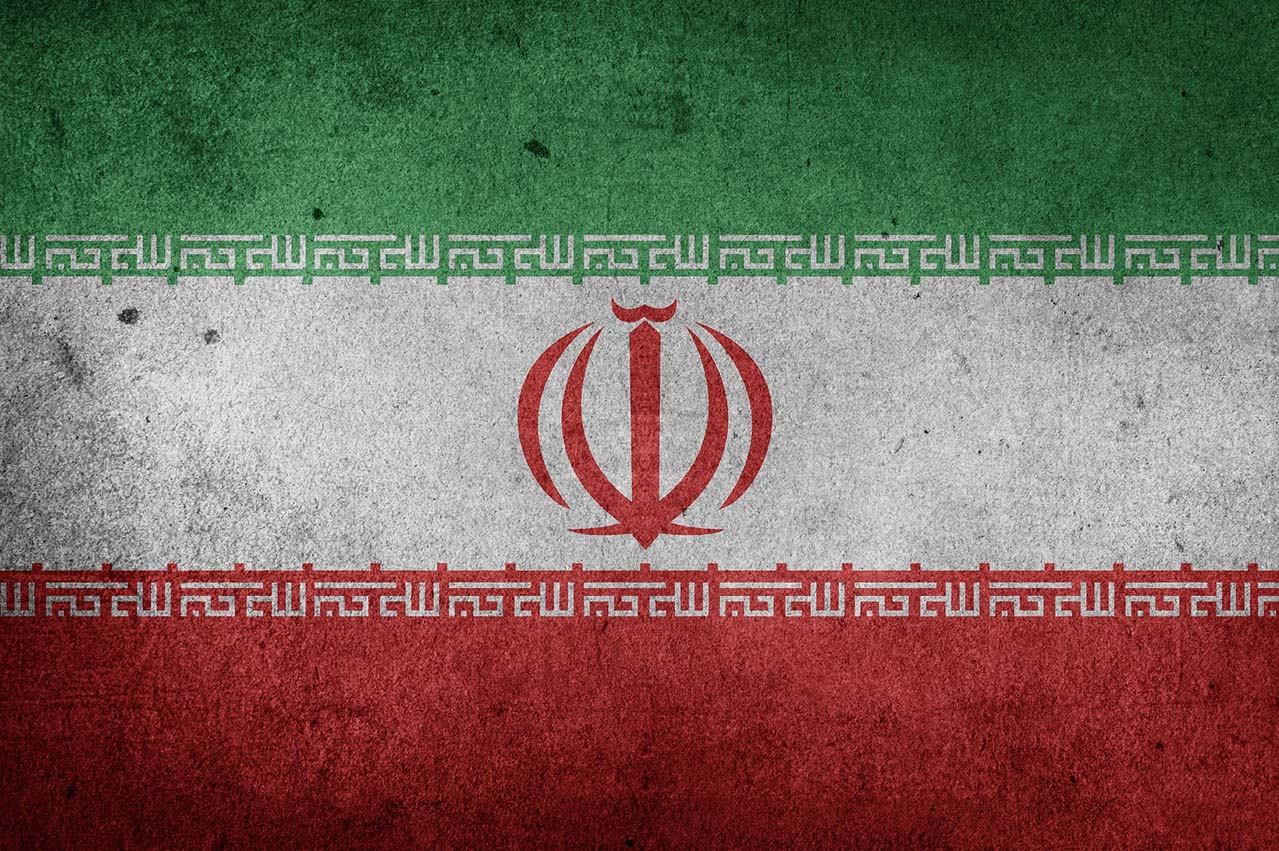 Iran is unable to meet IMO 2020 compliance due to low inventories of very low sulphur fuel oil (VLSFO), says the Secretary-General of Iranian Shipowners’ Association, according to IRNA.

“With less than two days to go before implementation of the global low sulphur regime for bunker fuels, our shipping fleet has not started using VLSFO because [low sulphur] inventories are low,” said Yahya Ziaee.

The official noted Shazand Refinery to be the only facility capable to producing VLSFO in Iran.

The Iranian fleet will require a minimum of 1.5 million metric tonnes (mt) of fuel, while the refinery’s VLSFO production capacity is only 500,000 mt of VLSFO per annum.

Iranian ministries have been conducting internal talks for IMO 2020 compliance since 2005 but progress has been halted by a lack of interest.

Upgrading to reduce bunker expenses by over 5% and allow ships to enter EU and US markets.

Singapore prepares to be LNG bunker ready by 2020, says broker

‘As a maritime nation, we cannot afford not to comply with the IMO standard’, says Director General.