IMO2020 – How long will majors and refiners be able to bear the credit heat? 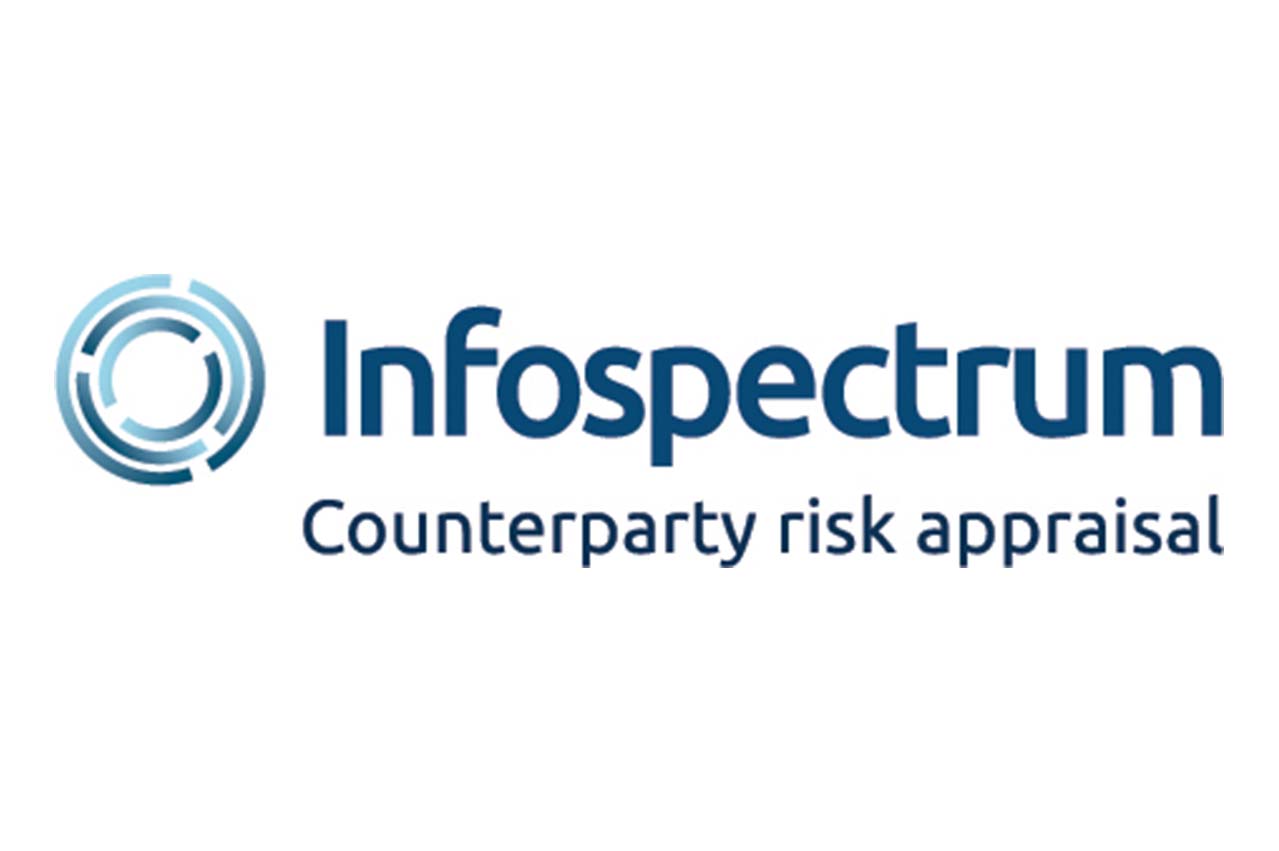 Shipping and commodity sector due diligence, credit reporting and risk management consultancy firm Infospectrum in September published an article originally titled ‘IMO2020 – How long will majors and refiners be able to bear the credit heat?’ The article has been shared with Manifold Times:

When many of us started our careers in risk management, bunkering was comprised of oil majors with active retail bunkering arms, dealing with a relatively small number of well known owners and operators, with the remainder mopped up by the original independent bunker traders, who were prepared to leverage their knowledge and appetite for risk (plus hands-on risk managers) to make margins from this riskier "excess". Subsequent spin offs from this core have all sought to use greater access to information or relationships to emerge into an increasingly complex sector, with all the major independents dipping their toes into this market (to varying degrees of success), and numerous nimble (and occasionally fly-by-night) traders entering and leaving the market over the last 20 years; bunker buyers have welcomed this extra competition, and margins in bunkering have narrowed as a result – at times to almost unsustainable levels.

Market participants have reacted in different ways to these very limited returns, and occasionally higher risks, on offer. Oil majors have tended to concentrate on wholesale sales to large-scale and what they regard as lower-risk enterprises, reducing the "hands on" nature of their risk management accordingly (some even folding marine fuels into their trading arms, whose risk appetite is based around very different models and security).  Independents have, in turn, invested heavily in maximising their information and liquidity advantage, seeking to trade around the risk premium offered by lower-grade credit. As a result, the bunkering playing field has shifted; while oil majors and national oil companies continue to sell the highest volumes of bunkers, the retail market is now dominated by independent traders such as World Fuel Services Corp, the Bunker Holding group, Peninsula Petroleum Ltd and OceanConnect Marine.

Multiple reports have suggested that the imposition of IMO2020 regulations may change this model, with oil majors (and, to a lesser extent, refiners) seeking to leverage their access to Very Low Sulphur Fuel Oil to recover market share in bunkering retail. ExxonMobil, Shell, Total and BP have all announced significant investments in increasing refining capacity of VLSFO/ULSFO, increasing exposure to physical supply in key locations such as ARA, Fujairah, US Gulf and Singapore, and some even patenting the make-up of the fuel itself, and expanding bunker sales teams. Independent refiners have also sought to market their product directly to retail buyers. While such investments have caused concern amongst existing market participants, we have seen limited evidence that this expansion is being matched with an increased appetite for credit risk.

While oil majors and major independents have always used the marine fuel sector as a key factor of their fuel oil trading strategies (liner companies being particular beneficiaries of this strategy, despite their own risks), their perceived lack of appetite for risk in what is an increasingly complex and compliance-heavy sector is likely to be self-limiting. Will sufficient demand be generated by sufficiently transparent owners and operators? Indeed, some major refiners are already understood to be seeking assistance from traders in selling volumes that are not already allocated to key clients.

This situation is reminiscent of moves by banks/financiers to move into the physical and derivative freight markets in the heady conditions of the early 2000s – fine in theory, but more difficult to execute in practice; having traders grinding their teeth about an onboarding process utterly unsuited to the shipping markets (in terms of demands and timescale), isn't good for business growth or employee/client retention.

At our Forum in London last week, we speculated on how long it would take majors to bump up against their internal appetite for risk in the marine sector, and market conditions returning to the current "norm" of independents holding significant retail market share. Feedback suggested it would take no more than one or two years. With prices expected to be higher, and risks more complex, recapturing any lost market share will depend on the financial resources and intelligence of the independents concerned (witness the recent departures of smaller and/or financially stretched participants from the Singapore bunkering market). Top-quality research, and the accurate pricing of risk, will be a key factor in reestablishing these norms (or, conversely, allowing the majors to grow their share in the market).

Bonded bunker sales at Zhoushan increased by 15pc from a year earlier, thanks to rising imports of iron ore and other bulk commodities as well as increased efficiencies.

All creditors are to submit proofs of debt to the appointed Liquidators by Monday, 26 April or risk being excluded from the benefit of any distribution made.