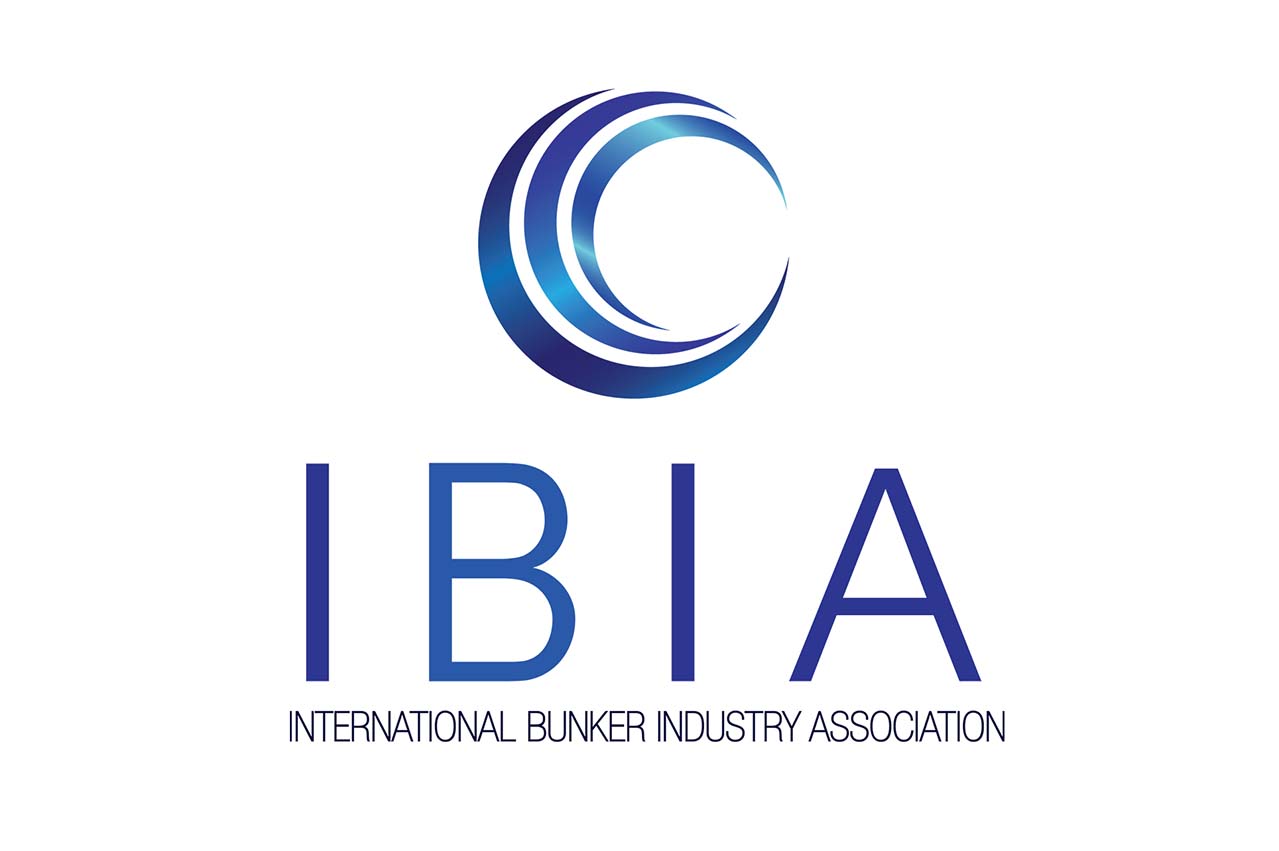 The International Bunker Industry Association (IBIA) on Tuesday (1 October) issued an industry update on EGCS discussions at the IMO:

A review of the 2015 Guidelines on Exhaust Gas Cleaning Systems (EGCS) is underway at the International Maritime Organization. The guidelines include, among other things, washwater discharge standards, but with all the controversy surrounding washwater discharges into the sea, there is still work to do.

Elements of the guidelines relating to malfunction of the EGCS system or a monitoring instrument were, however, approved by the IMO’s Marine Environment Protection Committee (MEPC 74) in May.  There was significant discussion around this subject prior to approval of official IMO guidance with the main sentiment being that ships with scrubbers must not be allowed to use high sulphur fuel for an extended period if the scrubber isn’t functioning properly.

The guidelines recognise that transitory periods or isolated spikes in measured emissions may occur due to sudden changes in the exhaust gas flow rate and that such spikes do not necessarily mean a breach of the requirements. However, if the ship is unable to fix an EGCS system malfunction, regarded as an accidental breakdown, within an hour, it should switch to compliant fuel. If the ship doesn’t have sufficient compliant fuel onboard to cover the system downtime and has to use high sulphur fuel, it will need to communicate a proposed course of action, such as bunkering compliant fuel and/or repair works, for the agreement of the relevant authorities.

The advice is contained in an MEPC circular (MEPC.1/Circ.883): “Guidance on indication of ongoing compliance in the case of the failure of a single monitoring instrument, and recommended actions to take if the EGCS fails to meet the provision of the Guidelines”.

In light of the concerns raised regarding discharges from scrubber systems, with a number of ports having unilaterally banned the use of open loop scrubbers, MEPC 74 agreed to commit to an investigation of the environmental impacts of EGCS liquid effluents by adding a new item on the agenda called “Evaluation and harmonization of rules and guidance on the discharge of liquid effluents from EGCS into waters, including conditions and areas” for the next meeting of the Sub-Committee on Pollution Prevention and Response (PPR).

In this context, it was agreed that proper scientific assessment is desirable so that any decisions made are based on evidence. IMO Member States and other interested parties have been asked to provide funding so that GESAMP, a group of independent scientific experts that provides advice to the UN system on scientific aspects of marine environmental protection, can establish a task team to assess the available evidence relating to the environmental impact of discharges of exhaust gas cleaning system effluent.

Fuel oil produced from Sabba refinery in Manaus, with a portion delivered to a Petrobras-chartered vessel.

Some areas restricting discharge of washwater from open loop scrubbers or prohibiting use of scrubbers.

Future issues and damage involving machinery with the use of compliant fuels are to be expected, it says.

HPCL has produced the first batch of VLSFO from its Visakh Refinery ahead from IMO 2020 January 1 deadline.