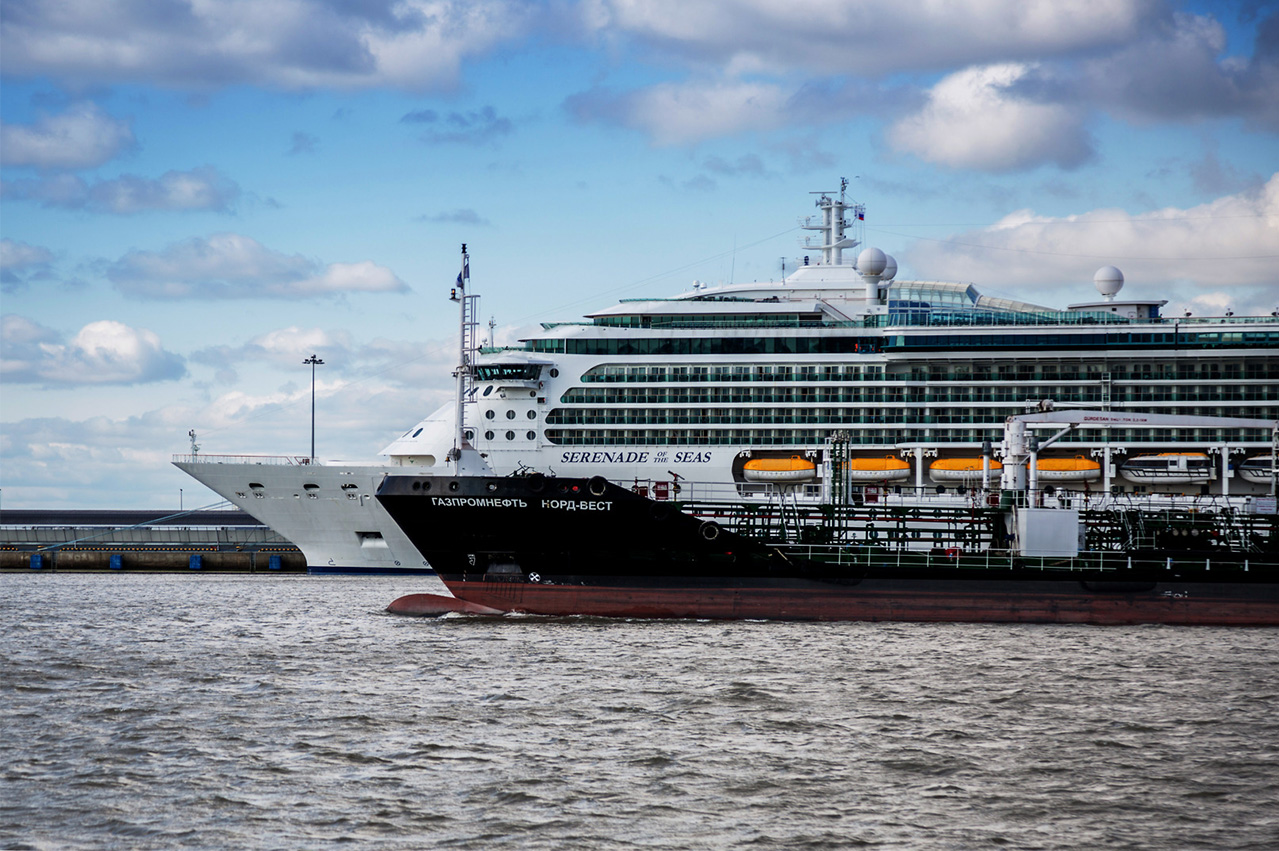 The company provides bunker fuel to Royal Caribbean at the port of St. Petersburg, and has supplied a total of 350,000 metric tonnes (mt) of marine fuel to its cruise vessels since the start of business in 2008.

“In the new navigation season, the first bunkering was carried out on 7 May on the transatlantic liner Brilliance of the Seas.”

Implementation of 18% GST in July and collision of Amber L in June caused vessels to lift bunkers elsewhere.

The paper focuses on the geographical scope of the EU ETS to shipping, as using the MRV would affect ships on several non-EU oceans and compliance, it said.

‘Clear market signal must be sent to industry that zero-emissions shipping must replace fossil fuels and we call on other carriers to follow Maersk’s lead,’ says Antonio Santos of Pacific Environment.