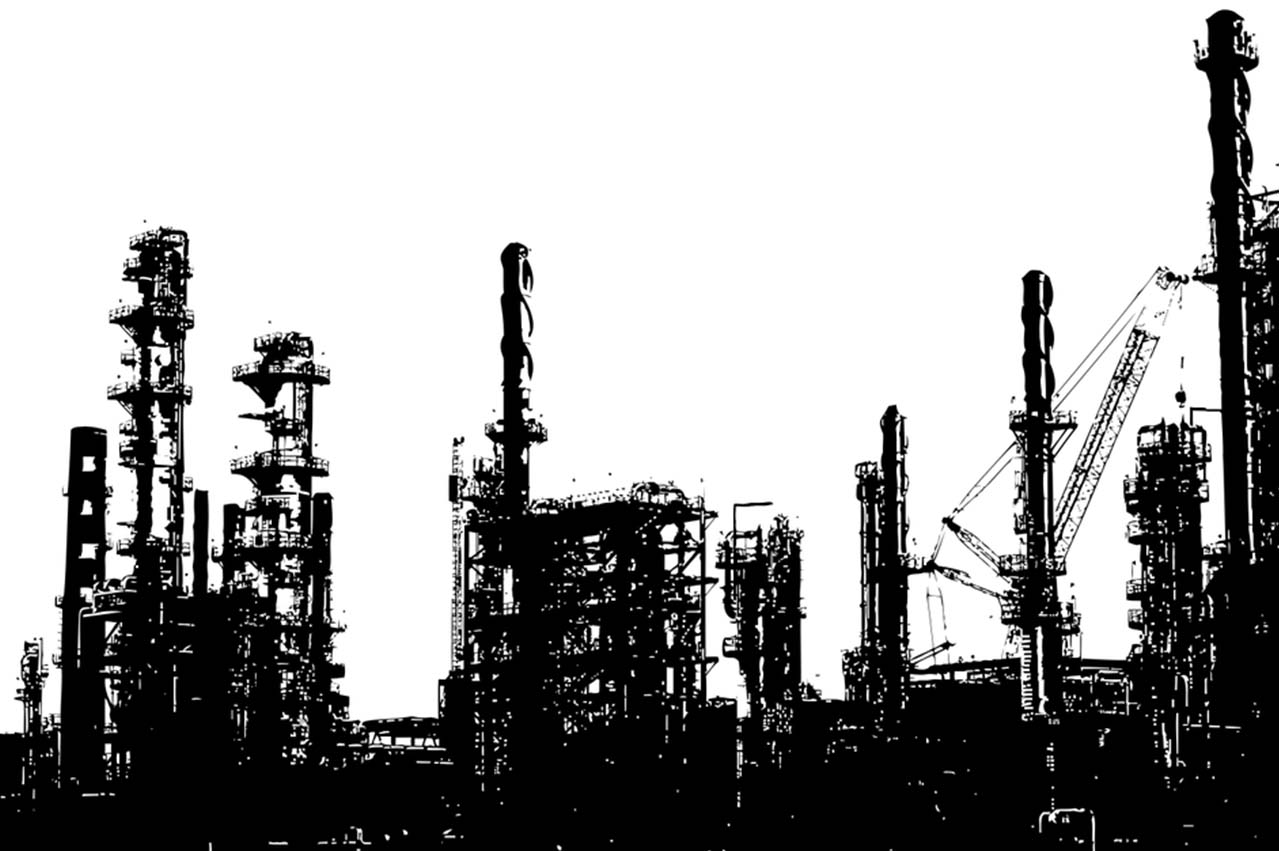 China bunker supplier Chimbusco says it is ready to supply very low sulphur fuel oil (VLSFO) as bonded bunkers at all Chinese ports from the fourth quarter (Q4) of 2019 until the second quarter (Q2) of 2020, reports Reuters.

Sun Hougang, the general manager of Chimbusco, notes the company has secured a minimum of 4 million metric tonnes (mt) for supply in China during the nine-month period.

Additionally, the company has already more than 10,000 mt of bonded VLSFO in its storage tanks to date.

According to Sun, the supplies will come mostly from PetroChina who has also established a bunkering arm at Zhoushan.

Methanol Institute: EU’s Fit for 55 agenda is an opportunity for progress on shipping emissions

Recommends, amongst others, a steeper incremental increase of the FuelEU Maritime GHG reduction targets beyond 2030, accelerating faster than currently proposed.