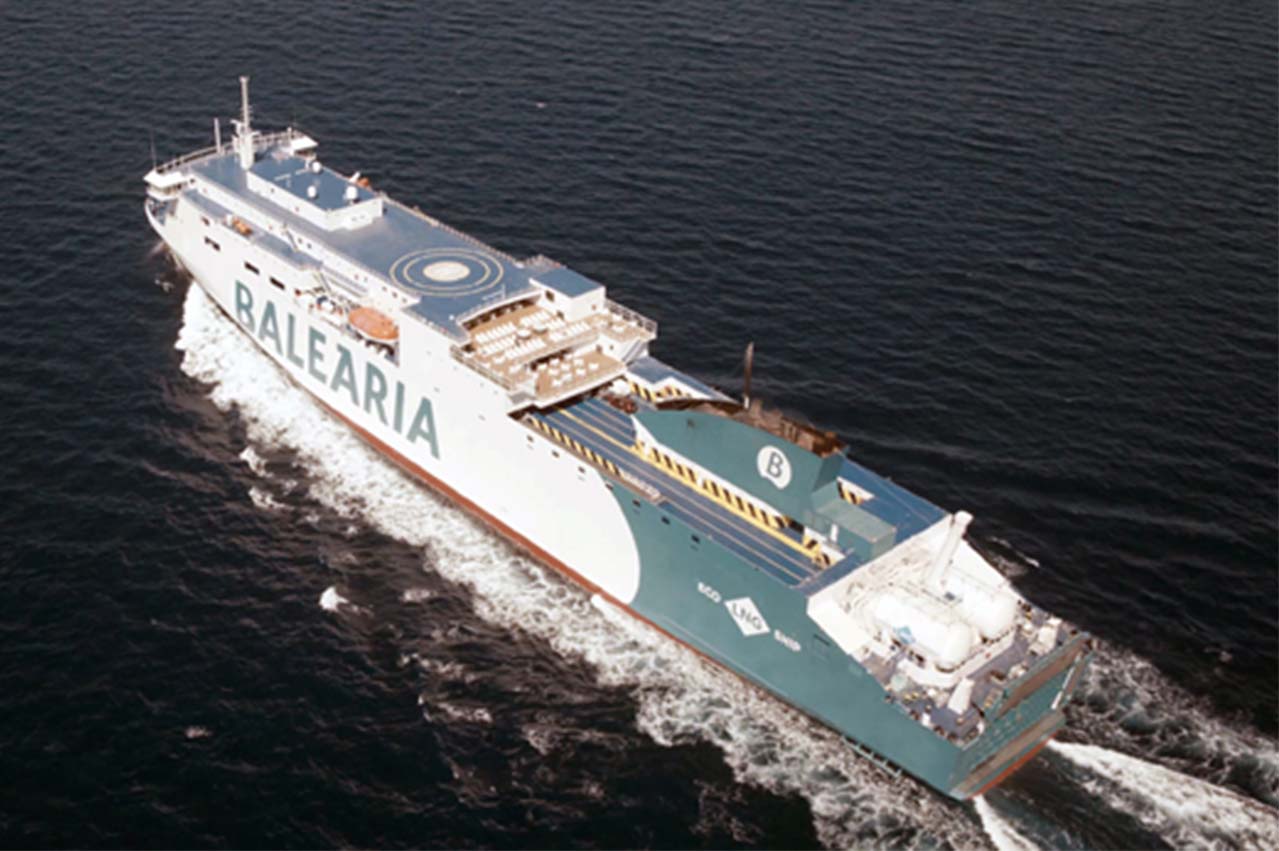 Baleària has invested EUR 200 million (USD 223 million) in the construction of Marie Curie and the Hypatia de Alejandria.

The company currently has four ferries with dual engines that can be powered by LNG, two of them newly built (the Hypatia de Alejandria and the Marie Curie) and two other remotorized (Naples and Abel Matutes).

Remotorizations of a further four other ferries to consume LNG as a marine fuel are planned until 2021.

It is scheduled to operate the Eleanor Roosevelt, a fast catamaran powered by LNG engines, in 2020.

With strengths in their respective regions, the coalition is a progression to benefit companies that choose LNG as their bunkering option in the Baltic Sea.

Company is the first in Russia to build its own LNG bunkering vessel – which has been successfully put to sea and is expected to be commissioned in Q4 2021.