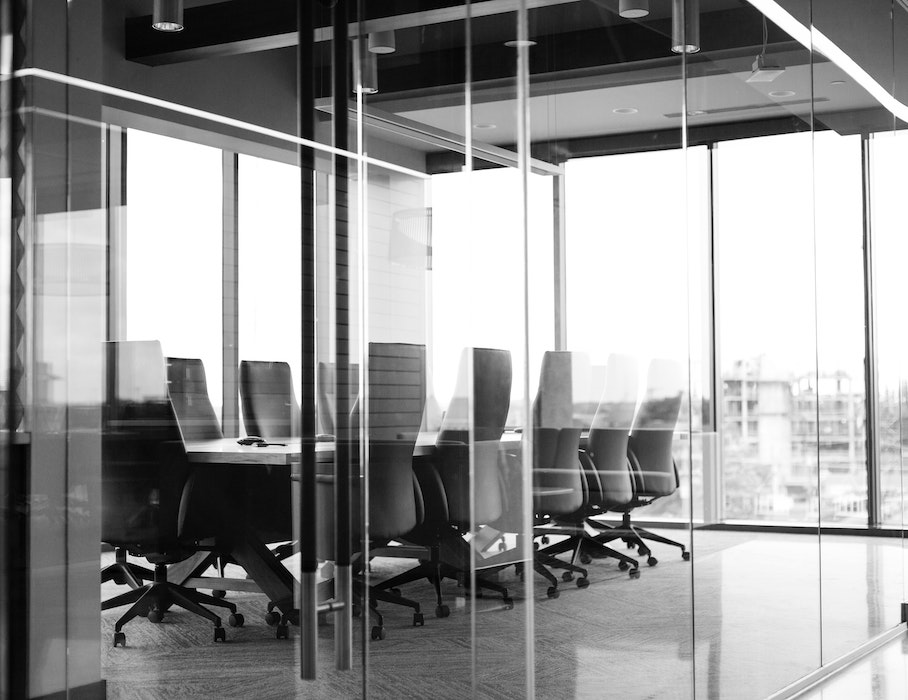 Two notices were published in the Government Gazette on Friday (26 February) regarding some resolutions passed for Ardea Shipping Pte Ltd to be wound up voluntarily.

According to the first notice, an Extraordinary General Meeting was held on Friday, 19 February , and the following resolutions were passed:

If required by notice in writing from the Liquidators, creditors are, by their solicitors or personally, to come in and prove their said debts or claims or risk being excluded from the benefit of any distribution made before such debts are proved.

Dividends of the defunct bunkering firm are scheduled to be released on or after 29 December onwards via remittance or telegraphic transfer.

Development ‘allows us to further our business while increasing our capacity to explore trades into newer and larger markets,’ says Head of Business.