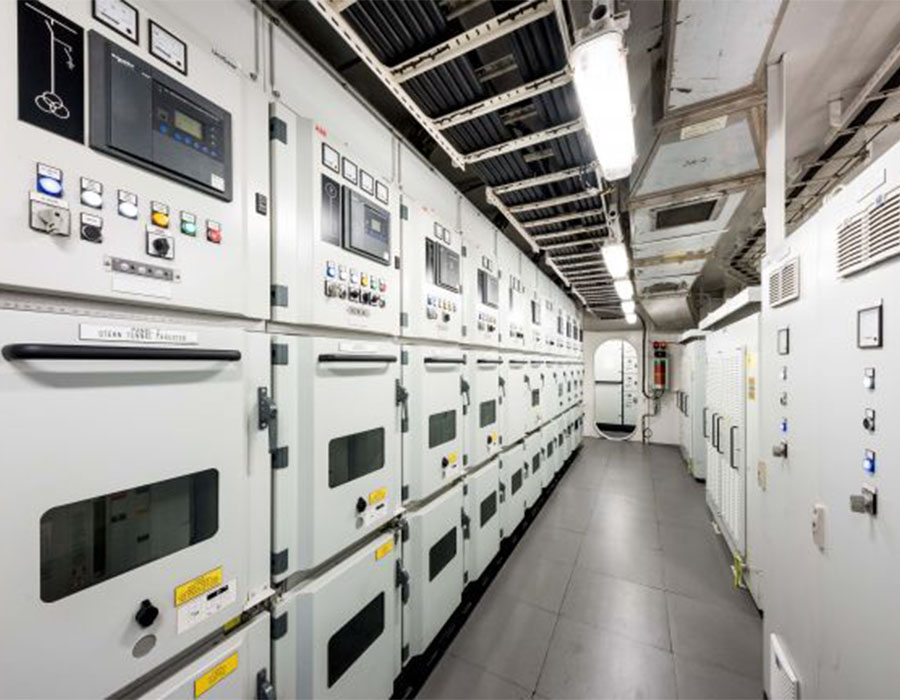 System integrators Bakker Sliedrecht and RH Marine on Wednesday (12 January) said they are going to develop a new electrical system that will enable vessels to sail on methanol and other zero-emission fuels.

The aim is that in the future vessels will not only be able to sail more sustainably, but also more efficiently, safely and reliably.

Together with 20 other partners, the two sister companies are part of a maritime consortium that has received €24 million in government subsidy for research within the MENENS (Methanol as Energy Step Towards Zero-Emission Dutch Shipping) program.

This will be conducted in the next four years. Various research institutes, shipowners, dredging and offshore companies, yacht builders, shipyards and suppliers are participating in the consortium.

“The idea behind the MENENS project is that the industry itself is in the lead,” says Despoina Mitropoulou of RH Marine and Arend van der Velde of Bakker Sliedrecht.

The MENENS program is intended to accelerate the use of methanol as a low-carbon fuel within the Dutch shipping industry. This will result in a major reduction in CO2 emissions compared to the current use of diesel. Methanol is internationally regarded as one of the most feasible clean fuels for large-scale application in shipping. It allows ships to sail with net-zero emissions. The consortium will retrofit two different vessel types to test the viability of methanol fuel systems and will study six different future use cases with different operational profiles. By 2030, there should already be 30 zero-emission ships in operation.

For the use of a different fuel, a new electrical system for ships needs to be designed and developed. Bakker Sliedrecht and RH Marine want to design this new system for dredging and offshore vessels, yachts and naval vessels. In these sectors, the companies have the most clients. Coordinator of the MENENS program is Fugro, which aims to have its survey vessel Fugro Pioneer sailing on methanol by 2023. That ship will be used as a test ship in the coming years. Bakker Sliedrecht and RH Marine, together with research institute MARIN (Maritime Research Institute Netherlands) and TNO, are also setting up a virtual field lab where new technologies can be tested and validated.

Transition from AC to DC

Conventional electrical installations and equipment of ships run on AC-power. DC-power systems are also used on board, but are less common. With methanol, it cannot achieve the same dynamic response in the engines as with diesel. The use of batteries or super capacitors has to compensate for this. The same is valid when fuel cells running on methanol will be used as the main source of power. They run on DC-power and therefore the entire power plant on board will be designed as a DC network. “The power plant reacts differently to methanol than to diesel or LNG. In order to guarantee a good performance, we must design a power plant to which you can connect both a fuel cell, a battery and a methanol ICE generator,” explains Van der Velde.

The main benefit of a DC network is that less power losses can be achieved. Now, converters or frequency drives convert AC to DC and DC back to AC. In a DC network, the inverter only needs to convert the electricity to AC once for the machines and devices. “In the new design, fewer conversions are needed. The fewer the converters, the less the power losses. A DC network also offers opportunities to save space and to make the power plant lighter”, say Mitropoulou and Van der Velde.

Compatible for the usage of hydrogen

The new system is designed in a modular forward-compatible way, so that new components can be added in the future, and must be independent of the fuel generation. Mitropoulou: “We want to design a system that is as independent as possible of the future fuel source. For example, besides on methanol engines or fuel cells, it must also be able to run on hydrogen engines or fuel cells as well.” According to her, in the new system digitalization will play an important role and Industrial Internet of Things (IIOT) components will be deployed and installed. This allows more data to be collected and analyzed to see how the new systems operate. “Thus, we can design a system that is smarter, safer, more efficient and more reliable,” she says.

This marks the first time when 100% renewable LBG is used for maritime transport in Finland, and the biogas was supplied by Gasum.