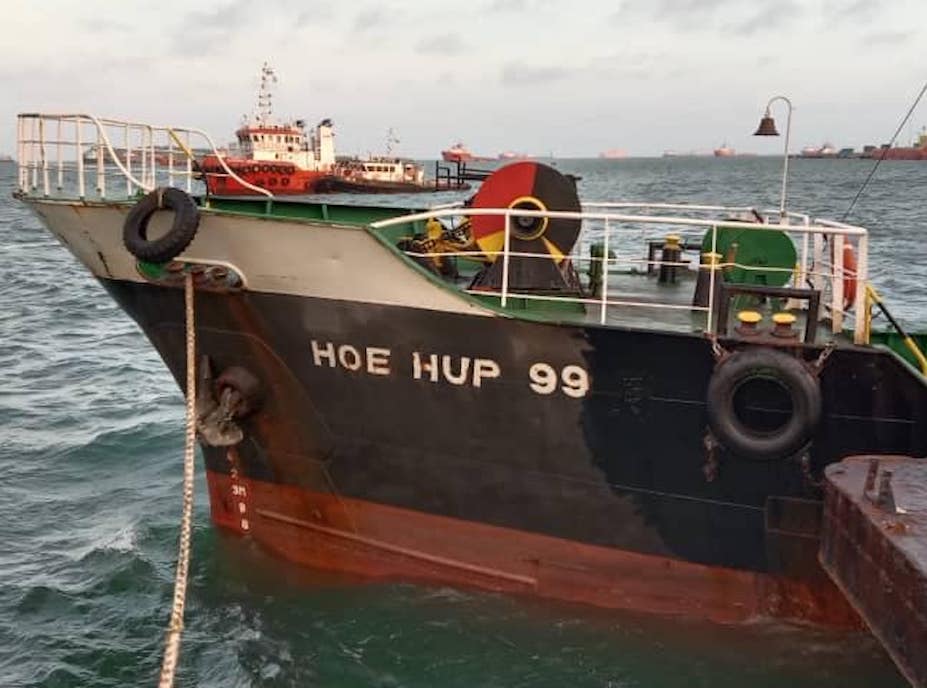 Upon inspection, the vessel was found to have six crew members (aged 26-40)  along with the diesel cargo on board. The Captain, a 43 year old man, committed a violation when he failed to produce a record of the sale and purchase for the diesel cargo, he said.

Mohamad Pajeri states the vessel Hoe Hup 99, along with its 450,000 litres of diesel, vessel license, and state vessel license have all been confiscated.

The patrol team was out on inspection rounds on Sunday at 5.15 am, when they discovered the vessel behaving suspiciously 40 nautical miles southwest from Con Dao.