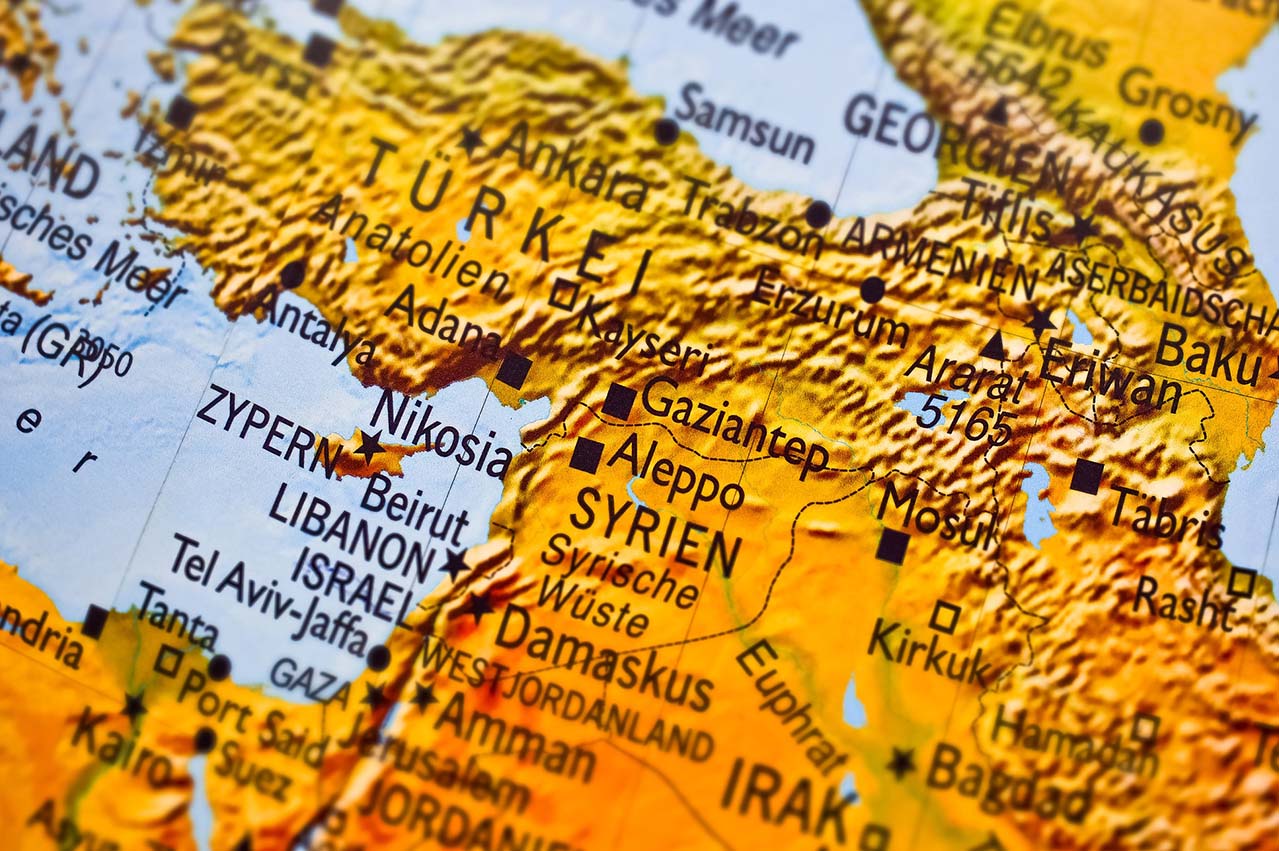 The following story has been shared with Manifold Times by courtesy of DR who first broke the exclusive scoop regarding allegations of Dan-Bunkering being involved in EU sanctioned Syrian war activity:

A document used for fuel transfers constitutes a central part of Dan-Bunkering’s explanation in a press release responding to reports of possible EU sanctions violations.

After receiving a number of questions from the Danish Broadcasting Corporation (DR) about the document, however, the Danish bunker company acknowledged that their explanation was flawed.

The case concerns supplies of at least 30,000 metric tons of jet fuel to Syria in 2016 and 2017, paid by an agent of the Russian military and delivered to two Russian petroleum tankers which subsequently shipped the jet fuel to Syria for use in Russian fighter jets. The alleged jet fuel scheme is described in U.S. Court Records. Dan-Bunkering is not identified by name in the records and is not a party in the case, but DR independently confirmed the company’s identity.

Dan-Bunkering’s involvement in the case was first reported by DR on April 28th.

In a statement released last week, Dan-Bunkering confirmed transfers of fuel to the Russian tankers but denied having violated EU sanctions. The company explained that when a tanker transfers its fuel to another ship, the captains on both ships sign a so-called BDR – a Bunker Delivery Receipt – to confirm the delivery. According to the statement, the destination of the ship appears from the BDR document.

– None of the BDR-documents related to the ships mentioned by DR stated ports in Syria as their destination, Dan-Bunkering said in the press release.

The Danish Maritime Authority, however, told DR that the BDR document is not used when cargo is transferred from one ship to another – in this case a cargo of jet fuel. – A Bunker Delivery Note (BDR) is a note related to fuel used for ship propulsion. It is not a note related to cargo, Director of Ship Survey, Certification and Manning Martin John said. The director, who spoke in general terms and not about the specific case, also said the BDR need not state where the ship is headed.

– There is no requirement for information on the destination of the fuel, exactly because it is a note documenting fuel for ship propulsion, said Martin John.

Confronted with the statements from the Danish Maritime Authority, Dan-Bunkering sent an e-mail to the Danish public broadcaster acknowledging that the company’s press release was flawed.

DR has asked Dan-Bunkering to specify which ‘delivery documents’ the company now refers to, but the company declined comment. Dan-Bunkering is part of Bunker Holding, which is the world’s second-largest bunker company.

According to Trond Solvang, a professor at the Scandinavian Institute of Maritime Law at Oslo University with 23 years of experience as a shipping lawyer, ‘delivery documents’ is not a common term in the maritime industry.

– To me, ‘delivery documents’ is not a clear-cut term. In the maritime industry you typically use load documents such as the bill of lading, which contains information about the quality of the cargo, the quantity, origin and destination, among other things. Normally these documents are not referred to as delivery documents, said Trond Solvang.

DR also asked Dan-Bunkering which end-destinations appeared on the ‘delivery documents’ to which they now refer and why the company only highlighted one document in their original explanation. Dan-Bunkering refused to comment.

Neil Watts, a Senior Research Associate at King’s College London specializing in maritime security and sanctions, said companies cannot use the fact that a document does not name Syria to disclaim responsibility.

– The value and nature of the fuel embarked (jet fuel, ed.) will certainly require a great deal more checks and balances for all parties, he said.

Neil Watts has advised the United Nations’ Security Council on maritime sanctions and is a former Navy Captain.

He examined location data for one of the vessels which, according to information in U.S. Court Records, shipped jet fuel to Syria after receiving transfers from Dan-Bunkering. Using the so-called Windward database, he found that the vessel made at least 82 ”dark voyages” from 2013-2019. This means the vessel’s automatic identification system (AIS) was switched off, which is a known method for hiding illegal activity.

– This is an indicator that the vessel is no stranger to masking its movement and such a pattern should certainly have warranted closer examination by anyone wanting to screen the vessel, Neil Watts said.

Historical AIS data is publicly available on the internet.

Stephen Osborne, a Research Associate at King’s College London focusing on export control, sanctions and illicit transfers, emphasized the need for due diligence. – It is surprising that an EU company, operating in an area where numerous transfers of oil products to Syria have occurred, appears not to have carried out more rigorous checks, he said.

He added that best practice would be to check all details of the recipient vessel, including history and previous movements and to include end use verification in any contract. – To have done so in this case would have revealed the ship's previous reported involvement in jet fuel transfers to Syria, as well as frequent gaps in AIS transmission, which is often an indicator of clandestine activity.

Russian tankers in the news

An advisory from the Hellenic Coast Guard and an exclusive from worldwide news agency Reuters [LINK] publicly linked the Russian tankers with violation of EU Sanctions and jet fuel deliveries to Syria in the fall of 2016. Nonetheless, Dan-Bunkering’s deliveries of jet fuel to the tankers continued until May 2017, according to the U.S. Court Records.

The description of the Bunker Delivery Receipt is the only information in Dan-Bunkering’s press release directly relating to the company's jet fuel deliveries to the ships mentioned in DR’s coverage. The statement also said the company has an advanced compliance system, which blocks sanctioned trading partners and ships that appear on an official sanctions list.

Brought up in parliament

Reacting to the latest information, Naser Khader, defence spokesman for the ruling Conservative People's Party and chairman of the Danish Parliament's Defence Committee, urged Dan-Bunkering to be forthcoming with information.

– It is time for the company to take this seriously and put their cards on the table. The case is being examined so they might as well be honest. At the time, you would know from just reading the headlines that doing business with the Russians in the Mediterranean Sea would bolster Assad (the President of Syria, ed.) I would be very puzzled if they were unaware of that link, he said.

The Legal Affairs Committee has tabled a number of questions to the Minister of Justice to shed light on the case.

DR revealed Dan-Bunkering’s involvement in the jet fuel deliveries based on US Court Records as well as key sources and confidential information possessed by Danish Authorities. Dan-Bunkering has not been charged nor indicted neither in the United States nor in Denmark.

Several changes of policies including “multiple supply from one ship” led to an increase of 23.6% on year for bonded bunker fuel sales, according to Qingdao Customs.