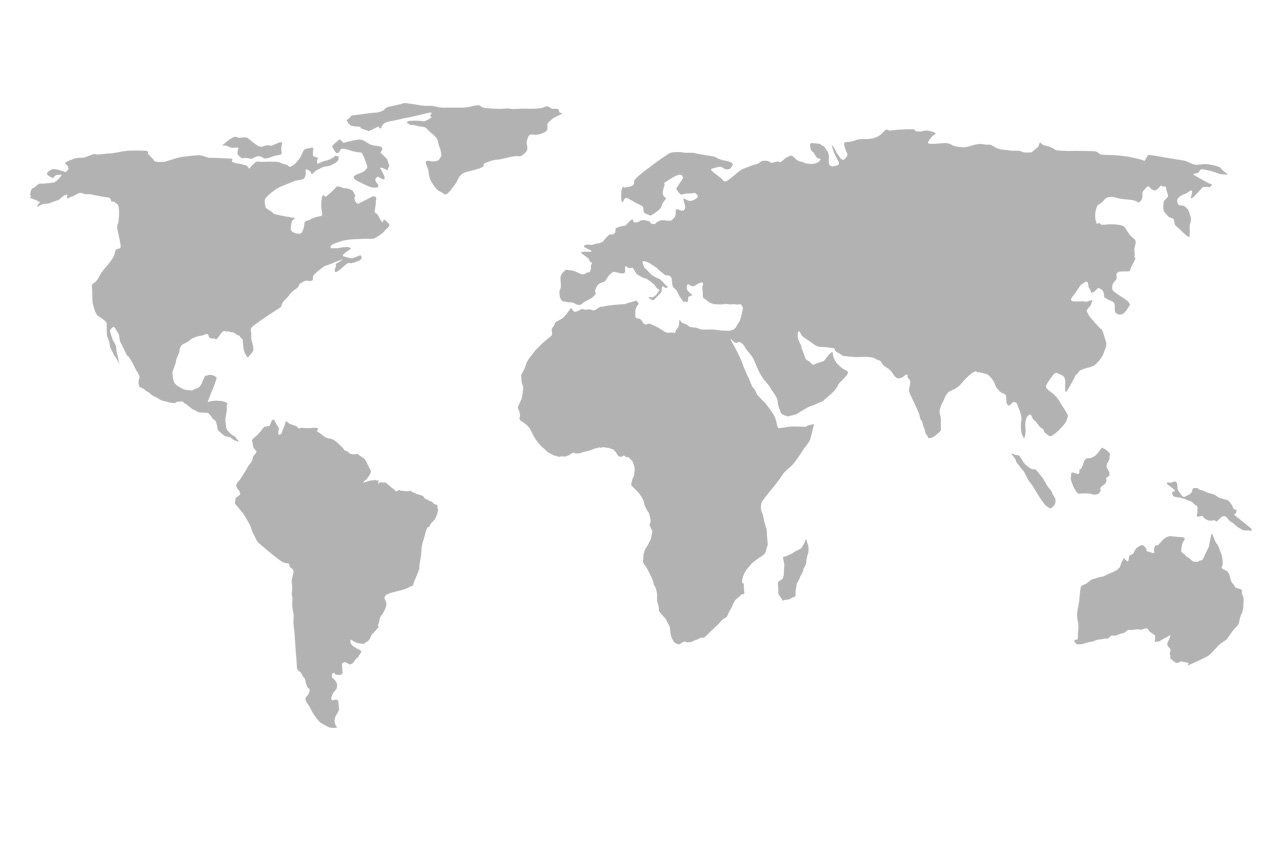 Dubai-based Cockett Group, a 50:50 interest between Grindrod Limited and Vitol, has announced 19 new hires at various offices in the Americas, Europe, the Middle East and Asia.

“We are delighted to add further talent to our professional team globally and continue to strengthen our customer offering,” says Cem Saral, group chief executive officer.

The appointments are as follows:

Cockett Group, which manages the Cockett Marine Oil brand, is among the world’s largest value-added resellers of marine fuels and lubricants. The company supplies in excess of 7.5 million metric tonnes per annum.

Fuel Oil Sri Lanka Co Ltd has been set up with the purpose of selling marine fuel, according to company.

There are many tens of DF vessels for which signing is reported to be imminent, says Martin Wold, Principal Consultant in DNV’s Maritime Advisory business.