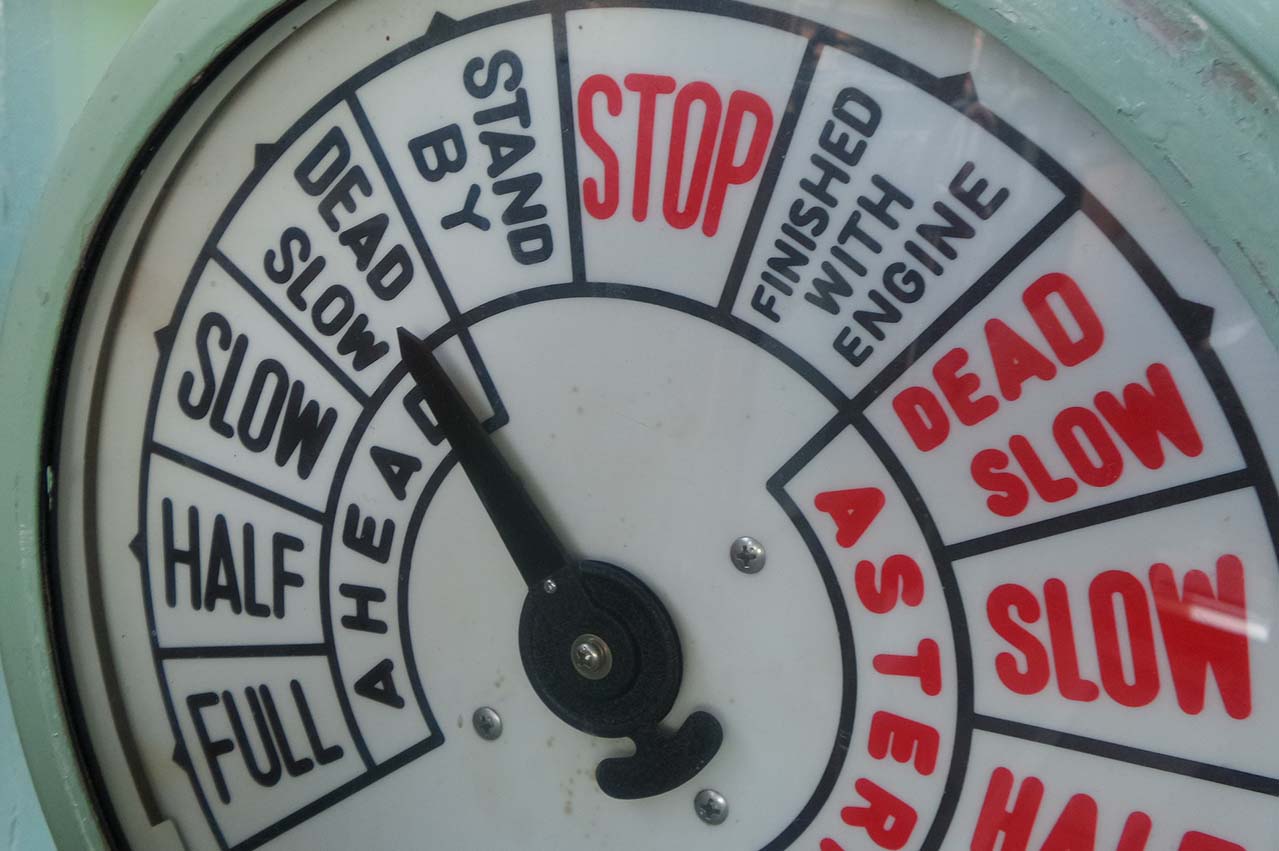 The following blog was written by London-based shipbroking firm Alibra Shipping in early May:

Emissions from shipping have come under fire once again thanks to the recent climate change protests in London and Sweden that have put further pressure on governments to take swift and decisive action on the environment. Although official figures indicate that the UK’s global greenhouse gas emissions have fallen by 44% since 1990, climate change activist Greta Thunberg attacked governments for ‘very creative carbon accounting’ as this figure does not include various emissions categories, one of those being shipping.

A number of proposals have been put forward to the IMO, urging the organisation to implement mandatory speed limits in order to reach the targets to reduce emissions, set out by the EU of 40% by 2030. Later this month the IMO Marine Environmental Protection Committee (MEPC) will get together to discuss possible short-term measures to reduce carbon emissions.

France has proposed speed limits worldwide as a means to cut emissions quickly and effectively, it has also put forward the idea of an annual emissions cap for shipping companies by 2023. Greece has also suggested that speed restrictions would be an effective measure to achieve a reduction in emissions, the concept has been backed by some key industry figures. In fact, earlier this week more than 100 industry leaders sent a letter to the IMO highlighting the urgent need to address global climate change and that mandatory vessel speed limits could help.

Denmark, Germany & Spain have also submitted a joint proposal of a goal-based approach to reducing emissions, that would leave it up to shipowners to decide how they reach these targets but would incentivise operational improvements such as hull cleaning.

With questions surrounding the environmental benefits of scrubbers, slow steaming has been presented as a valuable tool if the IMO is to meet the 2050 goal of a 70% reduction in emissions. With interest surrounding LNG fuelled vessels is slowly growing but many argue that the bunkering system still lacks infrastructure and is therefore not yet a suitable alternative. It is also not clear that if mandatory slow steaming were to be imposed, how speed limits would be managed and policed.

In fact, slow steaming is not a new concept, it has been adopted in the past voluntarily as a tool to reduce operating costs during economic downturns and was popular amongst shipowners and operators in the era of high bunker fuel prices. Studies by the IMO suggest that by simply reducing a ship’s speed by 10%, it’s fuel consumption can be lowered by almost 20%.

Slow steaming also has the added bonus of decreasing capacity which also has the benefit of increasing demand for shipping. Consequently, organisations such as Intercargo have used this theory to put forward the case that although imposed speed restrictions could lower emissions in the short-term, looking ahead it could have the opposite effect and actually cause increase C02 emissions, based on the concept that slow steaming will increase the demand for ships which in turn could lead to new vessels being ordered to meet demand. From a technical standpoint it can also be argued that slow steaming can cause a lack of efficiency plus wear and tear to the engines, therefore not having the desired effect.

Whilst slow steaming may work as an urgent short-term method, it is clear that it can only be transitory and in the long run it is essential that technology catches up with the current requirements, if the shipping industry is to meet IMO targets.

Gloryholder LPG will be responsible for providing the complete LNG fuel gas supply system and its accompanying support services including crew training.