Wartsila: Slow steaming to arrive at the right time 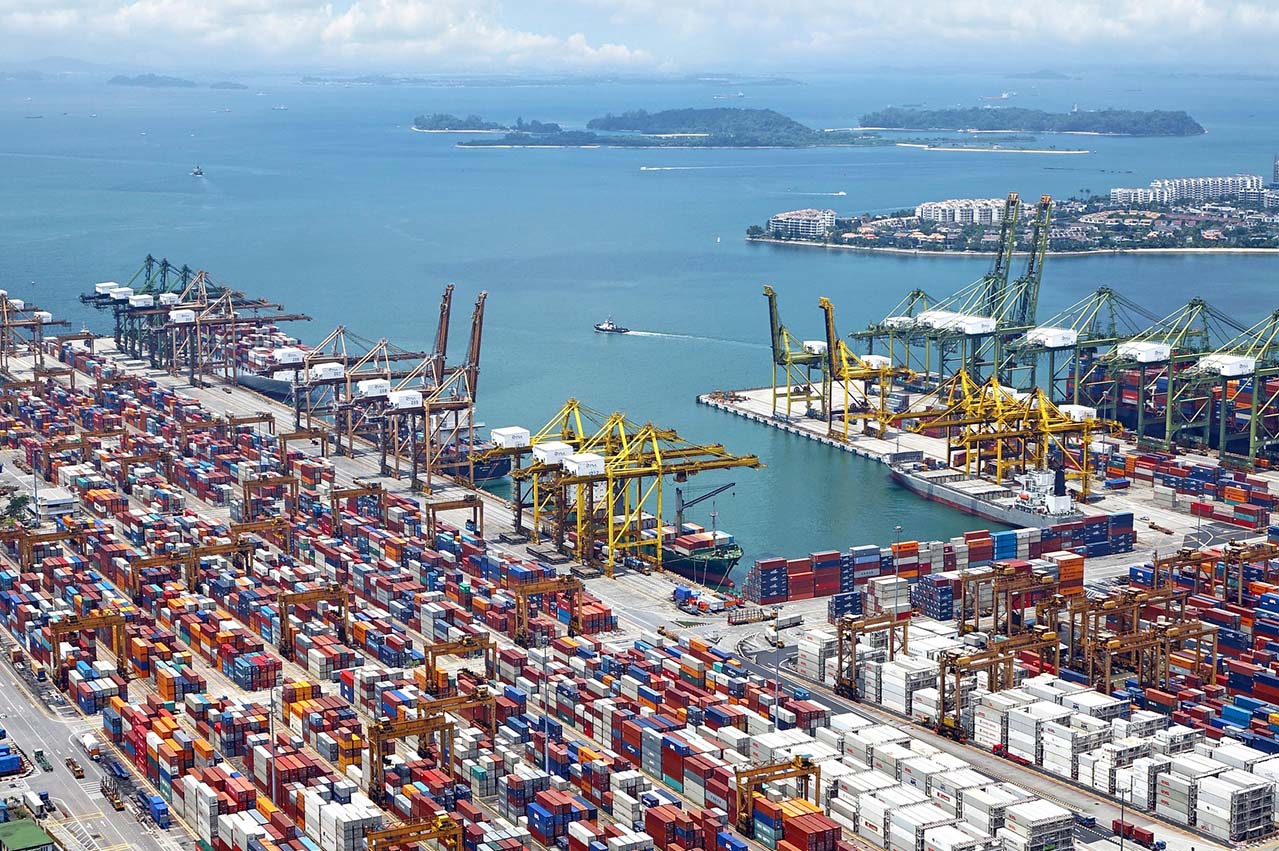 The following ‘Slow steaming to arrive at the right time’ article was first published on the Wärtsilä magazine Twentyfour 7 in February 2019:

International shipping accounts for around 3% of global CO2 emissions. The amount of cargo carried by sea has grown and is expected to reach 12 billion tonnes by 2020. Growth in global trade also means growth in fuel consumption and, therefore, higher emissions.

One of the most effective, quickest and easiest solutions to reduce emissions is to slow ships down. Even micro-adjustments at high speeds have a massive impact on fuel consumption. According to a study conducted by environmental group, Seas at Risk, a 10% reduction in the speed of world fleet would result in a 19% reduction in CO2 emissions.

Slowing down the speed of the vessel also reduces the time a vessel spends at anchor waiting for a port call. While waiting outside the port, ships consume energy, emitting fumes to the detriment of local air-quality and their cumulative presence heightens the risk of accidents.

Slow steaming and just-in-time port arrivals are two of the few practices, where economic and environmental benefits don’t contradict each other. Many environmental organisations have called for the shipping industry to act quicker in order to take on new practices to cut down emissions. The International Maritime Organization (IMO) has acted on the matter since the Kyoto Protocol in 1997 and called for a reduction of emissions caused by international shipping. Several policy options have since been launched. But no regulations on slow steaming have been tabled yet. So, currently, it is a voluntary practice.

Getting all on board

Marine Traffic, a leading source of ship tracking intelligence world-over, has developed a real-time global database to track vessels while on a voyage and at port. Argyris Stasinakis who is a partner, board member at this Oxford-based company, sees the problem as a complex one. However, according to him, the solution can be narrowed down to one single word: communication.

“The key is information exchange. Communication between the vessel, port authorities, terminals and other parties involved is not as dynamic as it should be,” says Stasinakis. “In many cases, vessels are called to port two to six hours beforehand, and that is too late to make any meaningful adjustments to the vessel speed,” he explains.

Delays and congestions in ports are often due to inefficient communication between one player to another.

Matteo Natali, General Manager at Wärtsilä addresses the issue. He notes that a port consists of several individual roles. “The Port is actually a community with many different operators. There are terminal operators, port authority, logistics companies, agents, pilots, tug operators, other service providers, and so forth,” explains Natali.

The good thing is that technical solutions already exist to support coordination between the different parties involved. For instance, Wärtsilä is involved in projects that aim to enable more efficient, real-time communication between all stakeholders.

Natali himself is also working on one such interesting project—Portify, a digital communication platform that allows for smooth data exchange between the vessel and the port community. The platform thus helps actualise the benefits of real-time coordination and ultimately achieve speed and route optimisation for just-in-time arrival, based on the availability of the berth and all players involved in the vessel arrival operations.

While Stasinakis agrees that technical solutions exist, he points out that the culture of sharing information, which is currently business-driven, is a barrier.

“Stakeholders are reluctant to share information. But we have seen in other industries, like aviation or global retail, that when there is huge information flow, the data sharing leads to a higher understanding of the industry and improved efficiency,” says Stasinakis. Marine Traffic works on an open-source principle and has millions of monthly users.

Some of the world’s busiest ports are leading the way by going increasingly digital to allow better real-time communication. Europe’s busiest port is Rotterdam, where 30,000 ocean-bound vessels and 105,000 inland vessels are handled every year. Port of Rotterdam has developed a digital dashboard where real-time data on water, weather and opening slots at berth are updated.

“We were one of the first to initiate talks with other ports and shipping companies to find existing standards to maximise the benefits of sharing data,” explains Captain Ben van Scherpenzeel, who is the director of Nautical Developments, Policy and Plans at the Port of Rotterdam.

Captain van Scherpenzeel has a practical outlook and says that given the scope of data, the system should be as lean as possible.

“We are currently conducting very fundamental work, trying to define what is the minimum amount of data that would need to be exchanged. Next step is figuring how to make data part of the current process. At least half of my working hours currently is devoted to this project.”

The exercise was held jointly with the Police Coast Guard and the Singapore Civil Defence Force to test inter-agency coordination and response to oil spill incidents.

New regulation proposes use of 0.1% sulphur limit marine fuel by vessels travelling in the area.