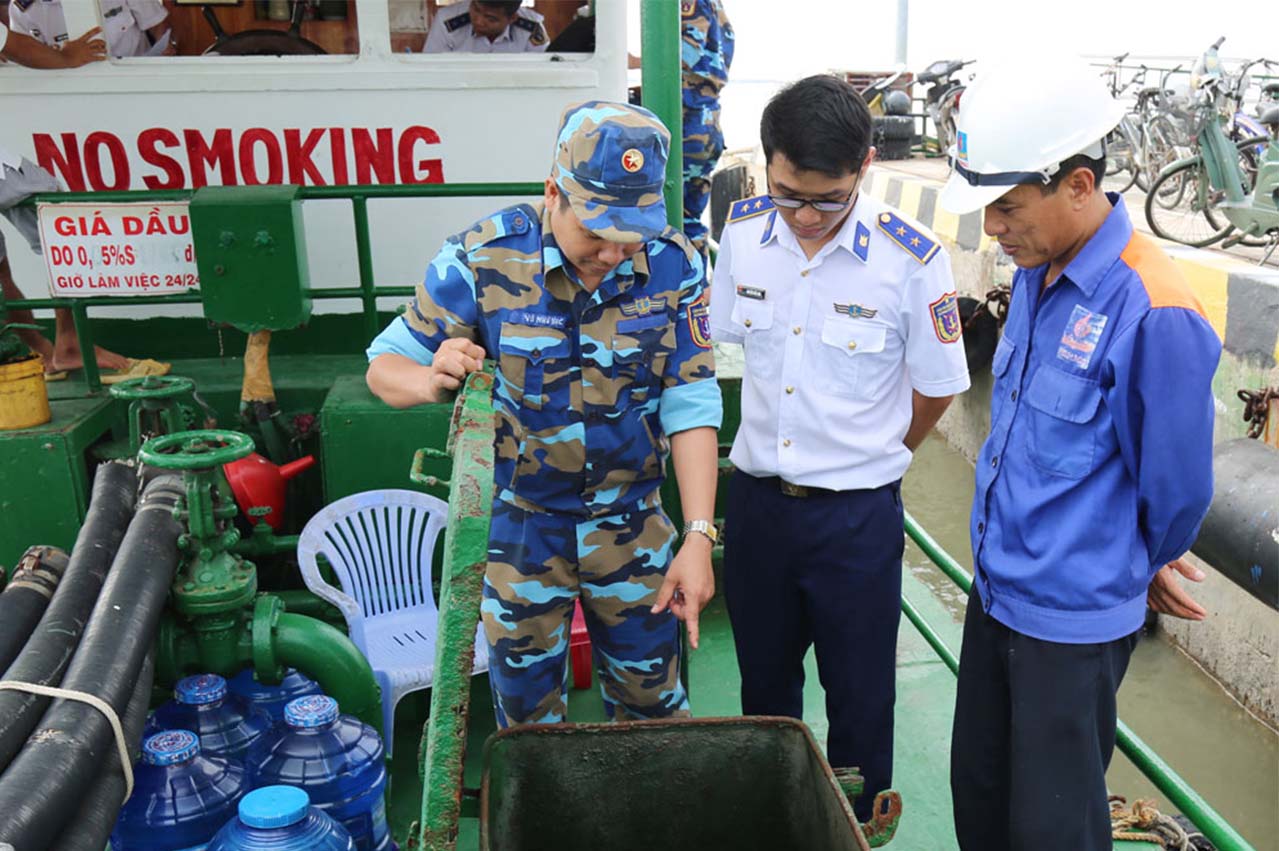 The Vietnam Coast Guard (VCG) temporarily detained an oil tanker over unaccounted products in its tanks on Monday (24 December) at about 8:52pm (Vietnam time).

An initial statement from Captain Vu Nang Huy of the Yen Dinh 0025 stated the vessel was transporting about 120 thousand litres of ‘DO’ oil, according to the VCG.

However, he could not produce documents proving the legality of the oil onboard.

As such, the VCG decided to temporarily seize and bring the ship to port to continue investigations in accordance with the law.

The country recorded a 2,000% increase in bonded MGO sales but finds most product routed back to domestic market, says government official.

Intends to draw up harmonised rules on the discharge of liquid effluent from exhaust gas cleaning systems.

Tanker was found at about 4.5 nautical miles southeast of Tanjung Piai, Johor Bahru on Saturday afternoon.