US Coast Guard monitors barge with heavy fuel oil aground after collision near Plaquemine, Louisiana 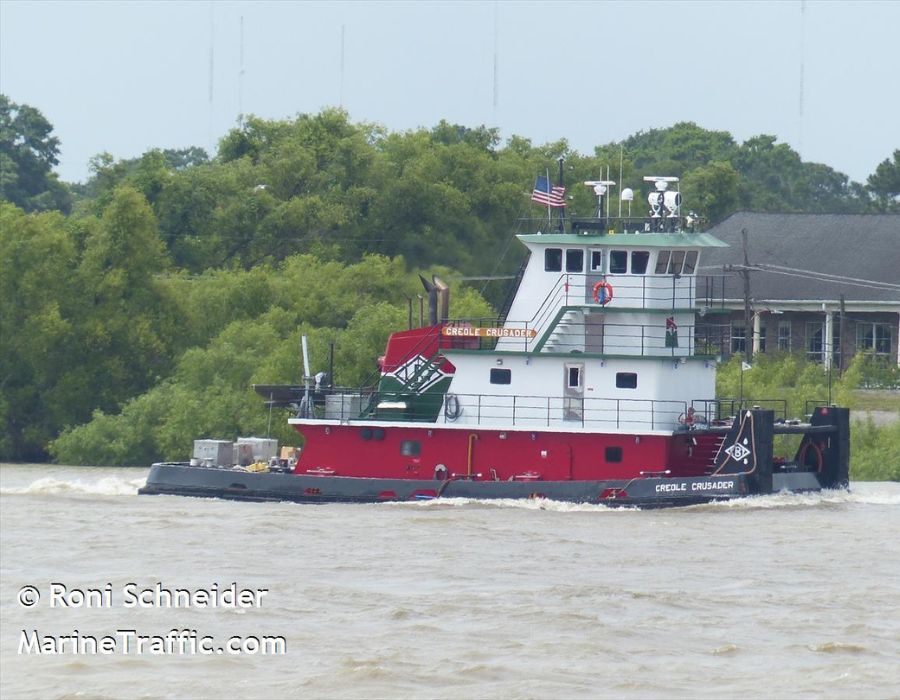 The US Coast Guard said it is monitoring a barge with heavy fuel oil aground after a collision at mile marker 43.5 on the Port Allen route of the Gulf intracoastal waterway on Saturday (17 September) .

Creole Crusader was towing two barges containing heavy fuel oil, and Jack Odom was towing two empty barges and three barges of steel bars. All seven barges remained on scene while two barges were intentionally grounded to prevent flooding or pollution. A transfer of the oil was scheduled to take place on Sunday.

The waterway will be closed at mile marker 43.5 to all vessel traffic until further notice.

No injuries or pollution have been reported.

Bunker sales at Singapore port sink further 6.5% in May on year

Over 30 countries representing well over half the world’s economy have announced sanctions that impose immediate and severe economic costs on Russia.

Fuel was taken on board “Kitty Petra” at Ramsgate in Kent; vessel sailed without any negative observations up to Great Yarmouth in Norfolk.