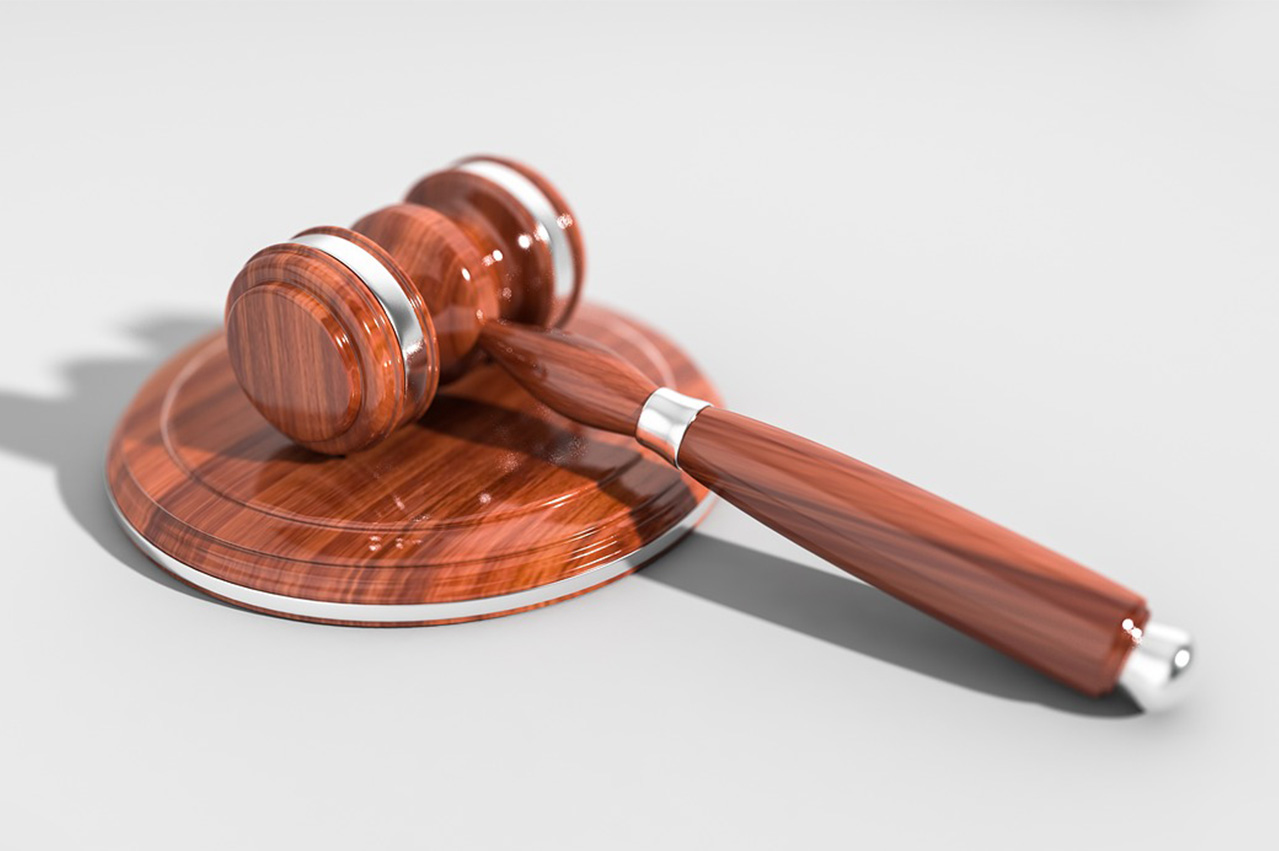 The Universal Energy owned bunkering tanker UE Star is scheduled for auction at the Singapore Supreme court following a court order on 15 December, 2017.

The vessel will be actioned after the court receive last bids after the deadline of 31 January, 2018.

According to court documents, the UE Star is a 2014 built 3,987 deadweight tonne (dwt) bunkering tanker.

The Maritime and Port Authority of Singapore (MPA) did not renew both the bunker supplier licence and bunker craft operator licence of Universal Energy on 31 August, 2017.

Universal Energy accumulated demerit points for delivery of bunkers that were severely aerated, with stoppages during bunkering operations.

Bunker fuel prices have been unstable since the implementation of IMO 2020 and with it, the premium for scrubber-fitted bulk carriers, says shipbroking firm.

To consolidate foothold on the shipping business in Nigeria and boost profitability, says spokeswoman.