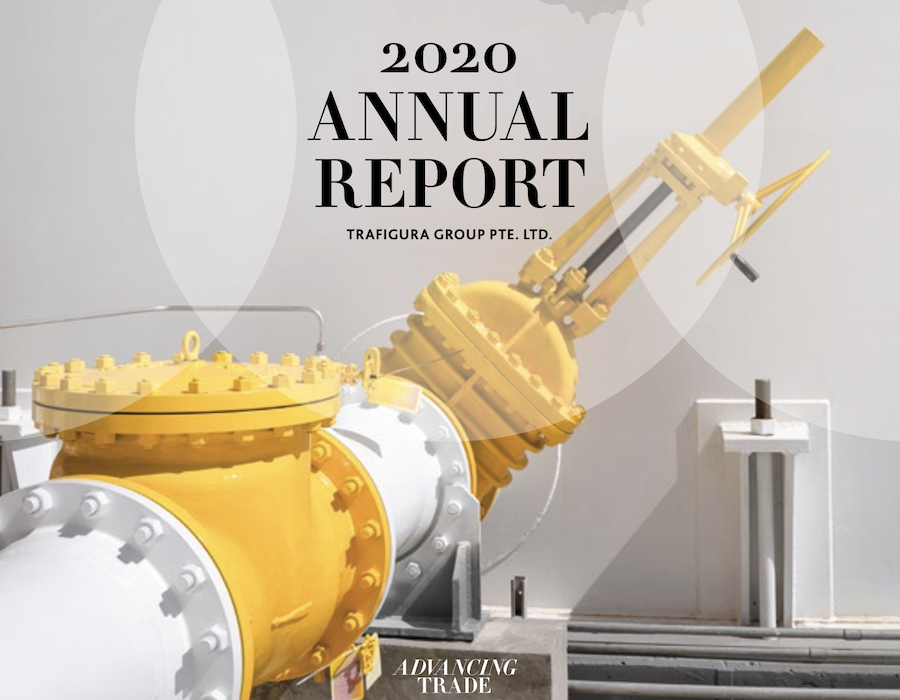 Multinational commodity trading company Trafigura Group on Wednesday (9 December) published its 2020 annual report which included a section on the progress made by TFG Marine since the joint venture was formed with Frontline and Golden Ocean earlier this year.

In its first eight months of operation, TFG Marine (75% owned by Trafigura) built on its established market position in West and South Africa to add operations in Asia, the Americas and north- west Europe. The latter includes bunkering operations in the English Channel, and in the major Amsterdam- Rotterdam-Antwerp hub.

Trafigura said a key highlight of the year was obtaining a bunkering license in Singapore in May as Singapore accounts for close to 20% of the world’s bunker market.

By the end of September 2020, less than eight months after inception, TFG Marine was operating in 12 physical bunkering locations supplying 540,000 metric tonnes of marine fuel per month, or 6.5 million metric tonnes per year globally, equating to approximately 300 trades per month.

The joint venture was able to add significant volumes by bringing in two further exclusive purchasers of bunker fuel, Norway-based Avance Gas, one of the world’s leading VLGC shipowners, and Flex LNG, a carrier based in Bermuda and listed on the Oslo Stock Exchange.

Further growth of the procurement business, both in terms of volumes and extending the customer base, remains a focus over the coming year.

From Q1 2021, it plans to offer a range of advanced marine biofuels for sale to customers in the ports of Amsterdam, Rotterdam and Flushing.