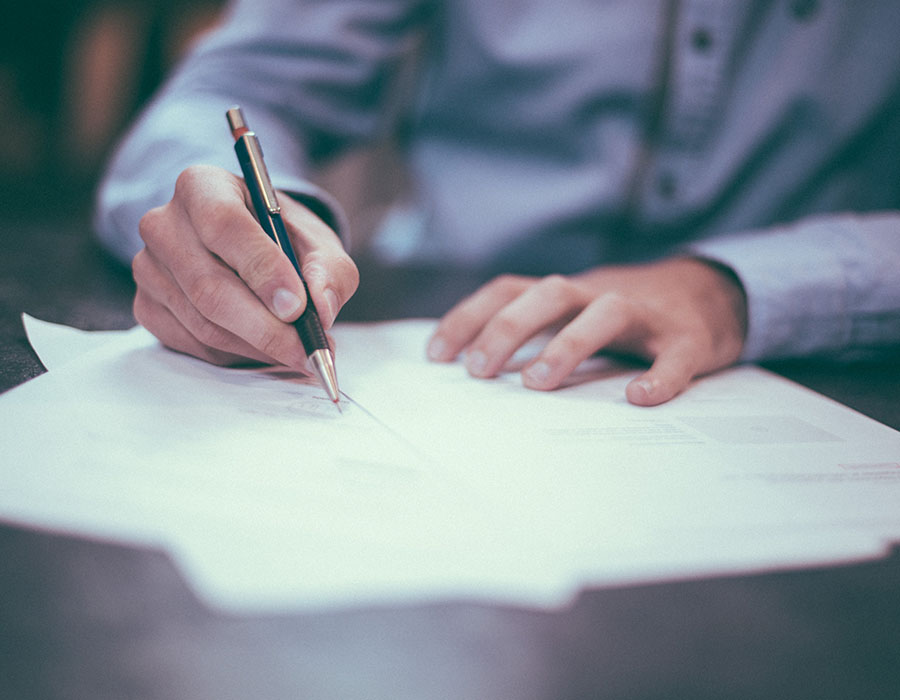 The six container carrier newbuildings will be delivered to an identified shipper in Europe from November 2024.

To date, including the latest order, Samsung Heavy Industries has secured a total of USD 7.8 billion orderbook for 60 vessels; it has achieved 86 % of its yearly target of USD 9.1 billion for this year.

Of the 60 vessels ordered within the year, 48% or 29 are eco-friendly ships, it states.

“Samsung Heavy Industries will keep up efforts to strengthen its product competitiveness,” says a company official.

Authorities made a record of administrative violations and escorted the fishing vessel to the port of Fleet 421 in Năm Căn town, Cà Mau province.

Two board members, namely Patrick Holloway of Webber Wentzel Attorneys and Adrian Pask of BP Marine, will be stepping down at the end of their elected terms.