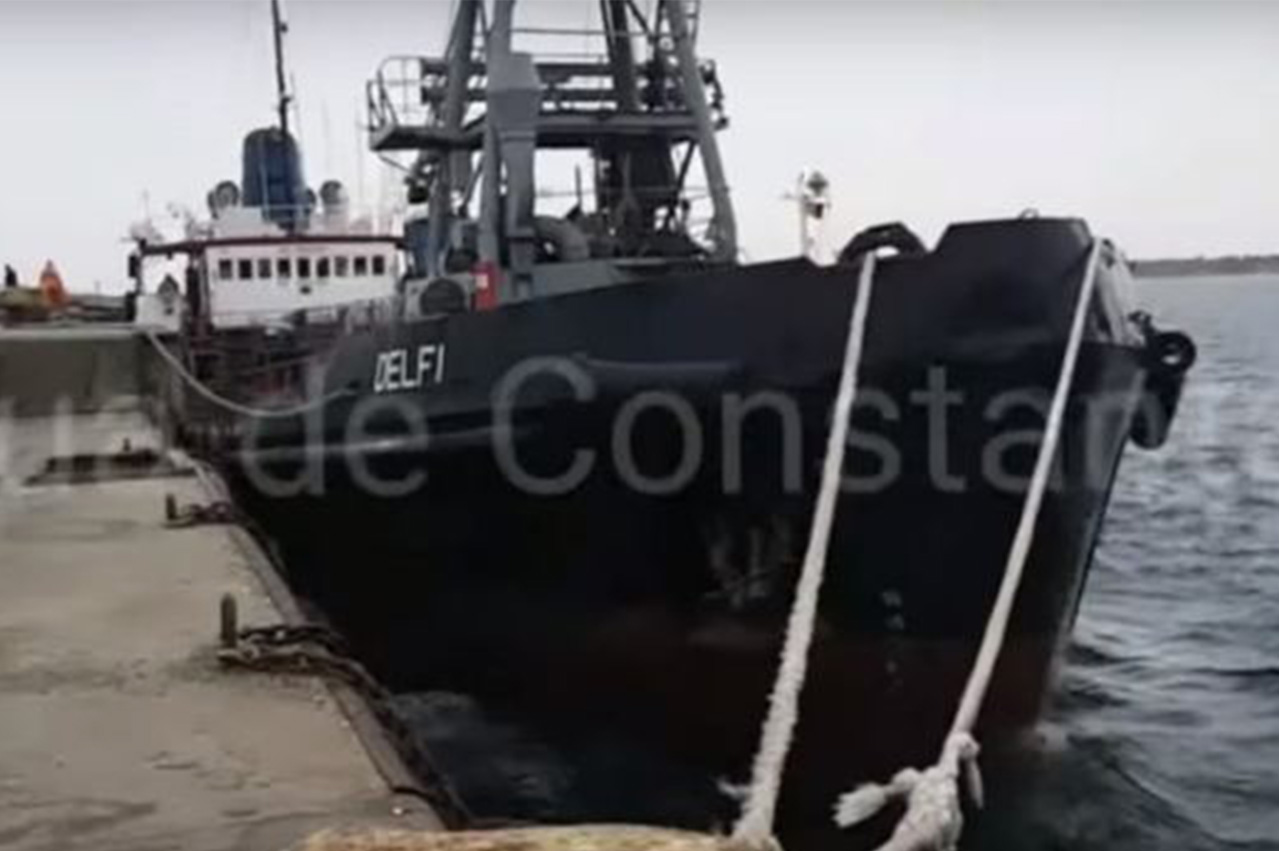 A Republic of Moldova-registered bunkering tanker that was taking in water from a broken hull during a refuelling operation has been rescued.

The Delfi travelled from Odessa, Ukraine to Constanta, Romania to conduct a bunkering operation  on 13 February when the incident happened, reported Agerpres.

A two-metre crack was discovered along its hull during the activity.

Dario Bocchetti speaks with RINA about the major advantages associated with saving energy.