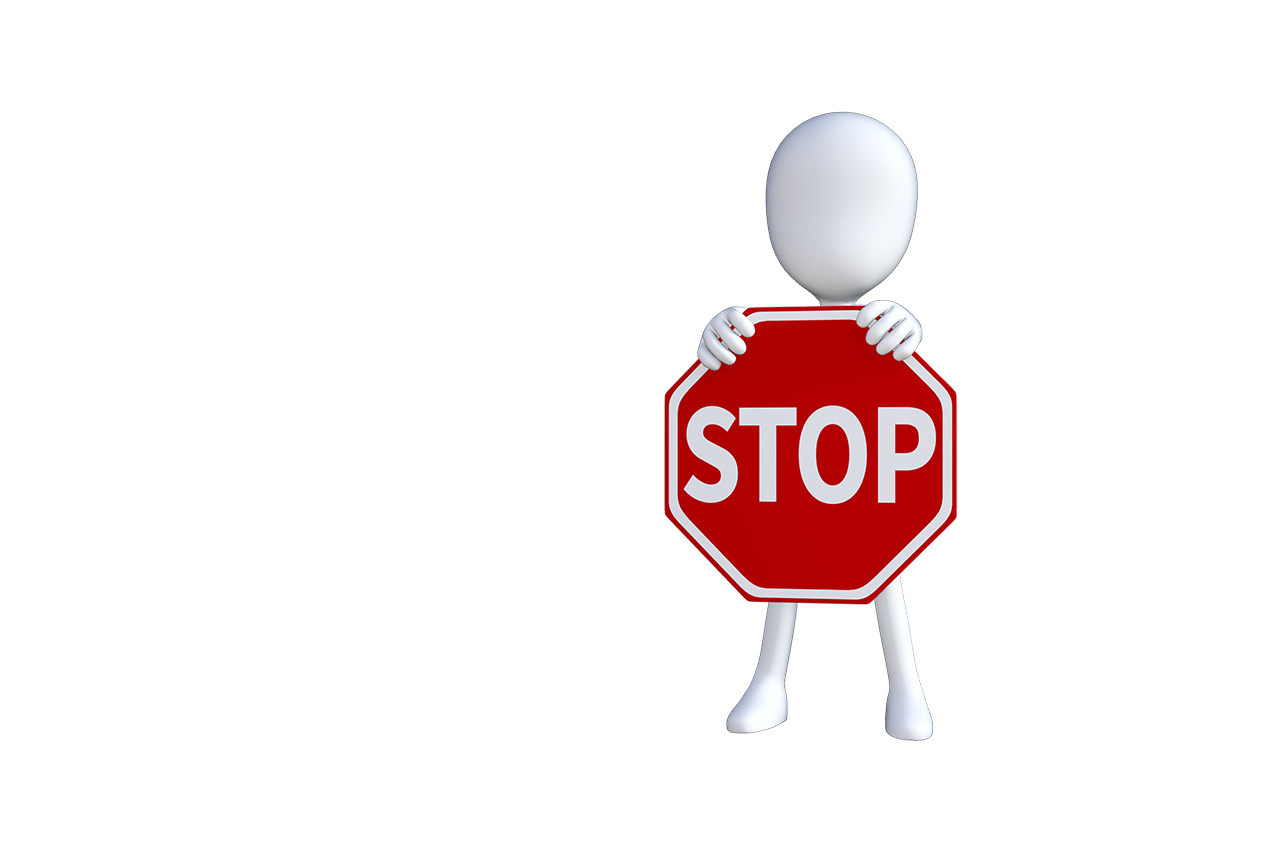 The Paris MOU, a port state control organisation consisting of 27 participating maritime administrations covering the waters of the European Coastal States and the North Atlantic basin, has detained five vessels in April 2018 due to non-compliant sulphur content of bunkers.

Electronic meetings of creditors for two Xihe Holdings subsidiaries have been scheduled to be held on 24 May 2022, according to Government Gazette notice.

Ecospec cSOx scrubber unit did not meet operational requirements; Sembcorp Marine no longer shareholder of Ecospec Marine which is now a dormant company.

An extraordinary general meeting of the company was held on Thursday, 14 April and Kairos Corporate Advisory Pte Ltd has been appointed Liquidator.