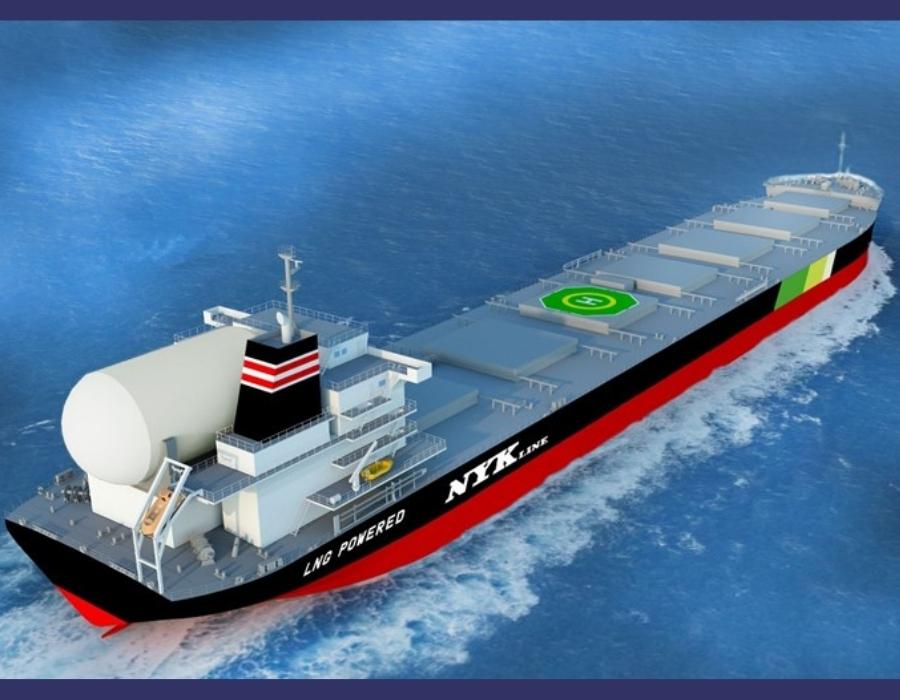 The firm added the vessels are scheduled to be delivered in 2025.

This ship order is a part of a bulk carrier fleet development aimed at achieving net-zero greenhouse gas (GHG) emissions in the NYK Group’s oceangoing businesses by 2050.

Going forward, NYK said it will continue with the gradual planned introduction of LNG-fuelled vessels until the realisation of zero-emission vessels that use marine fuels such as hydrogen or ammonia, which would have an even lower environmental impact.

Fratelli Cosulich teams up with SeaTech and classification society Rina to develop a design for an ammonia bunker delivery tanker.