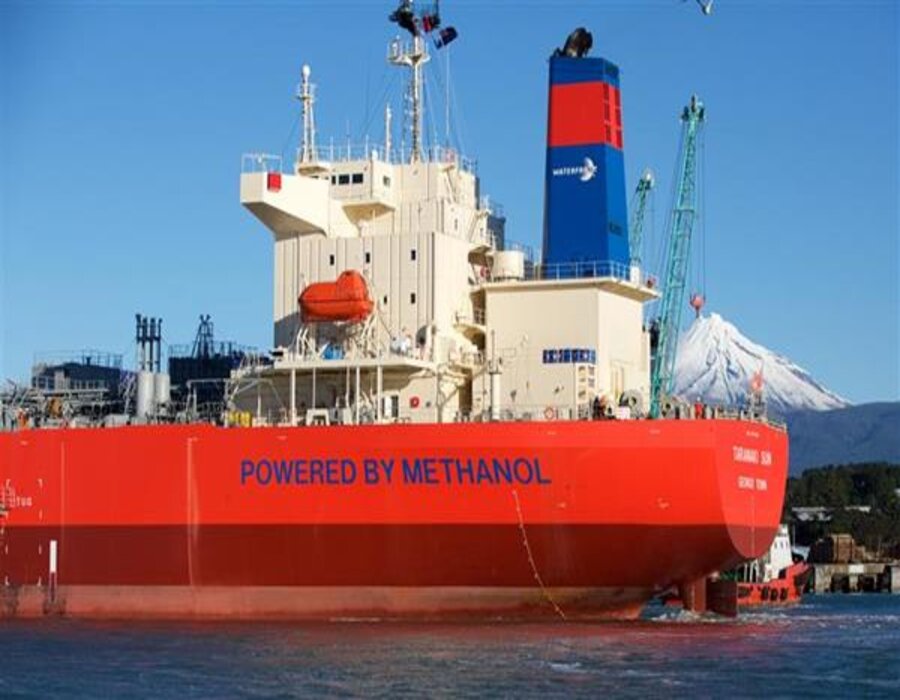 Methanex Corporation, a supplier of methanol, and Mitsui O.S.K. Llines (MOL) on Thursday (15 July) agreed on Key Commercial Terms for the purchase and sale of an equity position in, and the establishment of a strategic partnership involving, Methanex’s Waterfront Shipping (WFS) subsidiary.

There will be no change to Waterfront Shipping’s day-to-day operations due to this transaction, and Paul Hexter will remain President. The definitive agreements are subject to formal approval by MOL’s Board of Directors. The closing is subject to regulatory approval and is expected by the end of the year after all customary conditions are met.

Through this transaction, Methanex, WFS and MOL will establish a strategic partnership, which will enable Methanex and WFS to benefit from MOL’s broad shipping experience to further strengthen its already excellent shipping operations and capabilities.

The strategic partnership strengthens a relationship established over 30 years between Methanex, WFS and MOL who, in 2016 in conjunction with other key partners, jointly built the first ocean-going dual-fuel vessel capable of running on methanol.

Methanol is a safe, proven, cost-competitive marine fuel for the commercial shipping industry that can meet current and future emissions regulations. Methanol as a marine fuel can reduce sulphur oxides (SOx) by up to 99%, particulate matter (PM) emissions by up to 95%, and nitrogen oxides (NOx) by up to 80% compared to conventional marine fuels.

As a marine fuel, methanol also reduces CO2 emissions during combustion by up to 15 percent. Methanol produced from renewable sources can reduce CO2 emissions by up to 95% compared to conventional marine fuels, providing a pathway to meet the International Maritime Organization’s (IMO) decarbonization goals without further investment or compatibility issues with the current dual-fuel engine technology.

John Floren, President & CEO of Methanex, said, “We are pleased to expand our relationship with MOL, a world leading shipping company, which will enable Waterfront Shipping to enhance its capabilities by leveraging MOL’s extensive global shipping experience. We have worked with MOL for over 30 years on methanol shipping since the era of Cape Horn Methanol Ltd., a predecessor to Methanex’s Chile operations, and we are confident that our new strategic relationship will help develop the market for methanol as a lower emission marine fuel.”

Takeshi Hashimoto, President of MOL, said, “MOL is pleased to partner and deepen our long-standing relationship with Methanex, the leader in the methanol industry. This transaction is consistent with MOL’s Environmental Vision 2.1., which regards our active involvement in methanol-fueled ships as one of the measures for adopting clean alternative fuels.”

Letters of collaboration signed with 21 industry partners who have agreed to share confidential technical information with the consortium to produce a robust set of recommendations for regulators.