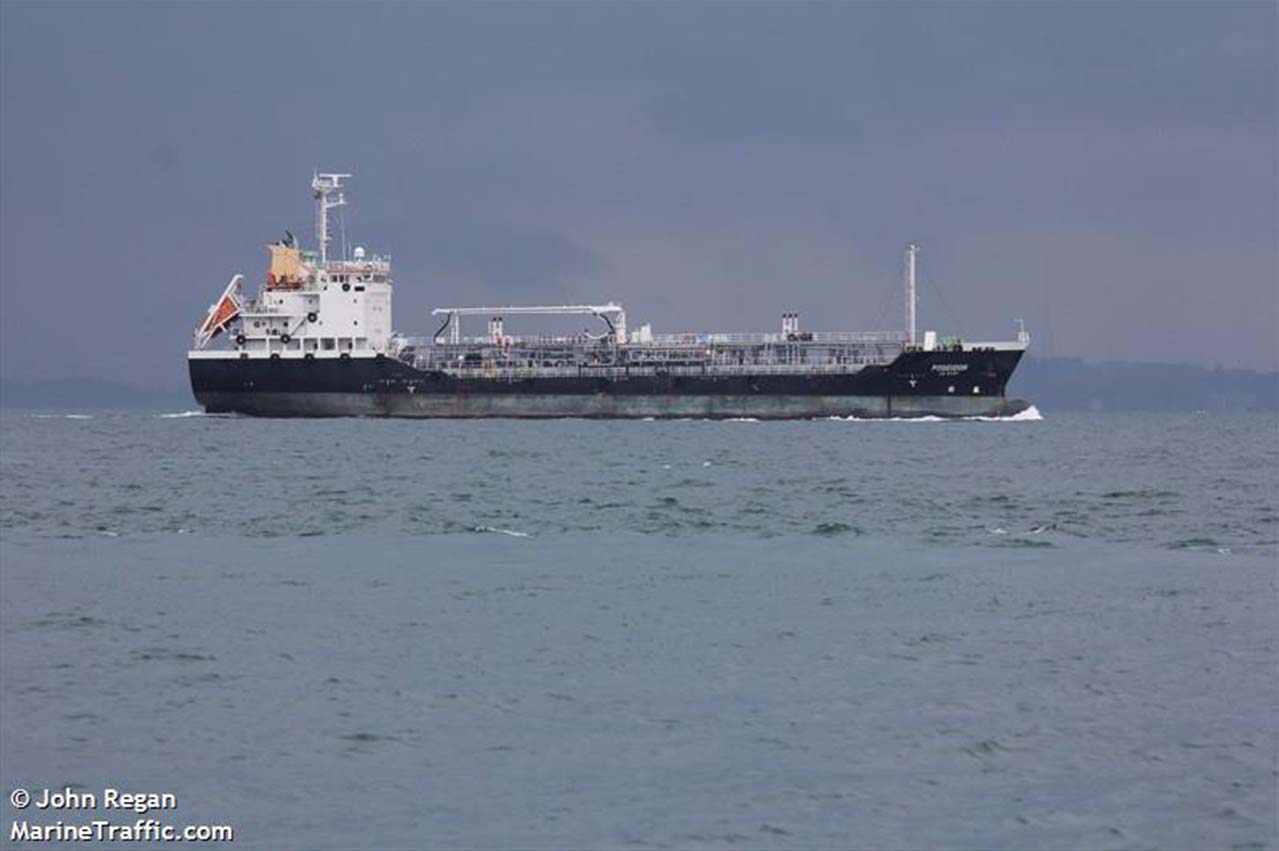 It claimed the shipping agent of Poseiden on 26 June declared to MDM’s Pasir Gudang office the bunkering vessel had a valid Certificate of Insurance from the Shipowners' Mutual Protection and Indemnity Association (Luxembourg) along with other proper documentation for operations.

However, a countercheck by MDM with the Vessel Registration Department at Port Klang on 27 June suggested the vessel to be operating without a valid Certificate of Insurance while also not being covered for civil liabilities under damage from bunker oil, and oil contamination.

As such, MDM alleged the Certificate of Insurance earlier received from the shipping agent of Poseiden on 26 June was “forged”; resulting in MDM lodging the police report.

Forgery is a serious criminal offence under Malaysia Law penal code section 471; entities guilty of forging documents or certificates purporting to be made by an authority or institute shall be punished with imprisonment for a term which may extend to seven years, and shall also be liable to fine.

Ng Hock Teck, Tan Cheng Chuan, and Doan Xuan Than were charged at a Singapore court on Saturday.

‘This is a blatant provocation and a serious violation of our sovereignty and international law,’ says Singapore minster.

Product tanker Siam Varich (IMO number 753440) was discovered on 19 May by Coast Guard Region 3 command at the southernmost region of Vietnamese coast.