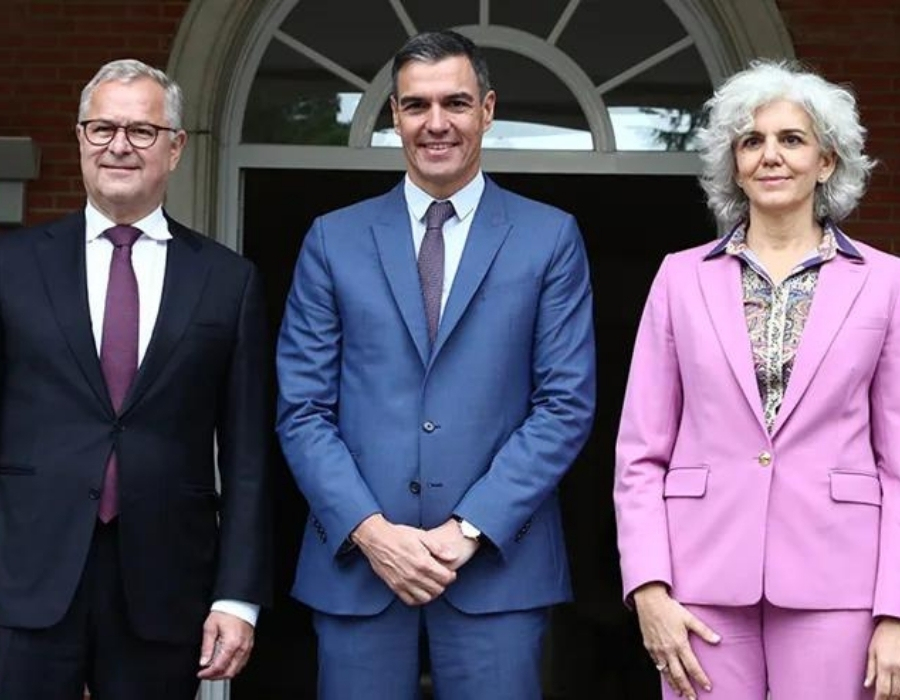 Signing the Protocol marks a significant milestone in the collaboration that, if implemented in full, could deliver up to two million tonnes of green fuels per year, Maersk added.

The project aims to explore the feasibility on how to cover the full value chain from renewable energy sources to bunkering of vessels.

Soren Skou, CEO, A.P. Moller – Maersk, said: “We are living in a climate emergency, and we need to rapidly accelerate the availability of green future fuels. We are very pleased to explore green fuel opportunities with the Spanish Government, as the country holds key characteristics to help solve this challenge with its great hydrogen ambitions and aspiring sustainability goals. At the same time, Spain encompasses significant renewable resources and is placed along key shipping routes.”

The parties are reviewing production opportunities in the Andalusia and Galicia regions. The project has an overall estimated potential to generate up to around 85,000 jobs including construction and temporary positions.

Pedro Sánchez, President of the Government of Spain, said: “This project is perfectly aligned with Spain’s strategy of reindustrialisation, just transition and the green hydrogen roadmap, advancing in the fulfillment of the common commitment of decarbonisation of the European Union. It will also strengthen economic, political and commercial ties with Denmark, partner and a friend in EU.”

Maersk said the availability of green energy and fuels in sufficient quantities and at cost-competitive price levels remains the main challenge for the decarbonisation of global shipping.

Maersk alone needs approximately 6 mil. tonnes of green methanol per year to reach its 2030 milestone fleet emissions target and even larger amounts by 2040 for its fleet to reach net zero.

Henriette Hallberg, CEO Fleet & Strategic Brands, A.P. Moller – Maersk, said: “Operating a large fleet of container vessels, we are part of the climate problem, and we have made the choice to take an active part in shaping the solutions to secure a green and just transition, enabling the global shipping industry to deliver on the Paris Agreement and Maersk to achieve its 2040 net-zero target. To achieve our goals, we need to collaborate with partners who are actively looking at green solutions for the future.”

The 19 vessels capable of running on green methanol that Maersk will put in operation during 2023-2025 will require approx. 750,000 tonnes of green methanol. Earlier in 2022, Maersk announced a total of seven strategic partnerships to secure the volumes needed to meet the demands of these initial vessels.

Lunday started his career in the bunker industry in 2007 when joining LQM Petroleum Services LLC and joined Dan-Bunkering in October 2021 after the company’s merger with LQM.

The remote session was attended by more than 350 participants from some 70 Member States, as well as from NGOS in consultative status with IMO from 18 to 22 October.