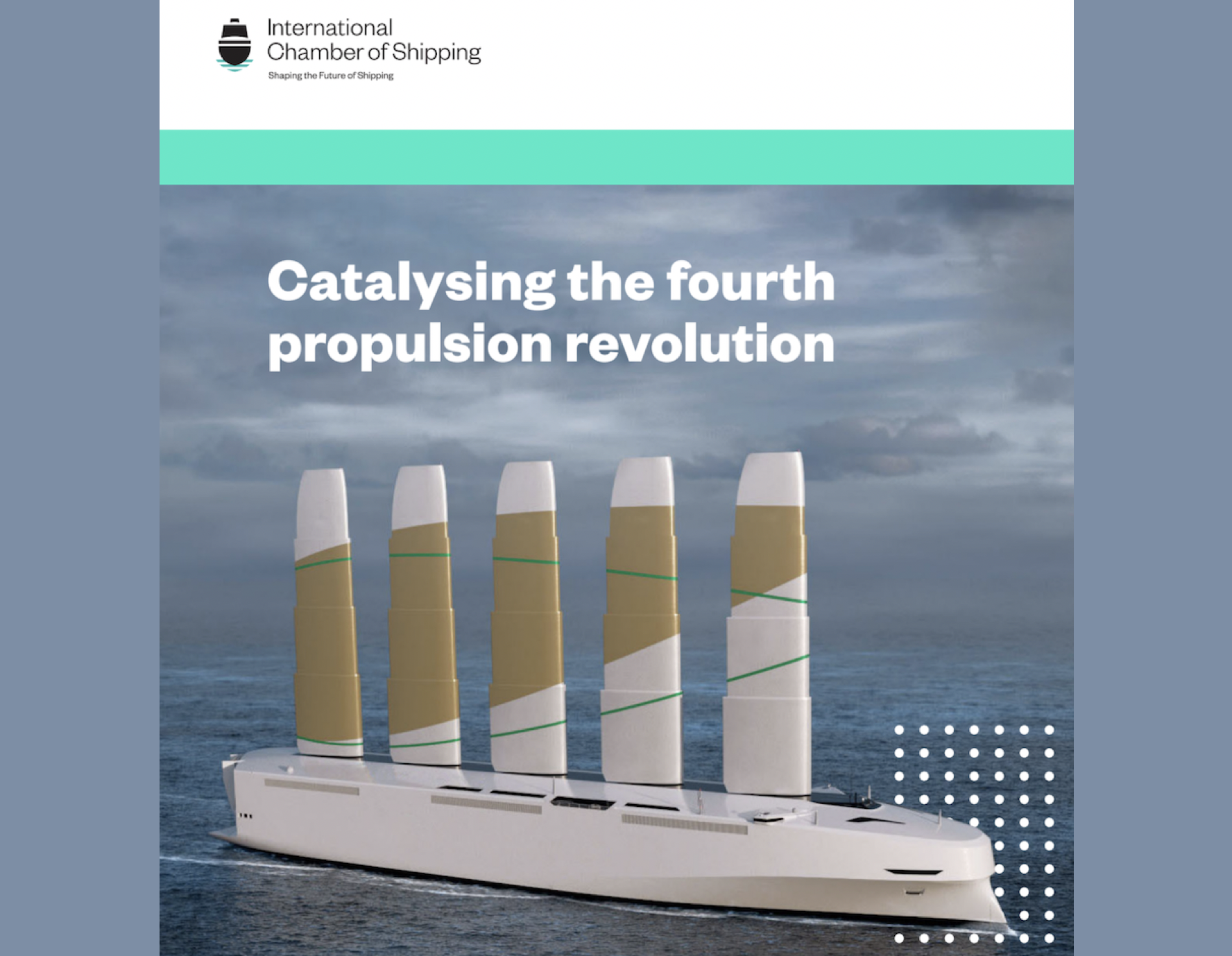 The International Chamber of Shipping (ICS) on Tuesday (10 November) said its new report laid bare the scale of the industry’s decarbonisation challenge.

The report also sets the scene for governments to back an industry proposal to form a global $5bn R&D fund to de-risk future investment, said ICS.

The report warns that a failure by governments to support the industry’s initiative to accelerate R&D risks trillions of dollars of investment being misallocated, making it impossible for the sector to decarbonise.

These include the use of Ammonia, Hydrogen, and Batteries to power the global fleet, added ICS.

However, the report finds that currently, zero carbon fuels are not available at the size and scale needed to drive decarbonization. While there are several promising potential zero-carbon fuels and technologies, the emissions reductions called for by the international community and industry require a huge amount of research and development before they can become viable.

This represents a ‘financial iceberg’ for the industry, as pressure to regulate emissions is currently moving faster than supply chains’ ability to keep pace. Without innovation and a massive scaling-up of research and development, there is a significant risk of stranded assets that will impact nation states, the finance community and the shipping industry.

International shipping currently has to use four million barrels of oil a day – 4% of global oil production, or equivalent to a third of the daily production of Saudi Arabia. The energy needed to power one large container ship across the ocean in a single day is the same needed to power 50,000 homes.

Shipowners are acutely aware of the need to decarbonise, something that can only be done with the development of a new generation of technologies and new zero-emission fuels. New fuels urgently need to be developed along with novel propulsion systems, upgraded vessels and an entirely new global refuelling network.

To upscale these and other infant technologies into adoptable solutions, large levels of investment in R&D is required, said ICS. Operational improvements alone cannot achieve the 90% efficiency targets needed to reach the IMO 2050 goal of halving emissions compared to 2008.

“A quantum leap in decarbonised technology similar to the switch from sail to steam over a century ago is required if shipping’s current CO2 reduction targets are to be achieved. However, we do not have the same luxury of time to transform,” said Guy Platten, ICS Secretary General.

“This report sheds some light on potential solutions that will have to be adopted if we are to steer the shipping industry away from fossil fuels. But the reality is that companies need a centralised fund that can catalyse an intense injection of R&D investment to turbocharge projects. Without it we are not going to achieve zero-emission shipping.

“The proposed R&D fund will lead to the introduction of zero-emission ships across the maritime sector by 2030 and beyond. We therefore urge the IMO to back the proposal, which will have such wide-ranging benefits for shipping, and the global transport sector more broadly.”

“The scale of the financial challenge is as great as the technical challenge.  We need certainty and action to avoid the approaching financial iceberg as we set course for a zero-carbon future.”

A combination of efforts has led to the Russian firm reducing fuel consumption by 648 mt last year.

About 220 mt of fuel oil spilled at Botlek area after Odfjell-managed Bow Jubail collided with jetty.