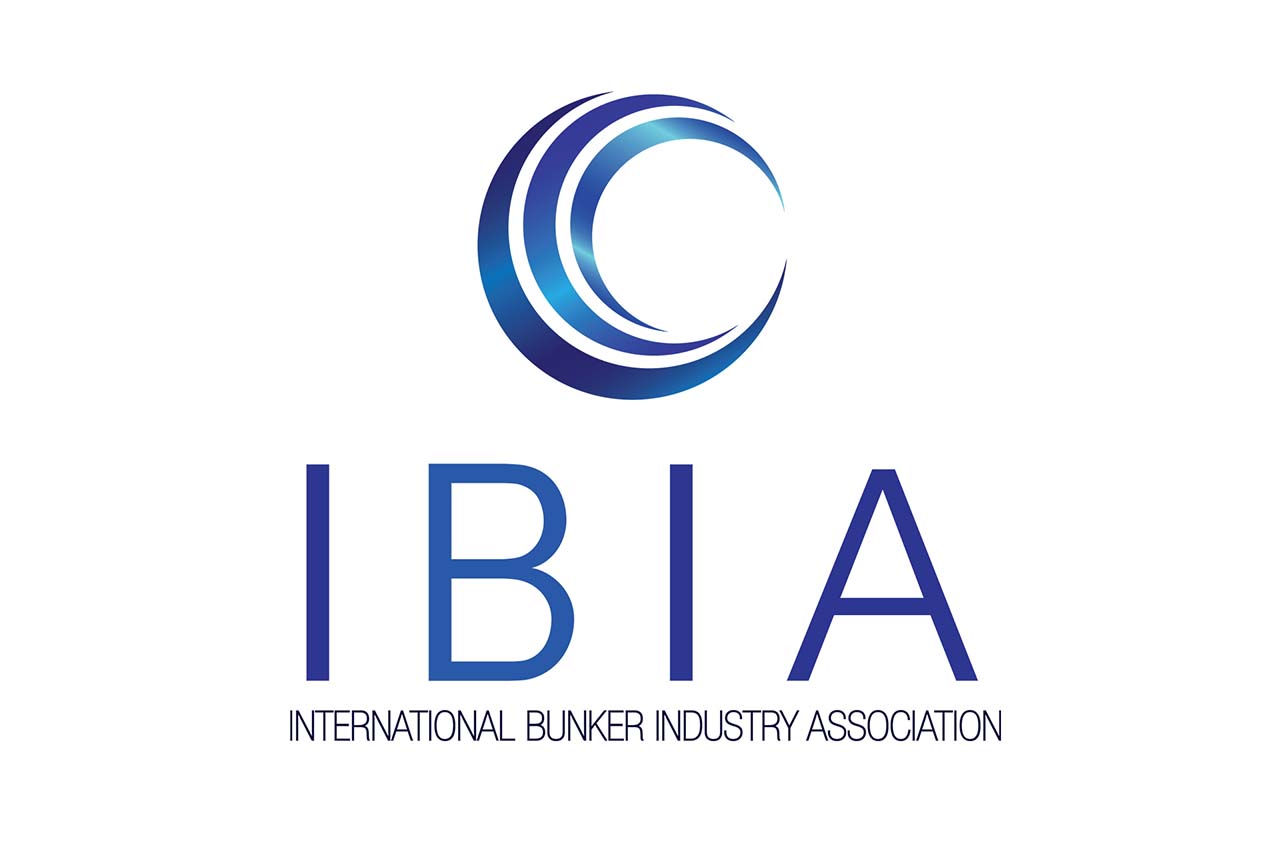 The following is a Wednesday (12 December) press release from the International Bunker Industry Association (IBIA):

Ahead of the Lloyd’s List annual Top 100 most influential people in shipping series, they reveal how, in a year where there was no shortage of controversy around maritime regulation and trade, 10 players shaped the rules the most, and IBIA is on the list!

Congratulations to Unni Einemo, IBIA’s Director and IMO Representative for making the top 10. She is in prestigious company as you can see from the full “Top 10 in regulation 2018” list here: https://lloydslist.maritimeintelligence.informa.com/LL1124866/Top-10-in-regulation-2018

Lloyd’s List says: “In 2018, regulators, politicians, lobbying and pressure groups were more important and influential in the shipping industry than at any other time in recent memory. New and upcoming environmental rules, in particular, clearly dominated the industry’s priorities and concerns, while trade tariffs and sanctions have complicated matters even further.”

Unni says: “This is such an unexpected honour! What makes me most happy about this is that Lloyd’s List describes IBIA as having ‘enhanced the quality of the conversation around bunkers in 2020’ and that we have been offering ‘an expert perspective’ on technical considerations at the IMO. This is exactly what IBIA aspires to, namely to represent the global bunker industry from well to wake and be a voice of reason for the sector at the IMO and elsewhere.”

She adds: “IBIA’s knowledge and inspiration comes from our members and I am grateful to all who take the time and effort to help us understand the industry so we can get well-considered messages across to all stakeholders. Hopefully, being named on this list of influencers will reassure our members that IBIA is having a positive impact.”

To ensure that global trade continues, ICS will hold a conference with national associations from around the world to identify ‘swift and effective solutions’.

Supplies will come mostly from PetroChina who has recently established a bunkering arm at Zhoushan port.