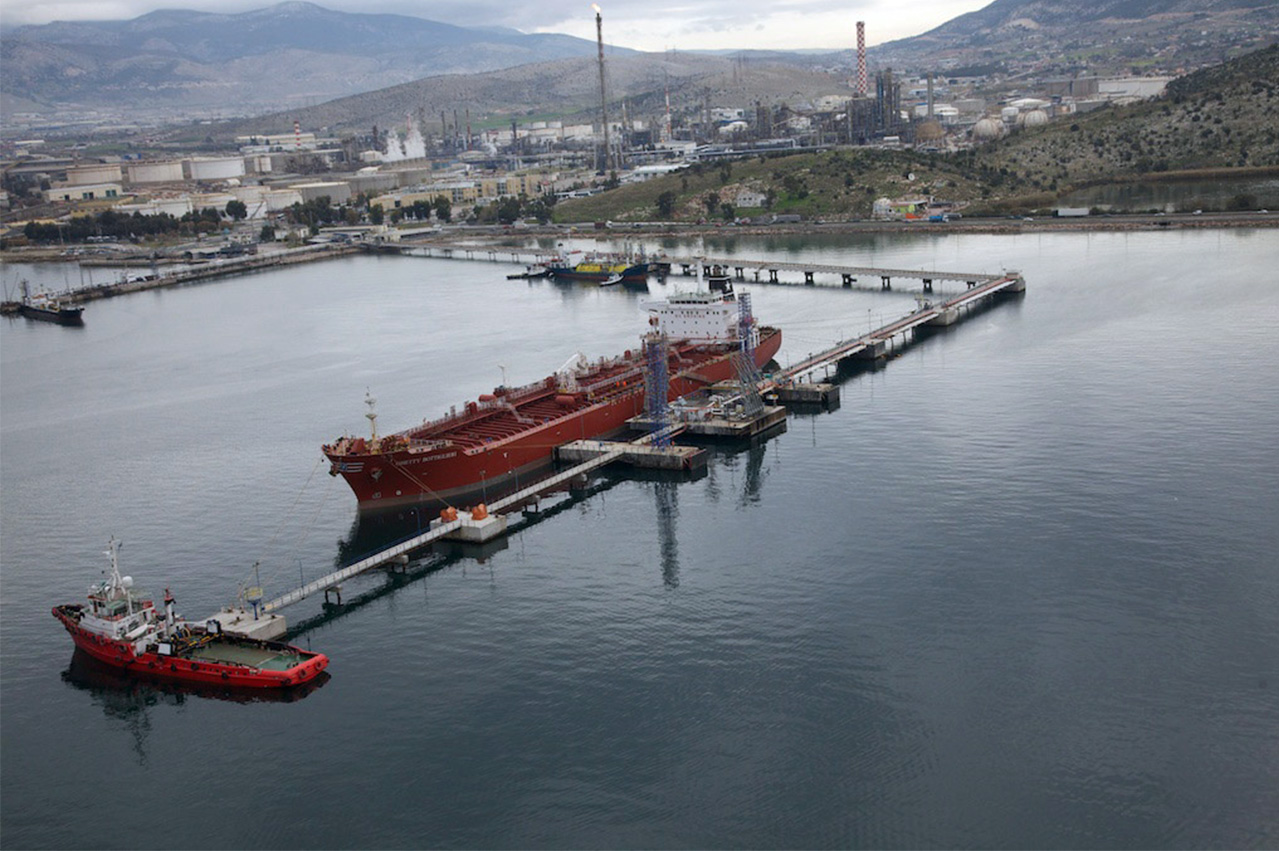 Hellenic Petroleum owns three out of the four refineries operating in the country, holding approximately 65% of the Greek oil products wholesale market.

Singapore: MPA extends MaritimeSG Together Package for another six months