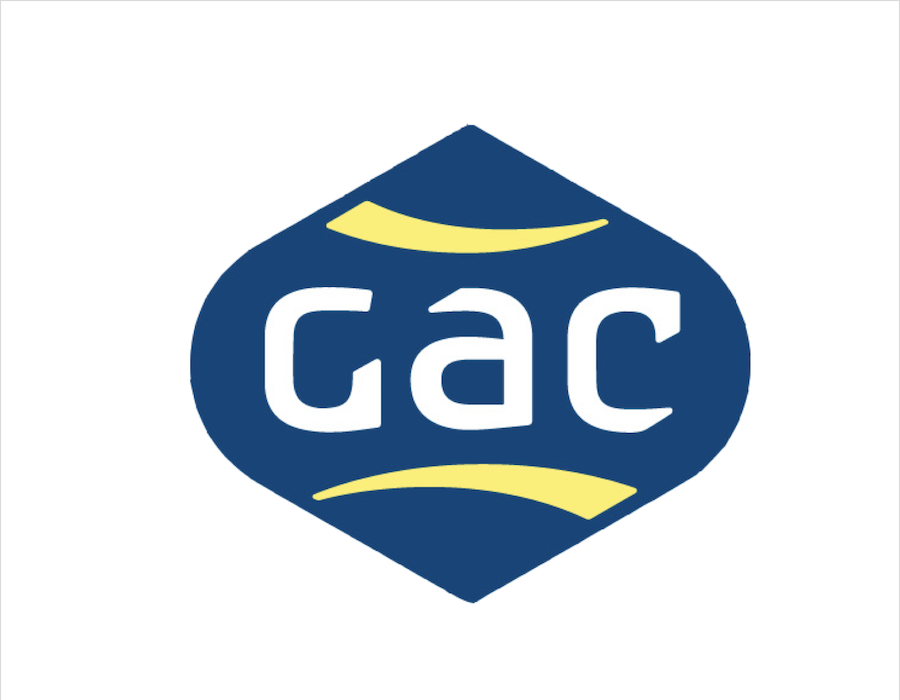 Nick Browne, Global Director at GAC Bunker Fuels (GAC), on Wednesday (10 March) said GAC Bunker Fuels has begun its journey to Carbon Zero with the appointment of Kelly Rump as Head of Sustainability.

“Kelly is a real GAC success story, joining our business in 2014 and since then, has overseen the integration of our ISO certifications which also covers LNG bunker trading, making GAC Bunker Fuels the only ISO 9001:2015, ISO 14001:2015 and 45001:2018 certified bunker trading company in the industry,” said Browne in a social media post.

“Kelly’s biggest challenge is now in front of her – to ensure that not only GAC Bunker Fuels but also our clients meet the UN’s target of net zero carbon emissions by 2050.”

The company noted it is uniquely positioned to help lead the way through transition fuels such as LNG and methanol by bringing both suppliers, old and new, together with our ever-expanding customer portfolio to match supply and demand.

Rump’s joint roles of maintaining ISO standards whilst focusing on carbon reduction will be pivotal to this, it noted.

Forto and Hapag-Lloyd partner to deliver biofuel alternative for customers

Shipping goods with second and third generation biofuel options through Forto and Hapag-Lloyd is designed for customers’ ease to reduce scope 3 emissions.

Bunker tanker is scheduled to enter service in Tokyo Bay after completion and delivery in late March 2022; its sister ship will be completed in March 2023.

Starting trials to find out how green energy resources can contribute to the reduced usage of marine fuel.

CEO of the Methanol Institute tells why methanol could be playing a much bigger role in the coming decades.