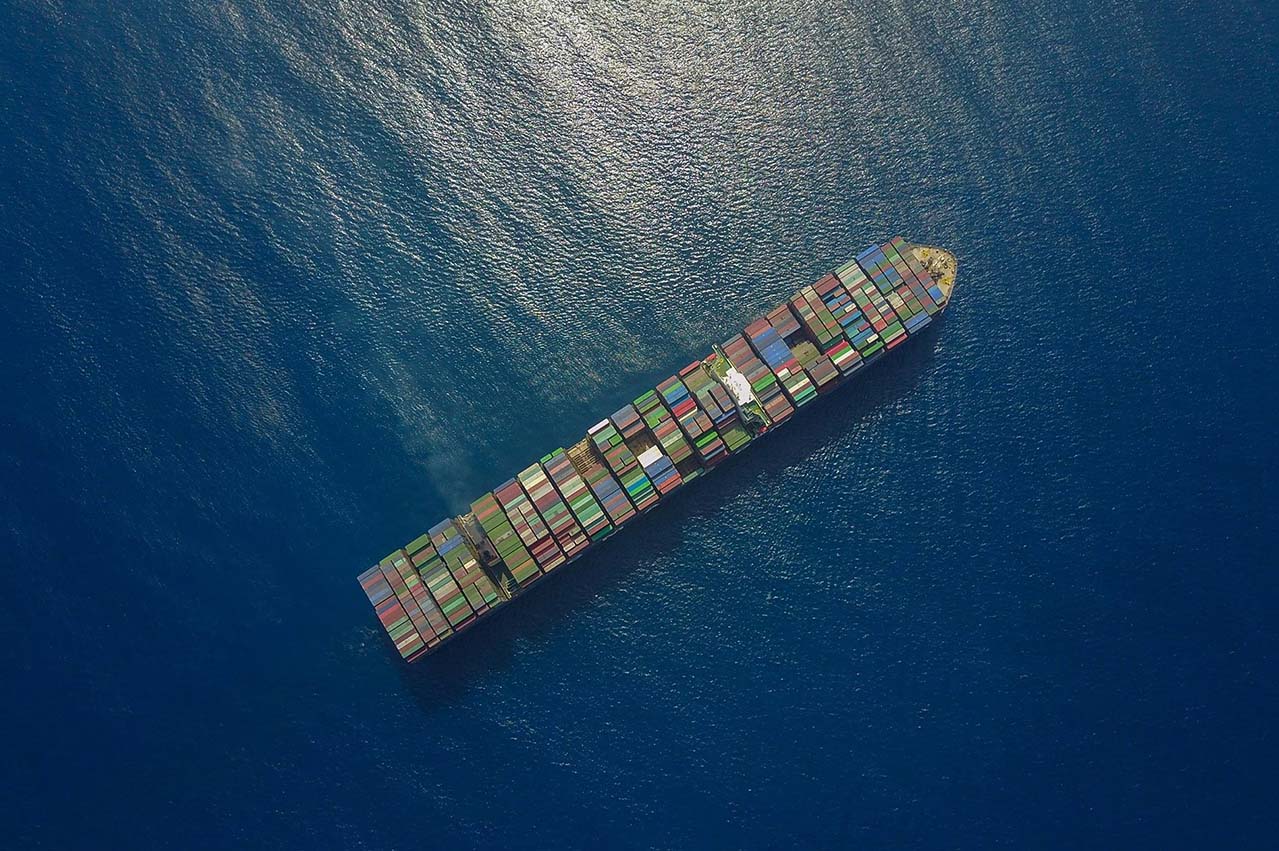 The EU transport policy NGO Transport & Environment (T&E) on Thursday (7 February) released a statement saying publishing data about the emissions of all ships calling at EU ports, as proposed by the European Commission, will incentivise shipping companies to cut their CO2 while also better informing regulations to reduce emissions.

The EU, under pressure from industry and the International Maritime Organisation (IMO) to harmonise its monitoring, reporting and verification (MRV) system with the IMO’s system, should still require ships registered outside the EU to report their data, the Commission said.

Publishing data on all ships will allow shipping customers to identify the most efficient ships, make fuel savings and thereby reduce CO2 emissions. The transparency of the EU system, unlike the IMO’s data collection system (DCS), will prevent dirty ships to pass themselves off as efficient. The Commission's proposal also maintains other key elements of the EU’s MRV, such as reporting data showing ships’ air pollution in ports.

Faig Abbasov, shipping officer at Transport & Environment, said: “Shippers need to be able to identify the most efficient ships to cut their fuel costs and climate impact. The EU’s system provides this high quality data which will also influence the ambition and the effectiveness of climate measures in the shipping sector. Without accurate data collection, the reduction measures won’t be worth the paper they are written on.”

However, the Commission yielded to pressure to remove the obligation on ships to collect and report cargo data – essential for analysing the real-world performance of ships. The IMO system exempts shipping companies from collecting data about their cargo.

Faig Abbasov concluded: “Despite the positive decisions on flag neutrality and transparency, it is regrettable that the Commission caved in to pressure to remove the collection of cargo data within the EU. Without cargo data, the market would not be able to differentiate an empty ship from an efficient one and thus there would be little incentive to improve ships’ efficiency, lower emissions and reduce transport costs.”

Shipping emits 3% of global CO2 and would be the 6th biggest emitter after Japan if it were a country. EU-related shipping is responsible for about one-fifth of global emissions. The IMO has just agreed a goal to reduce shipping emissions by at least 50% by 2050, and the IMO and EU systems are supposed to provide detailed data for policy makers to set regulatory measures that will reduce maritime greenhouse gas emissions.

Higher taxes on fossil fuels and/or carbon pricing will be necessary to incentivise shipping to make necessary investments and start using low carbon fuels, it said.

VLSFO and LSMGO grades are widely available in Europe and Africa, while HSFO is in tight supply for prompt deliveries in certain ports this week.

Integral issue of how to account for the lifecycle of alternative bunker fuels for shipping, which has been delayed at the IMO, will be tackled in September.