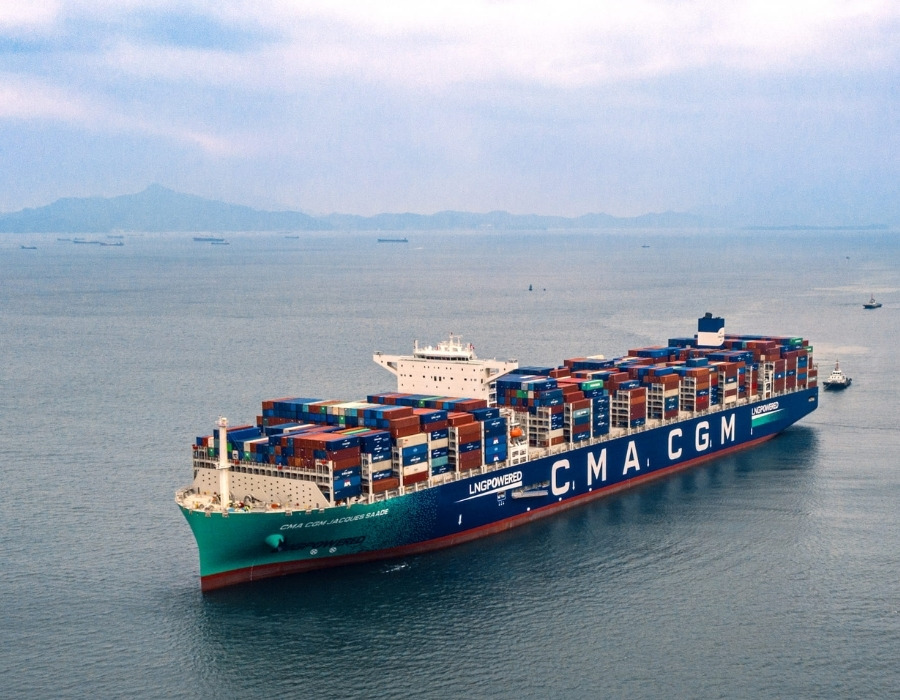 The announcement was revealed by CMA CGM CEO Rodolphe Saade at the Shipping Economics Conference in Lille, France.

According to the reports, Rodolphe Saade told audiences: “Depending on the approval of our board, we will order six more 15,000 TEU methanol-fuelled container ships in the next few weeks, bringing the number of CMA CGM methanol ships to 12.”

Chris Chatterton, Chief Operating Officer, The Methanol Institute, in welcoming the news, said: “The newbuilding order from a significant shipping player signals an unwavering confidence in methanol to the shipping industry.”

“This further cements methanol’s credentials as a viable alternative bunker fuel that shipowners can adopt today.”