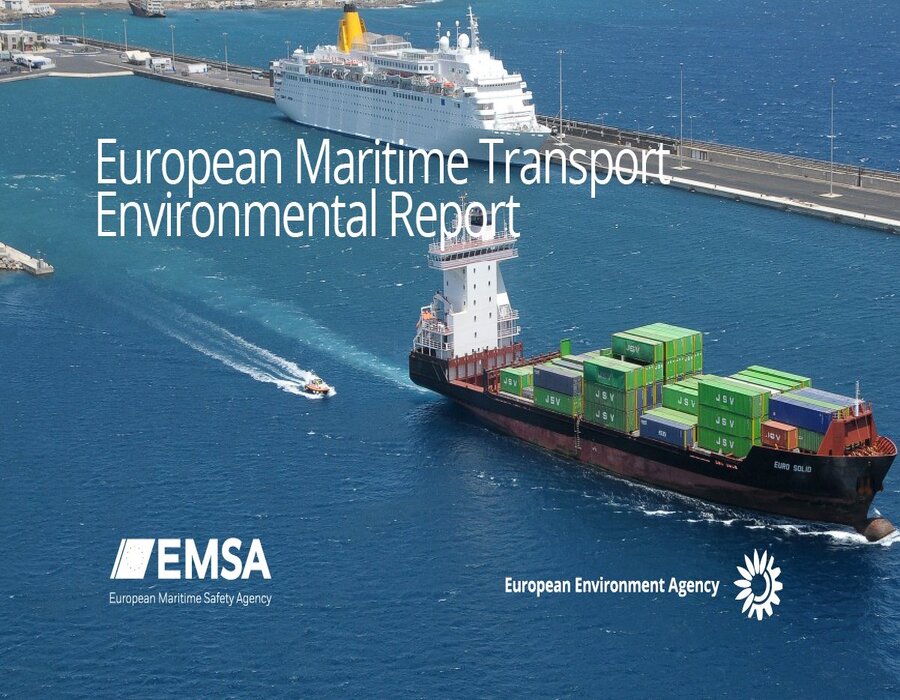 Launched by the European Environmental Agency (EEA) and the European Maritime Safety Agency (EMSA), the EMTER marks the “first comprehensive health-check of the sector”.

The report acknowledges that Exhaust Gas Cleaning Systems (EGCS) is “one of the most mature after-treatment technologies” designed to remove SOx matter from the exhaust gases and that scrubbers are recognised by EU rules as an alternative to using low-sulphur marine fuels, according to the CSA..

As such, the publication also highlighted two EU co-funded projects that promote the use of scrubbers in sulphur abatement: the “Back from Black” project that studies the deployment of affordable retrofitted scrubbers for SME shipowners and the “Closing the Loop” project that uses scrubbers to increase the environmental performance of short-sea shipping routes in northern Europe.

It is clear that EGCS play an important role globally in improved marine air emissions; however, the report also mentioned that wash water discharge from open-loop scrubbers is a matter of potential concern for some member states especially in high-traffic density areas.

The CSA hears these concerns, and will continue to work with the EU by providing the sound scientific data to further demonstrate that the EGCS washwater is benign with no negative impact on the marine environment.

As an effective and widely-accepted technology for sulphur abatement as underlined by the report, scrubbers have contributed to the implementation of the Global Sulphur Cap. The global legislation has had a huge impact in the reduction of sulphur emissions from ships: “the percentage in September 2019 was 23.8 %, while by February 2020 it had fallen to 1.1 %“.

However, in addition to lower sulphur (SOx) emissions than the alternative compliant fuels, EGCS using HFO are also emitting less NOx and PAHs, and contributing substantially less CO2 to the atmosphere on a lifecycle basis, making EGCS an important step to a zero-carbon future. Already the industry is exploring methods of carbon reduction and carbon capture with these systems.

With maritime transport being essential for EU and global trade and the expected growth of this sector over the next decades, the CSA welcomes the continuation of the work stream proposed by the EU to the IMO on the evaluation of EGCS use.

With scrubber technology and science further advancing, the CSA is confident that EGCS will continue to play an important global role in emission abatement.

Lobbies for seafarers to be afforded special consideration as ‘international key workers’ in order to keep supply chains ongoing despite COVID-19 pandemic.

Collaboration the way ahead for ‘An Ocean Awakening’, concludes industry roundtable discussion.