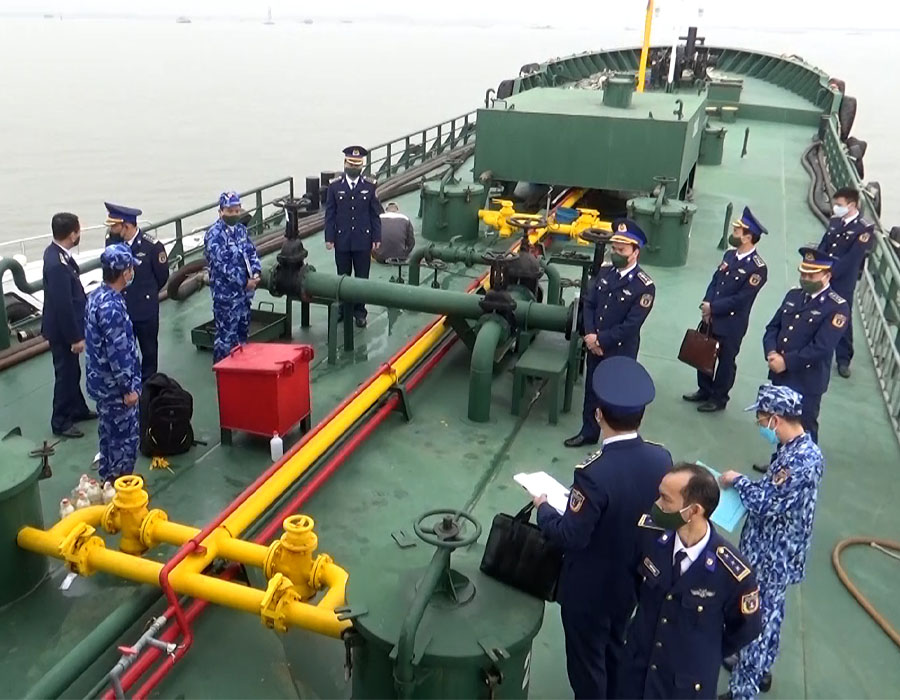 An initial investigation further found the captain and crew not having licenses and proper legal papers to operate the oil tanker, which was later escorted to a coast guard facility at Hai Phong.

According to the Vietnam Coast Guard, the illegal transportation of gasoline and oil at the Gulf of Tonkin has recently increased in both scale and volume.

As such, the Coast Guard Command has directed agencies and units to further efforts in investigating and stopping the illegal trade. ‘The task is huge, with alternative energy sources such as hydrogen still leaving a carbon footprint because of how they are produced,’ says the Director of SMT.

Policy will cover the difference between the agreed price and the higher price, paid out monthly, to help companies manage their fuel cost exposure, it said.