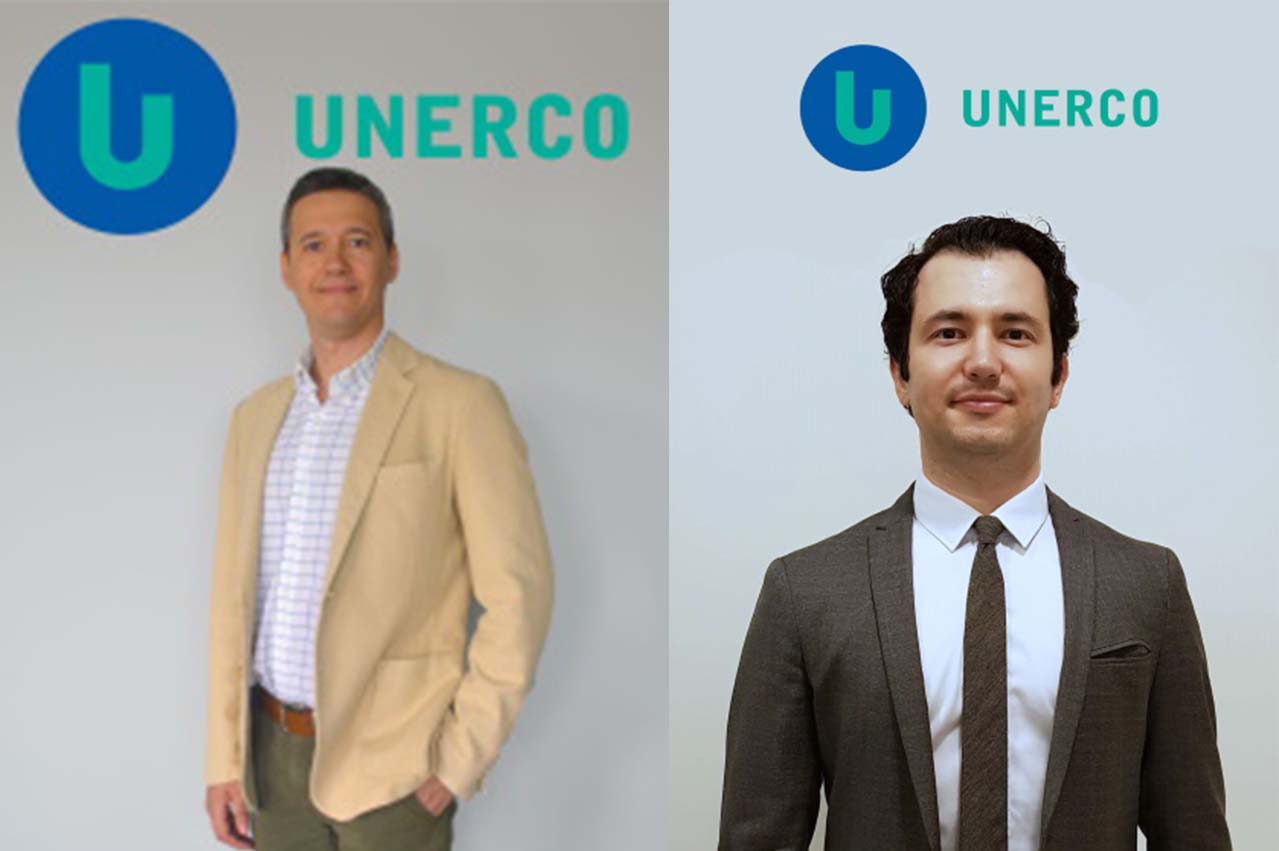 Can Onay joins the company’s Istanbul office as Sales & Trade Manager, responsible for all sales and trade activities. He has a Master degree in Business Administration and speaks Turkish, English, Italian and French.

“He has a vast experience in physical bunker supply, bunker trading and fleet bunker purchases in all the regions,” says the company.

Cagatay Azakli, meanwhile, joins the Izmir office as Chief Financial Officer to be responsible for finance, accounting and risk management of Unerco. Azakli has an undergraduate degree in Business Administration and master’s degree in Financial Engineering; he is also a Chartered Financial Analyst (CFA) and speaks Turkish, English and German.

“He has 10+ years’ experience in leading financial institutions and real sector companies of Turkey,” states Unerco.

Unerco Petroleum has been granted with a physical supply licence on 27 June 2019 and preparations are underway to start deliveries in Istanbul and surrounding ports soon.

The company recorded bunker sales of 3.2 million mt in 2018 and 2.6 times volume increase at Kaliningrad.

3.74 million mt of various bunker grades sold at the world’s largest bunkering port in April, lower than 4.26 million mt recorded in April 2021, according to MPA data.

Recorded ‘significant variation’ in base fuel prices during the months of May and June, says parent firm.