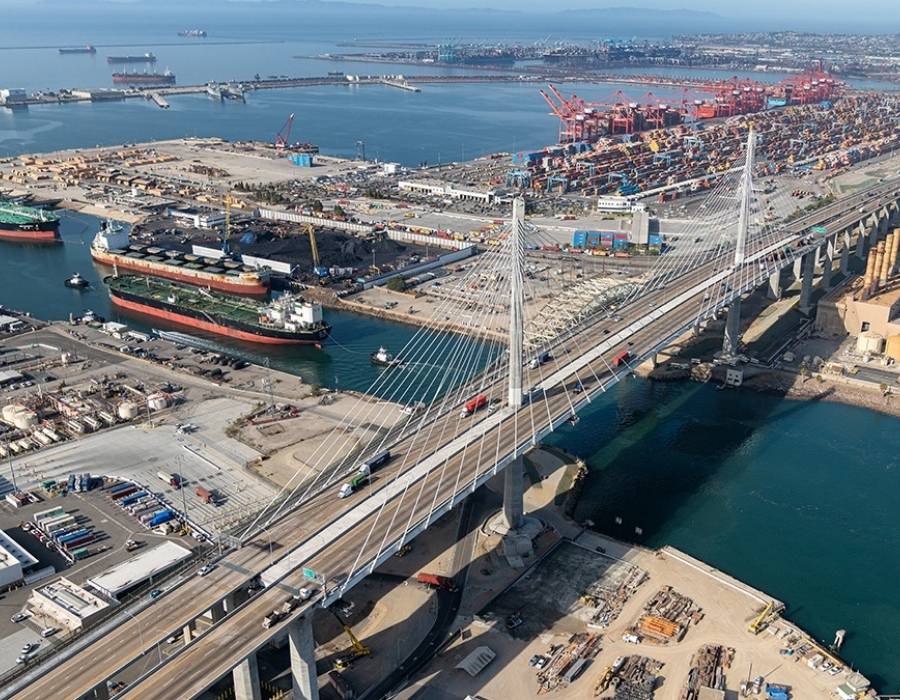 Alsym said it will provide Synergy and Nissen Kaiun with 1 gigawatt of batteries per year for three years starting in the company’s first year of high-volume production, conditional on the battery systems meeting key performance levels and regulatory requirements specific to cargo ships and tankers.

Alsym’s batteries may be used to propel cargo ships and tankers as they enter and leave ports including Port of Long Beach, power berthed ships, and support peak shaving applications at sea.

The company plans to start pilot manufacturing its non-flammable batteries for EVs, ships, and stationary storage later this year at its facility in Massachusetts, with high-volume production expected to follow in 2025.

“Zero-emission vessels are the future of maritime shipping, and we’re working with like-minded owners, including Nissen Kaiun, to decarbonise every part of the ecosystem as quickly as possible,” said Captain Rajesh Unni, Founder and CEO of Synergy Marine Group.

“By lowering the cost of electrification and minimising the risk of battery-related fire events, Alsym’s technology is well-placed to be a safer alternative that can help the shipping industry meet its goal of zero net emissions by 2050—especially in light of the European Commission’s recent proposal to classify lithium as toxic.”

By using low-cost, inherently non-flammable raw materials with global supply chains, Alsym’s aims to provide batteries at a fraction of the cost of lithium-based technologies, making electrification both safe and economically viable. These batteries can help reduce risks to crew and cargo, as well as lower insurance costs for fleet managers and shippers.

“Synergy Marine is on the cutting edge of technology in the maritime sector, and we’re honoured to be part of their journey to work with owners in their transition away from fossil fuels,” said Mukesh Chatter, President and CEO at Alsym Energy.

“By manufacturing batteries from low-cost, readily available materials that are inherently non-flammable and non-toxic, we’re providing an economically-viable way to help them decarbonise while also lowering operating expenditures and insurance costs associated with lithium and cobalt-based battery technologies.”

As a major transhipment and bunkering hub in one of the world’s major shipping lanes, Singapore will play its part in the global initiative to vaccinate seafarers.