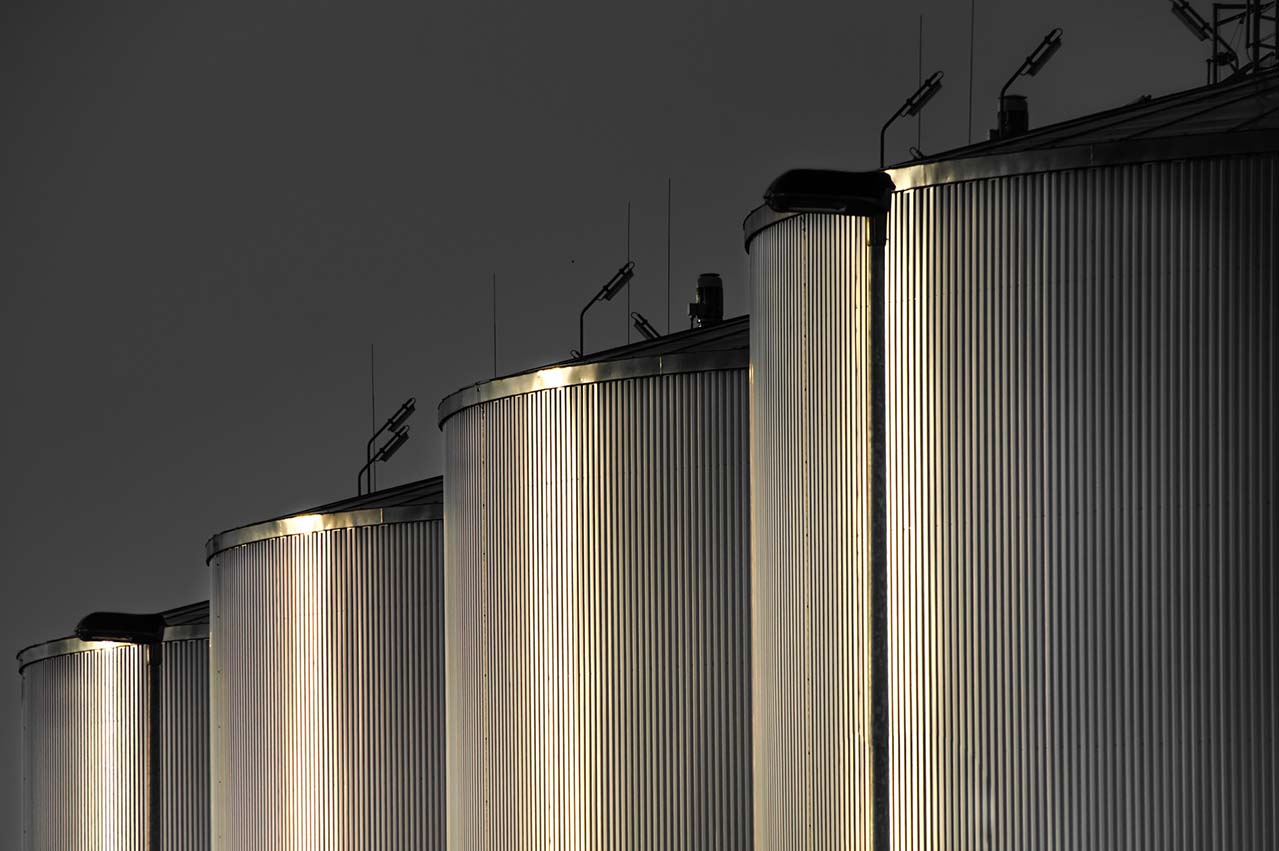 A new study published by independent Norwegian research organisation SINTEF suggests that shipowners have something to learn from Prius drivers.
Toyota’s famous hybrid was launched just over 10 years ago as one of the world’s first mainstream ‘green’ vehicles. It was the carbon-friendly alternative that eco-minded drivers had apparently been longing for.

However, though it was true that the Prius emitted lower quantities of greenhouse gases (GHG), it was not as obvious a win for the environment as was widely assumed.

When the window of impact assessment was widened to include the production of the vehicle itself, the conclusions were no longer as convincing.

Studies by the US Department of Energy’s Argonne National Laboratory have shown that the production of hybrid vehicles requires significantly more energy than the production of standard vehicles, burning more fossil fuels and producing more GHG, including sulphur oxide (SOx).

As a result, the Prius’ carbon footprint is much higher than common sense may suggest.

So it is with low-sulphur fuel oil (LSFO).

The research suggests that, as with the Prius, environmental common sense can be deceiving

The SOx produced in Prius battery production is also at the heart of IMO 2020, the single biggest legislative event in the maritime industry for decades.
New sulphur (sulfur) oxide emissions targets taking effect on 1 January 2020, have required shipowners to seek radical compliance solutions.

The most popular of these is the switch to LSFO, which has a maximum sulphur content of 0.5%. The second most popular solution sees the vessel fitted with an exhaust gas scrubber that cleans engine fumes and permits the ship to continue burning high-sulphur fuel oil (HSFO).

Many owners have chosen to proceed with option 1, believing it to be the more eco-friendly, and therefore politically and economically safer, alternative.

However, SINTEF’s recent research suggests that, as with the Prius, environmental common sense can be deceiving.

In order to understand LSFO’s true carbon footprint, it is necessary to assess the fuel’s full lifecycle. Measuring the ecological cost of LSFO cannot be limited to the narrow view of its use at sea.

According to SINTEF’s Chief scientist Dr Elizabeth Lindstad, the energy required in the global production of LSFO produces far more GHG than in the production of HSFO.

The difference is also compounded by scale.

With so many ships leaning towards LSFO as their compliance solution next year, the supply of LSFO has to climb drastically to meet demand.

With more distillate fuel production will come more GHG production, so the increased use of a lower sulphur fuel may end up being the biggest challenge to IMO 2020’s success.

In her report, Dr Lindstad concludes that, measured from well to wake, using HSFO with an exhaust gas cleaning system is the most environmentally-beneficial way of meeting IMO 2020 requirements.

“With new modern refineries set up to convert crude into higher-priced products, HSFO will, from 2020, be delivered from existing refineries where its share of energy consumption can be considered to be next to nothing.”

The SINTEF study is another important piece in the growing discussion around the carbon emissions impact of the new IMO rules.

Established by Marpol Annex VI, the new 2020 laws focus on major greenhouse gases like sulphur oxide and nitrous oxide. Carbon dioxide, however, will be the subject of future IMO legislation, with a view to reducing the industry’s carbon output by 50% before 2050.

That has always been an ambitious target, but mounting evidence suggests that the widespread use of LSFO in complying with IMO 2020 will make carbon footprint reduction even more challenging.

SINTEF’s recent research confirms findings in papers such as Emissions Tradeoffs among Alternative Marine Fuels which raise questions about the net impact of CO2 emissions from LSFO.

Government of the Virgin Islands has been awarded the sum of USD $221,935.86 for clean-up costs.