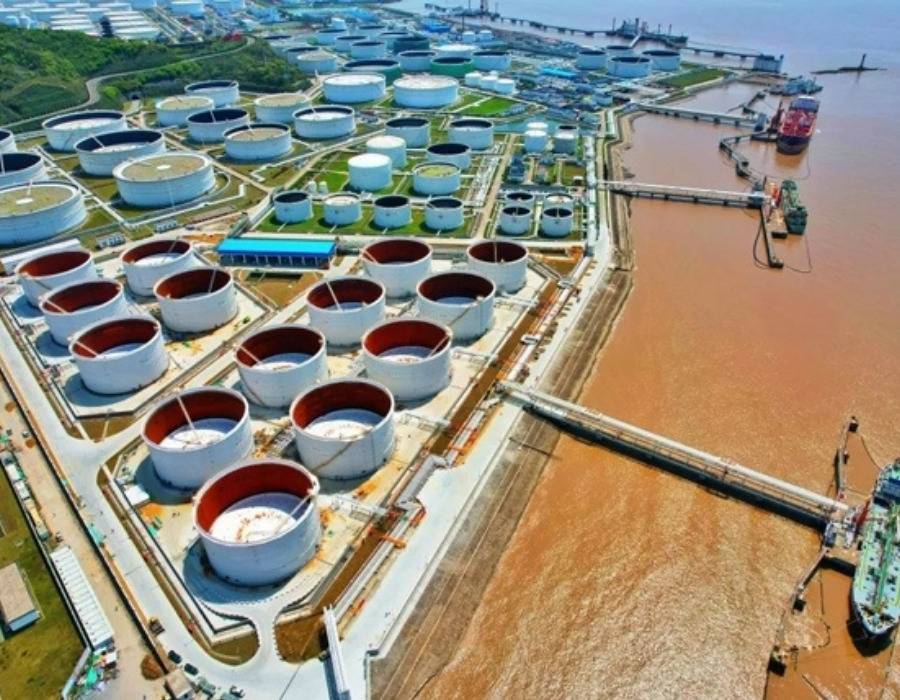 The following article published by Manifold Times on 4 May was sourced from China’s domestic market through a local correspondent. An online translation service was used in the production of the current editorial piece:

In order to better serve the local economy and promote business growth, in the second half of 2020, Sinochem Xingzhong decided to carry out the construction of the sixth-phase expansion project, it noted.

The total tank capacity of Sinochem Xingzhong has now reached 2.97 million m3, which will play an important role in improving the entire oil and gas industry chain in the Zhejiang Free Trade Zone.

In recent years, the Zhejiang Free Trade Zone has made every effort to promote the construction of the entire oil and gas industry chain, and the bunkering volume of bonded marine fuel oil in Zhoushan Port has continued to rise.

As such, Sinochem Xingzhong said it has seized the opportunity to actively expand its bonded bunkering business and aims to become the central provider of bonded marine fuel for international ships in East China.

The commissioning of the sixth-phase expansion project will further increase the market share of Sinochem Xingzhong, it states. 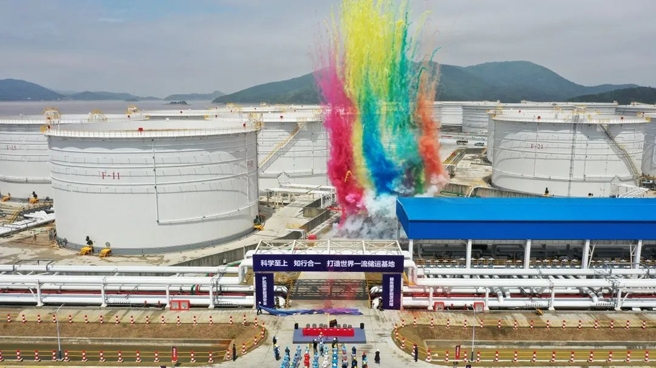 The bunkering terminal is strategically located at the entrance to Northern Europe’s SECA area and deliveries will be made with two SIRE inspected barges.

Xihe Holdings supervisor put the vessels on the market in September 2020 and the balance of the fleet is expected to be sold by end 2021, reports Reuters.

‘We have reviewed all the material in the case and we are surprised that formal charges have been pressed, particularly against Keld R. Demant,’ it said.