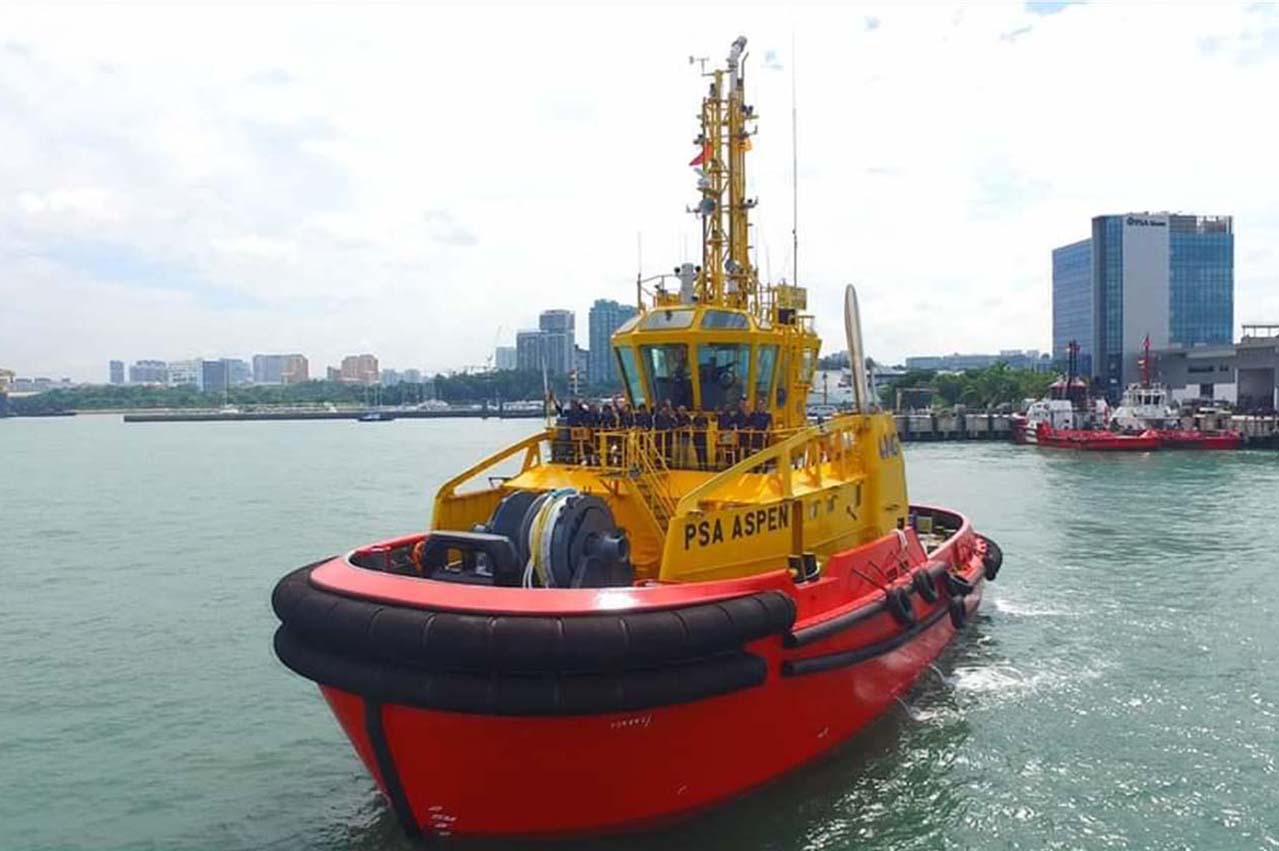 The 28-metre long, 50-tonne bollard pull harbour tug was built at the PaxOcean Shipyard and uses design and technology provided by Wartsila.

PSA Marine received a grant of up to SGD$2 million ($1.48 million) from the Maritime and Port Authority of Singapore (MPA) under the LNG Bunkering (Pilot Programme) to build the vessel.

FlexFueler001 performs its first official bunkering operation on 14 June on a vessel owned by Norlines.

‘H54DF’ is the world's largest among medium-sized engines with a maximum output of 36,000 horsepower.

The Polaris is first heading to Tahkoluoto, Pori to bunker LNG before carrying out duties.