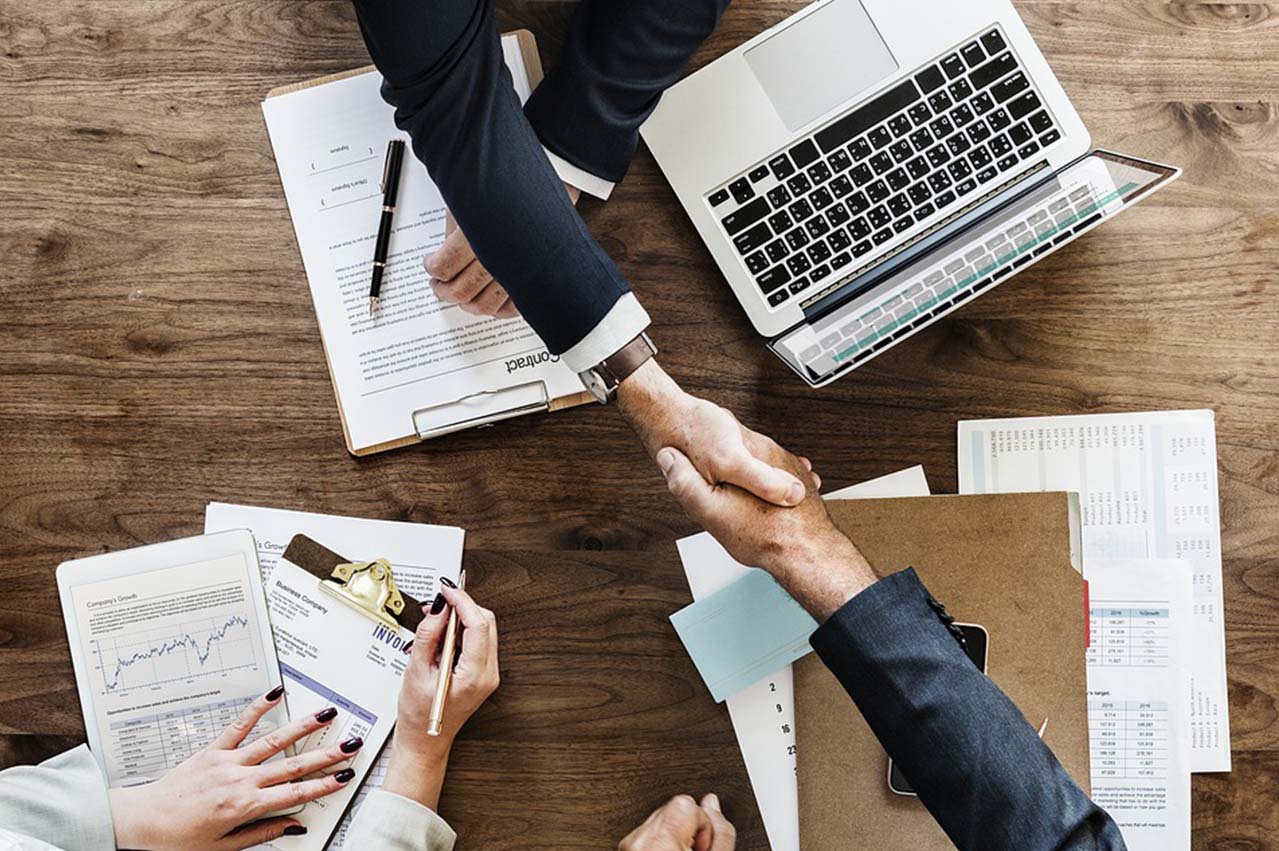 The value of the above contract was worth KRW 751.3 billion (USD 620 million), and the vessels will be delivered by January 2022 in consecutive order.

“SHI has achieved 54% of its annual target of USD 7.8 billion by obtaining orders for 29 vessels equivalent to USD 4.2 billion so far and has diversified its orders into different types of ships including 11 LNG carriers, 14 COTs, two PCs, one special ship, one FPSO and more,” it noted.

‘We will bring our expertise in LNG and will introduce access to a new gas market for the Sultanate.’

Titan LNG rebrands as Titan to reflect commitment for decarbonisation

New name better reflects Titan’s commitment to delivering all bunker fuels that decarbonise the shipping industry such as LBM and any hydrogen-derived green fuel in the future.